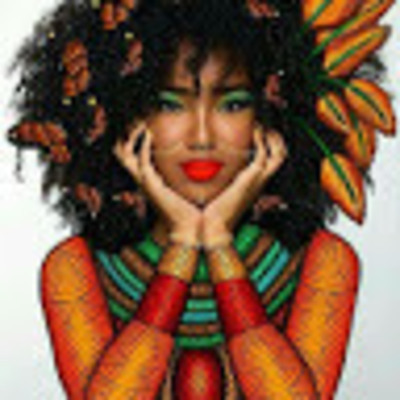 That morning, I sat under the gradually lightening sky watching the rolling waves kiss the shoreline.

I had always felt drawn to the water. It reminded me of myself. It was a cleanser, dissolving the dirt of hundreds of baths and washes. People feared it but came to it because they needed it. For the fault of being itself, it had been banished to isolation- away from the land; away from the sky and birds and trees; away from the people until they needed it.

Unlike me however, it never gave up. As days turned into weeks and weeks into years and years into millennia, it kept reaching out- to the rocks, to land, begging to be accepted, to be loved.

That day had been another Healing. The first since he had left. The slowly rising sun reminded me that I needed to get started with preparations. Sighing, I stood, slowly making my way towards The Shelter.

As I got closer to the Temple, the smoke rising from the burning incense became visible, its swirling dance beckoning invitingly to all. The drumming that had followed the procession from The Shelter seemed to answer for it became louder and faster urging us forward. The Temple was a splash of colors, dotted with villagers. The air was charged with energy, anticipation. It was a typical Healing.

My feelings towards The Healing were conflicting. I hated it because it reminded me very strongly of what I wanted most but could never have- a family. As I watched parents fearfully pull straying children away from me, I was reminded bitterly of my curse, the burden that had been placed on me at birth. It broke my heart to be reminded that I could neither love nor be loved. At the same time however, The Healing gave me hope. It showed me that my sacrifices were not in vain. As I slit my wrists letting my blood gush into the bowl, it warmed my heart to know that something of mine would touch these people, and give them new life. The golden liquid that flowed in my veins allowed people to leave their old lives behind. It dissolved their pains and sorrows and allowed them to start life anew. Apart from this though, The Healing reminded me of the power I held. It thrilled me to know that the people practically worshipped me. Power always tastes sweet.

I lost myself to the ritual dance, pouring my sadness into the elegant moves. I allowed the chants buoy me round the temple courtyard seven times. At the end of the dance, I raised the bowl and recited the words of absolution as I had done a billion times before. Then, I sprinkled the blood, my blood, and ended the ceremony with a final chant- sekwenziwe!

Through all these, never once did I suspect that anything was amiss. Even when the Fati announced that there was to be a public punishment, no mental alarms went off. I watched the proceedings with my usual detachment until I heard his name.

Suddenly, I was suffocating. I didn’t understand what was happening. “How?” I chocked out. “He left! He escaped! How then is he here?” I wanted to believe it wasn’t him. Maybe, this was just another criminal bearing his name. But I knew this wasn’t true. I could recognize that red hair anywhere. It was etched in my mind’s eye. Of their own accord, my feet were suddenly moving, running towards him. It was only when arms seized me, halting my progress did I realize that I had moved from my spot.

I fought with all my might, thrashing in all directions but the arms that held me were like steel. They held fast like unrelenting chains. I had no plan, no means of escape. I just needed to get to him, to touch him, to ascertain that my eyes and ears weren’t deceiving me. By now, tears were flowing freely down my face.

Maybe if I was anyone else, the guards would have just beaten me into submission, carried me away, and the ceremony would have continued unperturbed. However, I wasn’t just anyone. I was the Nganga, the healer, treated like a goddess. Everyone but the Fati and his council of elders feared me. This wasn’t normal. The people were panicking. Already, whispers of “let her go” and “it must be a sign from the gods” were floating around. But the Council of elders knew better than to let me go. This was no spiritual omen. To avoid revolt however, they dispersed the people, saying that I had had a vision and the spiritual leaders needed to convene to sort out everything. The lies didn’t faze me. I was accustomed to them. All that mattered to me was that Aren was safe even if it was just for a few hours or hopefully, days.

As the guards led me away to the Council Room, I tried desperately to come up with some sort of plan, a deal of some sort to appease the Fati and his minions but all I came up with were jumbled thoughts which only increased my anxiety and lead to more confused thoughts. I was cornered. I could no longer think straight. And the Fati knew this.

“I see little Arziki has found love,” he drawled, a mocking grin spreading across his face. He had never liked me. He thought me too weak, unworthy of my powers. “She has found the man of her dreams,” he continued. “Isn’t that cute?”

Abruptly, his demeanor changed. Assuming a stern tone, he went on, “but we all know what happens when an Nganga falls in love. Nothing but disaster follows. Mercifully, the gods in their wisdom have provided a means of atonement. Aren must die.”

“No! Please, no!” I begged. It pained me that I had been reduced to a groveler, and to the Fati of all people. But I couldn’t let Aren die. “I promise to do anything, anything at all you want. I would even take his place. It is blood the gods want. I will willingly give mine. It will be a win on both sides: you will be rid of me and the gods will be appeased. Please!"

“Your offer is quite tempting to be honest. But no matter how much I detest you, I dare not spill your blood. The people will revolt. It will be an expensive waste. Moreover, the pleasure I will derive from watching you suffer alive is far more appealing than any satisfaction I will gain in your death.”

Knowing that all future pleas would be useless, I asked to speak with Aren one last time. Unsurprisingly, he refused. When I did not contest his decision however, he gave me permission to see Aren just to tickle his twisted humor.

As I stared at my love one last time, I allowed my grief consume me. I broke down knowing that he would soon be no more. I didn’t shout or howl though. I didn’t want to add to Aren’s pain. The Fati had forbidden the guards to let him see my face. He died that night.

As I stare now at the water, I wonder what it will feel like to let her belly swallow me. To let the waves envelop me in a cold hug. Maybe she would welcome me and take away the pain. With these thoughts, I wade into the water. I let the currents pull me under. For the last time, I close my eyes. 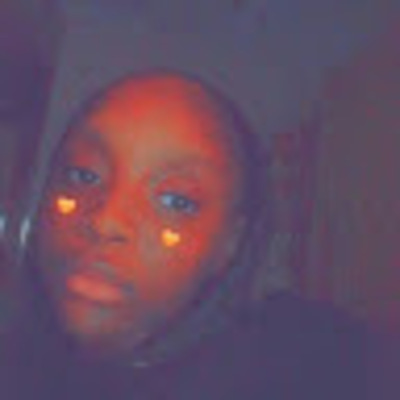 I honestly loved this story. It is somewhat confusing in the midde when she starts shouting about the escape and you should have mentioned earlier. His entrance didn't quiet leave a pasting impression. It is really nice though. I am proud of you

I decided that maybe it will just be better to change the 'we' to 'I'. It makes that part clearer. 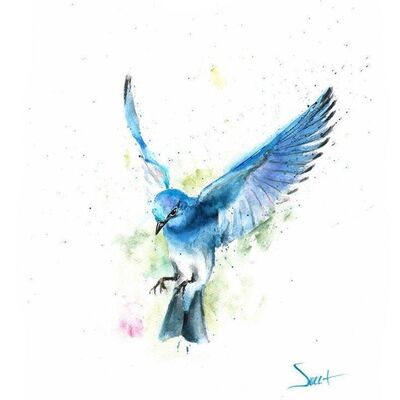 I loved your rich vocabulary, the metaphor of the water and the main character and your other descriptions. In the fifth paragraph when you started using 'we' I was very confused who 'we' was, since the story hadn't mentioned another character than the main one up to that point (I've now read the story and I still don't know who 'we' was referring to). I was also confused who the Fati was/were. I think the story could've been better if Aren was mentioned earlier. It was very sudden that apparantly someone named Aren was in danger. I woul...

Thank you so much for the feedback. Yeah, I should have been clearer. The 'we' was meant to be the procession. And Arziki is the main character's name.