Trigger warning: Includes things like death, sicknesses and lots of crying and depression. If you're sensitive to stuff like this, please don't read this. :)

Ten things Toby, a lone survivor of the fire could remember that day. Only ten things.

His mother's famous brownies whirled through the air. Toby flipped through an old recipe book, smoothening out the yellowed pages. "You're making brownies again?"

"We still have yesterday's batch." Toby reminded his mother.

She ignored him and made a beeline to the living room, lighting a pipe and relaxing on the recliner. The scent wafted its way to Toby's nose. He crinkled his face and winced. "Mom, I told you. Smoking is bad for your health."

"Why don't you turn on the television? Maybe something good's on." she smiled brightly, clearly ignoring him.

Toby inhaled and miserably flicked the television on.

Toby sniffed the air pointedly. Fifty minutes had passed, and his mother's eyes were staring fixedly at a cooking channel. Toby unplugged the TV. "Will you tell me what's wrong? You're smoking so much that I can even smell it from here!"

Wrong. It was the scent of the brownies, burning their way from the oven.

Tears cascaded into her lap. "I can't, Toby. I can't tell you. I can't support the family anymore." she whispered, sobbing.

Toby halted, standing up and snuffled the air. "I don't think it's your cigarette. The burning smell is too strong." he looked puzzled.

Horror stricken, his mother gaped and took one look at the kitchen. "The brownies!" she shrieked, as she bolted to the kitchen, grabbing the towel and anxiously fanning the oven which had burst into a blazing flame.

Toby scuttled to the bathroom, filling a faded, marine blue bucket with water. He heaved it onto his shoulder, darting to the oven and splotching the oven.

His mother coughed, choking as she knelt on the floor, her face turning pale. "Call - 911." she gasped, as she stared at the flame advancing into the kitchen.

Toby hastily helped his mother up, dragged her limp body to the hall, and with one hand, fanning the fire, and the other hand dialling 911, he choked too, breathing hard.

"We'll call the ambulance and the fire department immediately. Address?"

Toby gave it willingly, his face turning white as he coughed up ash and dropped to the floor, shaking.

Police cars, ambulances and the fire brigade pulled up the driveway. The fire had advanced into all the rooms, and Toby and his mother crouched in a corner, breathing sharply as tears streamed down their eyes.

His mother got up and limped to the fire, and sobbed as she tried to splash water bleakly into the fire.

"What are you doing? Mum! You'll get yourself killed!" Toby screamed.

The fire brigade barged into the door, carrying heavy water pipes just as Toby's mother blacked out onto the fire. The paramedics hoisted Toby and his mother on identical stretchers. Both of their faces were enveloped in reddish burns and their clothes were engulfed in blackish soot.

The last thing Toby heard was the sirens before everything around him turned black.

As he slowly opened his eyes, he spotted a nurse in the ambulance inspecting his arm. Toby yelped, instinctively pulling it away. "It's okay, I'm just applying some antiseptic on the burn." she soothed, kneading ointment on his raw, red arm. "How's my mother?" he asked suddenly, getting up.

"What do you mean? She's going to be fine!" Toby yelled as the tears rolled down convincingly.

Anger and regret floated through him rapidly.

Steady beeping filled his ears as he lay on the bed. He jerked up, as a group of doctors spotted him. They rushed to his bedside, staring at his machine, concerned. A doctor smiled. "Dr Watson." he offered his hand, but Toby did not take it.

"You look okay to me. A couple of burns on your arm, but your leg was safe because of the trousers you wore." the doctor answered.

"You have a slightly severe burn on your left hand, so it needs a thorough looking through, and a lot of antiseptic and ointment before you get released." he smiled gently.

"What about my mother?" Toby demanded.

The doctor inhaled. "It's time you know, Toby."

"Your mother developed COPD. It looks like she just developed it a few months ago. Chronic obstructive pulmonary disease. Has she been smoking?"

Toby nodded, glancing at his toes, tears falling into his open lap. Dr Watson patted his shoulder awkwardly. "Her lungs look like they are going to collapse at any moment. She also got a heart attack right after she collapsed into the fire. She has a severe burn on her back, and several of her important nerves are damaged. In the unlikely event she survives, your mother will be permanently paralyzed from the back to down." the doctor sighed.

Toby shook the hand on his shoulder furiously. "You don't understand! She's the only one I've got. Where am I to live? What about the house?" he sobbed.

Toby limped gently, hopelessly following the doctor into another ward. Dr Watson twisted the doorknob, quietly opening the door. His mother's eyes were barely open as her weak body lay onto a larger bed. More machines surrounded her. Toby could only remember a drip bag, a heart machine and a pressure bag on her arm.

"T-Toby," she rasped. "If I d-don't make it, will you promise me something? Will you promise me to support the family, and make me proud? Go to my room and reach for the s-second drawer. You'll find a locket with my picture. Keep that. It will always remind you of me, so y-you'll never forget me."

Toby sobbed. "I will never ever forget you, Mom."

"Your mother is having a major heart attack. Move aside, dear." a doctor replied impatiently, sitting by Toby's mother. They tried to calm her down and made her sit upright. Her eyes were half-closed.

"I love you, Mum!" Toby screamed, as his mother closed her eyes, took a shuddering long breath and remained still.

The doctors deposited into chairs, exhausted and some of them attained to Toby's mother.

Toby hurried up the stairs. The house looked disastrous, and the kitchen, the hall and half the staircase was burnt down. A paramedic accompanied him to the house as he thrust the drawers open, and found a shimmering gold locket.

He sobbed into it, resting onto his mother's bed and clutching it tightly. "I want you back so badly, Mom," he whispered.

Thank you, Laila. (Or Haripriya?) Thanks for your opinion. :)

You can call be Haripriya, also, your welcome! :)

Hi everyone, this is probably my last story until the next year. Constructive feedback and criticism are appreciated! Should I do a sequel, a prequel or just leave it like this? Please vote over here so I know. :) Regards Niveeidha 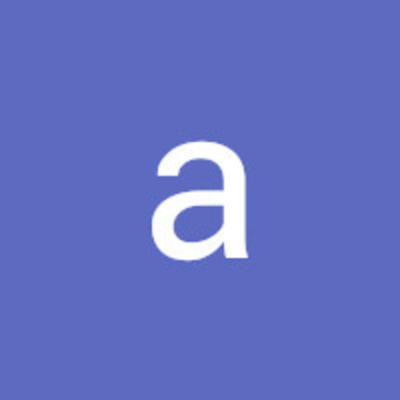 very interesting way of aligning the story, makes it more interesting .. just a little add on. you can describe how toby was coping with the smoke, was he coughing, turing red, turing pale, choking, limping, gasping for air.. usually a call to ambulance they would ask who is with you ? can you get out of the house? they will stay on the phone guiding, so if you dont want to prolong maybe you can say he fainted after saying help .. i really enjoyed reading it ! like your attention to certain medical details :)

Thank you so much, Anu! Your feedback is much appreciated! :) 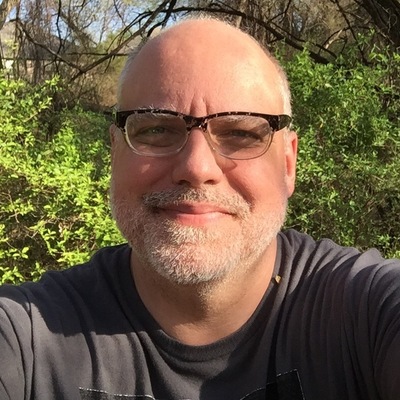 A very compelling story. I don't know if I knew enough about mum to really care enough for her. Was she sick? I feel bad for Toby. In the end was it the brownies that started the fire? Overall a good, dramatic story.

Thank you very much, Doug. And yes, I felt guilty for Toby as well.

Thank you very much, Doug. And yes, I felt guilty for Toby as well. 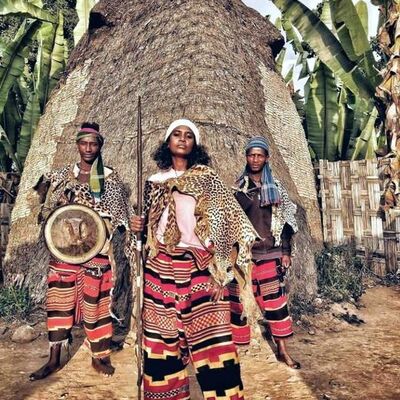 Nice history about Tony and the Chocolates , the step by step treatment and the separation of your paragraphs with the pointing title of the next history, all are well done.

Thank you Alemseged. It's much appreciated. Happy new year! :)