Submitted for Contest #72 in response to: Write a romance where your character falls in love with the last person they expected to.... view prompt 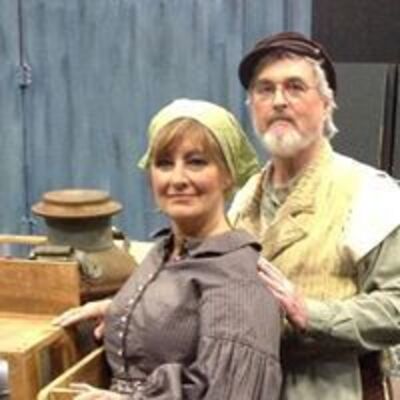