The Other Side of the Door

The door to Diana’s room has been closed for days now. I sometimes hear tiptoeing on the wooden floors at night, the creak of the refrigerator door, the toilet’s flush. I might be lying on my bed, engrossed in a book, and hear the muted sounds of life, like a mouse rustling through the apartment.

“Hold on, Mom,” I’ll say, “I think I hear something.” And I listen to the little noises while my mother pouts on the other end of the line. I pray I’ll hear the tick-tick-tick of the gas lighting on the stove, or-- please please-- the soothing downpour of the shower, but I never do.

On the seventh day, I throw two grocery bags on the table. I find myself making more noise, like I need to be loud enough for two people. I unload cake flour, eggs, coconut shavings, tempered chocolate. It should be known that I am not a baker by any means. I hadn’t known previously that there even was such a thing as cake flour, and how it differs from real flour I still don’t understand. But there was no limit to the things I’d do for Diana. I’d held her hair as she expelled an entire bottle of Captain Morgan in the freshman bathrooms. I’d driven her to every Goodwill in the city to find her a Halloween costume. I’d waited outside the therapist’s office for an hour, and I’d tried to hide my disappointment when she’d emerged, shaking her head slightly.

We have a hand mixer, but Diana’s the only one who’s ever used it. She likes to make little cakes and brownies when I’m the one who’s sad. I attach the metal whisks and try to remember what she told me.

Diana punched me in the face the first day I met her. I walked into the bathroom in our dorm one morning in the first semester of college. She was talking animatedly to one of our friends, Emmy, who looked a bit frightened. As I washed my hands, Emmy waved to me, probably in an attempt to escape Diana’s wild focus. Diana herself turned towards me and introduced herself. I remember to this day that she shook my hand, and I thought that was funny. She explained that she’d been to an MMA club meeting the night before. That was Diana’s way-- she went to every club offered at our university, she wanted to try everything once. She started excitedly describing the sparring match she’d participated in, and I was only half-listening when she suddenly popped her fist back and clocked me in the chin. Mind you, it wasn’t really that hard-- she had meant to pass her hand right in front of my face but got too excited and missed. But still, it was eight a.m., and I was not expecting to get punched in the face in the women’s bathroom by a girl I had never met.

She apologized profusely, of course, and I forgave her. I think she only befriended me afterwards because she felt bad. But from then on, we were inseparable.

I struggle to separate two eggs. Across the room, Diana’s bedroom door stares menacingly at me.

It was sophomore year of college that I first went to Diana’s family’s house in New Jersey for the holidays. Her parents were still together, unlike mine, and loved her more fiercely than I’d ever seen a parent do. They put up a glittery “welcome  home” sign in the living room. They hung on her every word. They laid her napkin in her lap and filled her plate up with brisket and potatoes until she couldn’t eat another bite.

But it was her grandmother that she loved the most. Nana, with her long silvery hair and her stories about growing up in New York City, in Greenwich village. Diana adored her. She helped Nana into her seat at the head of the table, while I was squeezed in one of the corners, between Diana’s two little brothers. I didn’t mind not being the focus of her attention. To carry Diana’s entire focus was a bit overwhelming, if I’m being honest, but Nana handled it well. I was content just having a seat at her table.

At the end of that first meal, everyone sat back for what I learned was the main event: Nana’s macaroons. They were sweet and chewy, nutty and covered in a soft layer of chocolate. They filled me with warmth and a feeling of belonging. I didn’t understand yet just how much they were appreciated-- as I slowly savored my first cookie, the rest of the batch was snatched off the plate before I could reach for seconds. I learned my lesson.

Every year after, I called my mother in Oregon and told her I couldn’t afford a ticket home, which was actually true, although Diana offered to loan me whatever I needed to get back. But I said no, and every year she drove me home with her to sit at her table and eat her food.

I’m terrified I will overbeat the eggs, and I end up beating them for five seconds at a time, looking worriedly at them and then trying again until they seem right. I have no exact recipe for these. Nana was always very secretive about that, saying it was between her and whoever she left it to in her will. This last part she said with a wink at Diana. I never had a grandparent who did these things for me. My mother’s parents died when she was a girl, and my father’s were too old and confused to even remember who I was. I didn’t want to intrude on their special moments, no matter how much I wanted my own.

I’m somehow covered in cake flour, which leaves me wondering if enough of it ended up in the cookies. I wonder if I should throw an extra handful in.

The first time this happened, it lasted ten days. I wasn’t sure what to do. I argued with Diana through the door. She snapped back at me. I knocked, and when she didn’t answer, I walked in, stepped over piles of clothing, and put my hand on her shoulder. The look she gave me chilled me to the bone. All the words I’d meant to say were caught in my throat. I muttered a quick sorry, then left. The next day there was a chair back locking the door.

I didn’t know what to do until I remembered who had put their phone number in my phone just in case I ever needed them, a gesture that had astonished me. The very next day, a tiny woman entered our apartment and walked straight to Diana’s bedroom door. She knocked, very softly, whispered something I couldn’t hear, pulling a cookie tin out of her bag.

We waited for a minute. And then the door opened to let Nana in. They talked for an hour, and finally Diana emerged in her sweatpants and began to make scrambled eggs, while I sat in disbelief on the couch.

It doesn’t work like magic. After Diana made the scrambled eggs, she went back to her room for the rest of the day. But in the morning, I knocked and she let me in. We watched Terrace House for hours and eventually she made her way back to the living room again. The next time it happened, I knew to call Nana right away. On the phone, she seemed frustrated that I couldn’t do it myself, but by the time we hung up she was already in a taxi.

The macaroons are in the oven now. The room smells like coconut and sugar. I don’t dare crack a window because I want the scent to seep underneath Diana’s door and pull her to the other side. I hope I’ve remembered everything correctly. I’m not the one who received a little notebook of recipes at the reading of the will. She keeps it in a box under the bed, with the letters Nana wrote her.

I pull the macaroons out of the oven and let them cool while I melt the chocolate, putting it in the microwave for ten seconds at a time and pulling it out to stir. Suddenly, a tiny mouse noise-- a scrape? A scratch? A shifting of a chair? I freeze for a moment, my hand in the bowl of chocolate. More silence. I continue, dipping each mound of macaroon in the melted chocolate.

Maybe this won’t be the last time, but it will pass. Seeing Diana’s parents kiss her goodbye on both cheeks before we drove away from Nana’s funeral, I knew I was accepting a charge I hadn’t foreseen that first day when she punched me in the face. I had to love her more than she loved herself. But I didn’t mind. I set the tray of cookies on the table.

I take a bite. It’s not as good as Nana’s, but it’s not bad. I listen for the turning of the doorknob. 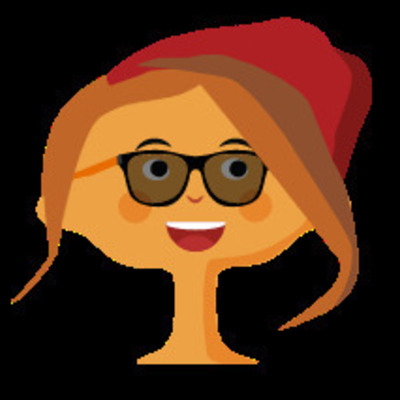 So inspiring and beautiful, thank you for that. Slight feedback if I may - the split sentence seemed odd, like the wrong parts were in the split 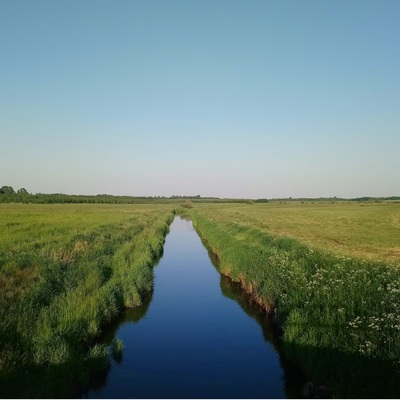 This is wonderful! I love how you ended it there, leaving it to the reader to imagine how it might go, not promising this 'perfect' conversation or a magical fix to it all, but just writing about how he ( I read it as a he? Not sure why I made that assumption, looking back) tried to help her as the focus. Really beautiful.

Very nicely done! I really enjoyed this. My only critique would be...is this how you make macaroons? I'm not a huge baker but I've never had a macaroons with nuts or cake flour or eggs in them? But really, this is a solid story. I love it. Following for more!

Thanks so much! Yeah, there are a few different kinds, but this is how I've had them in the past. Sometimes they don't have flour in them. I'm thinking of coconut macaroons, not french macarons.

Yeah, I got they were macaroons because of the coconut and the chocolate, but I've only ever had them made with sweetened condensed milk. Sounds like I need to try out other recipes! And I just want you to know I can't stop thinking about this story since I read it! I just love how you wrote so clearly about depression without giving a lot of information about the characters...I think I would have been tempted to keep writing but this is the perfect length. Thank you for writing it! 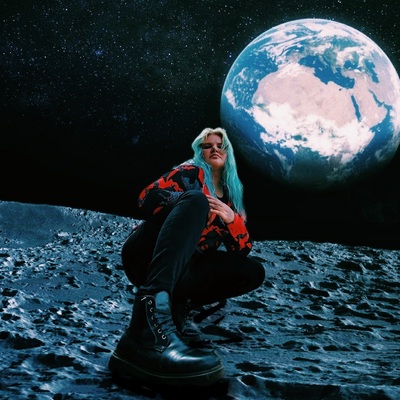 So so good. I want to meet Nana and have some of those macaroons.