"911, what's your emergency," an operator spoke through the phone.

"I need help! My parents were kidnapped," I screamed, as I ran through the front door.

"Can you tell us about your location?" they answered. "We will send someone over as soon as possible."

"Yes, please. My house is located on Carnaby Street, and the building number is 544," I quickly answered. I could barely keep the phone up because my hands were trembling so vigorously. "Some people in black masks broke in through my parent's window and kidnapped them. They just escaped now in a white van."

"I will let the officers know that. They should be close by now, so it'll be ok," the operator said with a calm, reassuring voice. This helped me calm down a little bit. Before the operator hung up the call, they told me that the officers were here at last and that they can take it from here.

Around the corner of my street, three cars flashing red and blue speeded over. The officers had finally arrived. They parked in front of my house and all of them got out of their cars almost simultaneously. I ran over to them to tell them about what happened, but they already knew the gist of it.

"Don't worry, kid. We have sent officers and even called in a helicopter to search for your parents," they told me, "though, it might take some time because the vehicle is nowhere in this area."

Hearing that, I started to worry all over again. What happens if they can't find them? Will I ever see my parents again?

As those scary thoughts ran wild in my head, my phone started to ring again. The caller's name read "No Caller ID". I answered the phone and put it up to my hear.

"Listen up and listen well," someone spoke, "we have your parents with us right now. If you want them to stay alive, you shall do exactly what I tell you."

It was them. The same people who kidnapped my parents were now calling me through my phone.

"I do anything. Just please don't hurt them," I exclaimed.

"Good," they replied, "to save your parents, you will need to pay up a ransom of $10,000. You have a full week. If you don't manage to make enough money, your parents are as good as dead. And, one more thing, if you tell anyone about this, we will know."

I had no choice but to accept the harsh demand. If I didn't, then my parents were going to be killed.

"Fine. I'll do. Give me one week," I replied to them. When they heard those words they immediately hung up the phone, as if they were in a hurry.

The officers spread out around the house to investigate the crime scene. Luckily, none of them were around me while I was having that conversation, or else that would have been bad. They searched for a whole hour and some even interrogated me as a witness.

After sometime later, all the officers had left to further look into the case. I have left home all alone, but that wasn't what was bothering me. The kidnappers demanded a ransom of $10,000, but I had not the slightest idea how to earn that much money, which put me at the right spot.

A day had passed and I tried to look around for jobs. However, not a single one of them accepted me, because of my age. Next, I tried to get my relatives to lend me some money. I couldn't tell them what was going on, so I made up a lie and told them I needed it for educational purposes. Surprisingly, all of them accepted my request and lent me a total of $5,000. I was halfway there.

Another three days had passed, and now my total was at $7,960. During those three days, I created a little cleaning business. I went door to door, asking a stranger if they wanted my services for the low cost of $150. I lived in a pretty rich neighborhood, so not many people refused my offer.

Another day went by, and now my total was at $8,100. I had two more days to collect all the money. At the rate, I was earning money, I was sure to reach it. But, prosperous days never last.

My phone, which was stashed away in my left pocket, started to ring. I pulled it out and felt a jolt of fear rush through my body. The person calling me was a "No Caller ID". It was them, for sure. Knowing this, I had no choice but to answer.

"Hey there, little guy," the kidnapper teased me, "I can tell you've been working hard to get the money."

"Yeah...About that," they said interrupting me, "we have decided that we want our money now. You see, one of our criminal buddies has been put in jail and we need to bail him out."

"Wait, no. Th-That wasn't what we agreed on," I yelled at them, "the deal is supposed to end in two days."

The person on the phone completely ignored the complaint and started, "so, do you have the money? Your parents are safe for now, and you can save them."

"That isn't enough," they interrupted me in an angry tone. "Bring them out."

He clearly wasn't talking to me, rather it seemed like the caller was talking to someone else.

"Since you couldn't hold up the end of the bargain, we will have to dispose of your parents," the kidnapper said. "However, let's make this a little more interesting, shall we?"

The kidnapper paused for a moment to collect his thought, while I was just standing there, processing everything he had just said.

"I will let you choose who dies. Either your mom or dad."

As those words reached my brain, my heart almost stopped. This isn't happing.

My task was to choose which one dies and it has to be between my mom and dad. If I didn't choose, they would both die.

The kidnapper started to countdown. While this was happening, I was frozen in the midst of my raging thoughts.

What am I going to do? I have to choose one, or both of my parents are going to die.

How could I just choose one? I want both of them to be with me. But, I needed to choose.

I need to choose, but I can't. I can't live in a world without both of them. I need them both.

"Wa-Wait, please. Take me, instead of my parents," I cried out.

The kidnapper, completely ignoring me once again, continued to countdown.

It's no good. I'm forced to choose. This can't be happening, right?

My thoughts started to get jumbled. I could not think straight, at this point. My heart was beating so fast, that it felt like it was going to drop dead any moment.

Two seconds remained and I still hadn't come up with a decision. Is this how it ends? Was all my hard work for nothing?

At the last second, I had finally processed my thoughts. But, by then it was too late. Loud sounds boomed through the speaker of the phone, it was the sound of a gun's firing. Then I noticed what had just happened.

On that unfaithful day, both of my parents were killed, just because I couldn't make a proper decision. 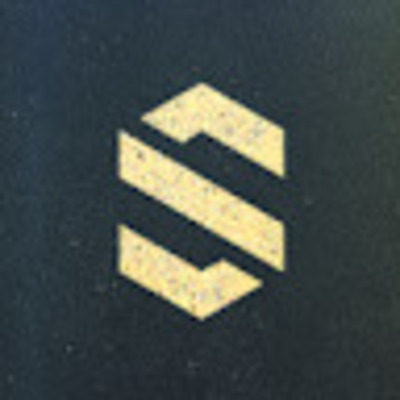 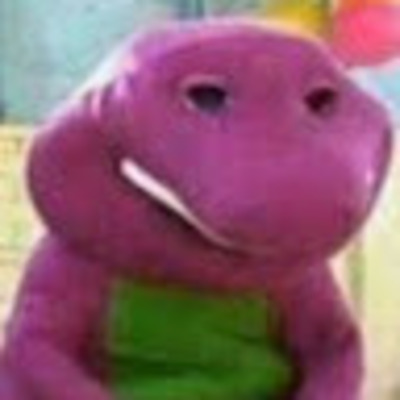 I will make an after-story soon :)