Breaking Free From A World Of Snow

“Hi, I’m Brad and I’m an alcoholic. I’m also an addict. Today, I’ve completed two years of sobriety. Two years since I checked out of rehab. I don’t count the period that I was in there because I had no other option but to remain sober. But after that last day in rehab? That’s all me. Most of you here have heard my story. But for those who don’t, my rock-bottom, my breaking point, was the day I almost killed my wife.

It’s funny, you know? I was high and drunk at the time. I didn’t even realize what I had done till the next night. And yet, that memory is crystal clear. I remember watching the bottle sail through the air and hit the wall. I remember the crashing sound it made when it struck the wall and shattered into a million pieces. And I remember my wife’s face as she realized what I’d done. The sound of the bottle breaking was nothing compared to the sound of her heart shattering. The look of fear that crossed her face? That’s something I’m never ever going to forget. And the worst part is that I didn’t even realize that I’d almost killed my wife, the mother of my child, two doors away from my son. It wasn’t until the next night that I woke from my drug induced sleep. That’s the first time I looked at myself and realized that the habit I’d adopted was a genuine problem. And that’s the time I realized that it was time for me to leave to fix myself.

I never thought that I was capable of doing something like that. I thought I had it all under control. It wasn’t a problem! I could stop if I wanted. But I didn’t want to. That’s what I’d told everyone who had tried, and failed, to talk some sense into me. And there were so many of them. So many people who had loved me and had tried desperately to help me. To get me out of the situation that I’d got myself into. But I never wanted to get out. I loved the high. The artificial euphoria.

It took almost killing my wife to make me realize how bad my addiction actually was. To get me to admit to myself that it was actually an addiction. And what was even worse? My wife ducked as soon as she realized what I was about to do. That’s what saved her. But what if it was my son? He wouldn’t have been fast enough. He was so little. It would definitely have killed him.

I’d like to tell myself that I wouldn’t have done it. Not to my son, my own flesh and blood. But I hadn’t even thought that I was capable to doing it to my wife. Of course, I could blame all on the alcohol, the cocaine. But I’m the one that decided to do drugs, to drink that day. So everything that happened after that, that’s all on me.

I did what I knew I had to do that night. I packed up my bags and left. I drove straight to rehab and got myself checked in. And I stayed. After I was done with rehab, I got an apartment in the city. I knew that I couldn’t go home. I was still an addict and my sobriety was still precarious. I couldn’t go back until I was sure that I wouldn’t slip up, that I wouldn’t hurt them again. So I started attending NA and AA meetings. I put myself through the 12-step program. It’s been two years since the day I left rehab. But I’m still stuck on step 9. Making amends. How do I make amends for what I did? Nothing I could ever say or do would make up for what I’ve done.

It’s my son’s birthday tomorrow. I haven’t met him since the day I left. I’ve been too scared to. I have spoken to my wife a few times. Amazingly, after all I did, she still has faith in our relationship. She wants us to try and fix it. But my son? He doesn’t want to meet me. He only remembers the man I was when I was strung out on drugs. The man who’d scream at his mother, who’d shout and yell and throw things around. That’s all he remembers. And he wants nothing to do with that man. I don’t blame him. I want nothing to do with that man either.

I’m going to go to my old house tomorrow. I’m going to see my son again. Not during his birthday party, but after it. I want him to enjoy his party without worrying about what that man is going to do to ruin it. But after that party, I’m going to meet him. For the first time in two years.

I’m worried that I’ve made an unforgivable mistake. I know that I have. And maybe my son won’t want anything to do with me even after he sees that I’m not that man any more. Maybe he won’t be able to see past that man.

Or maybe, just maybe, he’ll be able to see me, the new me. The one who has admitted his mistakes, who’s worked to try and fix them. I’ve tried really hard to get my life together again. To get a job, to earn some money and be able to support my family. But, most importantly, to stay sober.

I’m never not going to be an addict. Drugs and alcohol still call to me. Some nights I come very close to throwing it all away and losing myself in that cold world of snow. But I know if I do that, I’m going to turn into that man again.

Anyway, thank you for letting me share and for taking the time to listen to me. I hope that my story lets you all know that you're not alone, that life may seem bad right now but so long as you work hard to fix your mistakes, it'll get better. You may not be able always be able to do so, but all you can do is try.

I really enjoyed this story! Very engaging! Keep up the good work! :)

oooh dang. once again that was a really good story Malz! Once again the repetition of a phrase “that man” like the repetition of “lost in a world of snow” in the first story is well used, particularly where the son is concerned. I like the way you linked it to the prompt, and when i have internet again in late january i look forward to reading more of your stories! ~ Zoé 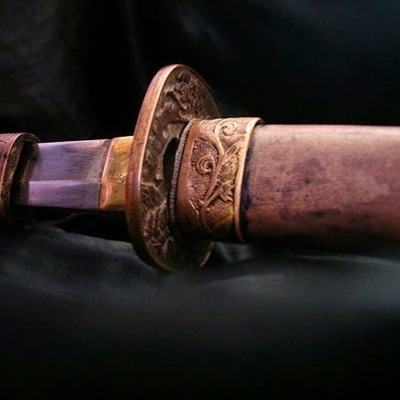 It's so interesting to see how different this story is from its predecessor. The first story "Lost in A World of Snow" was in second person and jarringly powerful in its immediacy and direct address of the audience, as though shaming the reader for their part in the destruction of the family. It's demanding the narrator to take accountability and look at the reality of the situation. The account is a sobering (literally) acknowledgment of how far things have gone. In your second story "Breaking Free from A World of Snow," it's first person ...

Thank you for this amazing review. Thank you for taking the time out to read my story and write such a detailed review. Your review may even be more beautifully written than my story. I will definitely check out your stories.

You flatter me, Malz Castell. You did the work to craft such a touching and profound story, all I did was read it and weep. I look forward to reading more of your stories.

This was a great addition to your last entry, please keep adding to it. Give us the act three we need to see how the family reunion goes. There are so many ways to go forward from here I just want to see what you do next with the storyline.

Thank you so much. I'm glad you liked it. I'm working on Part 3. Hopefully, there will be a suitable prompt soon. 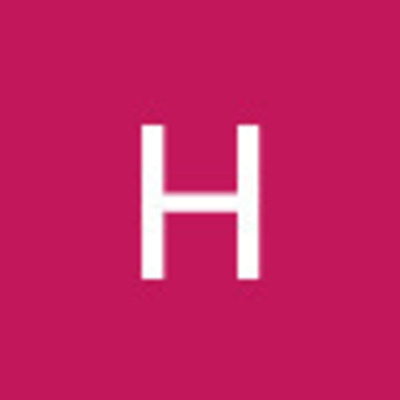 Well done, Malz. A very moving story with a well maintained monologue. However, I feel as though this could be a spring board to another episode, It certainly calls out for one. Maybe you include remarks from the wife and son, their reactions to events are really important too. After all, there are others who are touched by his actions under the influence. I’d like to hear their stories. Maybe there’s a third party who speaks to them or listens to them all independently? Maybe your main character has other misadventures whilst he’s endeavour...

Thank you so much. You've given me so many awesome ideas. They're all so great. I hope I'm able to get Part 3 out soon. Thank you for reading and commenting. :) 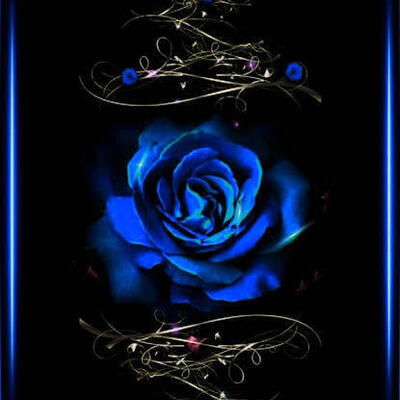 Hey Malz, A beautiful story, that works as a perfect continuation. It feels pretty great to know that he's finally pretty sober, and ready to turn a new leaf. That was some rock bottom edge you left us at, in the previous story, after all. Also, great job maintaining the whole story in a dialogue form. The direction of his monologue, starting from his regret at his past actions and ending at his resolve to be better than "that man" flows quite nicely. I wonder how his son would react though. One could feel the pity for Brad and lean toward...

Thank you so much for reading my story and leaving a comment. Your review has really gotten me thinking about the next part. I hope there's a suitable prompt soon. :) 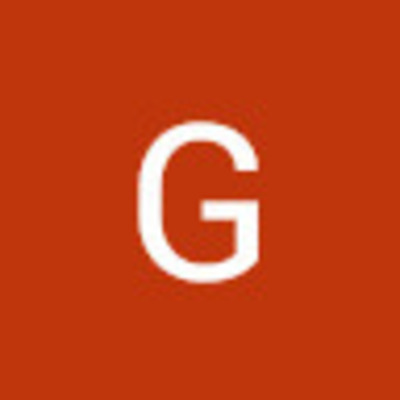 Beautiful story! Wonderful use of language that gets right to the heart of your readers and makes this a story that I will definitely not forget:) No critques, just keep up the awesome work!

Thank you so much. I'm really happy you enjoyed it! :)