"Hush now. This will all end soon."

Cyril watched as Daisy thrashed from the venom. Removing her from her situation, Cyril and Armand took turns watching over her.

Cyril went back to watching Daisy.

"Cy, ask me what you need to ask. It's better than keeping whatever's inside you in your head."

Cyril looks down at Daisy.

"She's adorable when she's sleeping. Did I do the right thing by taking her from.."

"Cy, she needed help. I wouldn't worry too much. What was she like alone with you?"

"She said she was free. Her sister and mother mistreated her. She explained about not wanting to be there. They hurt her, Sire."

"My boy, welcome to the world. A friend of mine, a famous actress once said 'We should all start to live before we get too old. Fear is stupid, so is regret.' Daisy's safe here with us. She's family. Don't overthink what's happening. Did she ask for the conversion?"

"Well then, she's as responsible for this as you are. Do you need anything? Does she?"

"She's actually free. The venom's effects are slowly starting to cease. Is this what happened when you changed us, Armand?"

Armand let out a sigh.

"It was.. Similar. However, with Ian and James, they'd been on the brink of death anyway. Spanish Influenza was a horrid thing. I'd survived many pandemics. My immunity to human disease is my strongest asset. Ian and James were brothers in human life. Well before signing up for the armed forces. Ian had such a light in him that it drew people. James, on the other hand, was a force to be reckoned with, undoubtedly. He's intimidating."

"Could I ask about why you chose to change me?"

"I had doubts changing you. I feared something in your spirit would diminish if you became a vampire. I'd stay at your bedside, praying to deities in every known and unknown pantheon that you'd be spared the agony of conversion.. I feared I'd ruin you and you'd run amok all over the world. Turns out, you're the one I worry about least now. You found a wonderful girl..."

"Cyril," Armand said, side eyeing him.

"Wrong, but good try. She's OUR responsibility. James and Ian can help, just as I would expect you to assist when and if they find mates..."

"You're recovering from the conversion. Do you require anything?"

Armand stands to leave as Cyril grabs his arm.

"I'm not going anywhere, Cy. Daisy, do need anything from us?" Armand asked.

Cyril looked at Armand. Armand sat down on the other side of Daisy.

"I'll explain everything in a little while, Daisy. Allow Cyril to change and bathe you. Your body's undergone a severe trauma."

"That's what I don't understand. What kind of trauma? Where are my sister and mother? I just want to know what happened!"

A blinding light whips past Daisy's eyes. She shrieked in pain. Armand looked to Cyril.

"Darling girl, you're safe. Your torment on earth ended when Cyril.."

Ian, overhearing the distress, followed wearing only his basketball shorts.

"Why didn't you get dressed, Ian?" Armand asked, looking at Ian.

"You needed help. Here we are."

"Where is my family?" Daisy yelled.

"Help me with her." Armand instructed.

The men gathered Daisy in their arms, slowly undressing her from her sweat and blood stained clothing. Cyril wrapped her in his arms and carried her to a waiting bathtub.

"Do you require anything?" Armand asked.

Cyril held Daisy in his arms.

"Tell me what happened, Cy, please."

"The others, what? What did they do?"

Daisy went white. She turned to vomit but nothing happened.

"Do you mean to say.. That Armand and your brothers ATE my family?!"

"They fed on your mother and sister."

Daisy looked into his eyes.

"Did you feed on me? It's a simple question."

Her warm hand struck his face.

Cyril left, defeated. When the sun set, Daisy emerged from her room to make tea. Armand looked at Daisy.

"He saved your life."

Daisy looked at him.

"Easy. Your sister was the golden child. Your parents knew it. When you were born, something changed. She wasn't the center of attention. She made you feel miserable. Hell, we knew what she thought of us. It's why Cy and Ian came over last night. They, when they saw you, threw down in the basement. It's not everyday that two men wrestle and wreak havoc on a Ming Dynasty antique vase. I'd hazard to say, to them, you're worth more. Good night, Daisy."

"Your life? It's currently valued at 51 million dollars but I'm not worried. You're worth it. Good night, Daisy."

"Ain't no sunshine when she's gone.."

"Your voice is amazing."

"Thanks. Are you still angry with me?"

"No. Armand explained something to me. Did you really fight Ian and destroy stuff?"

They both laugh, snuggled together under a blanket. 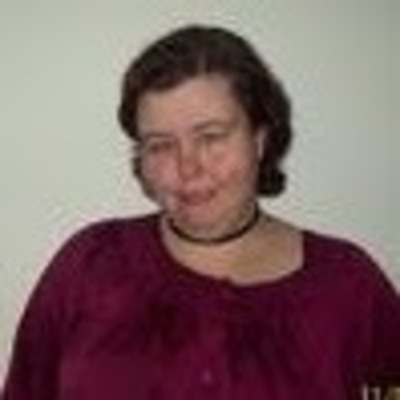 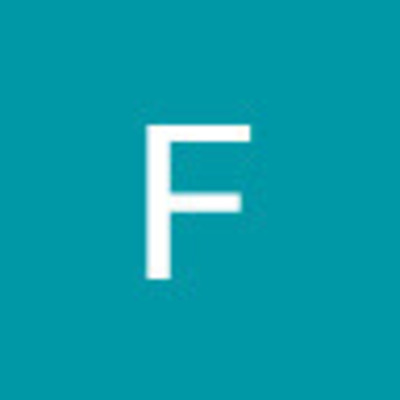 Your entire story is told through the dialogue and that is a feat in itself. I liked vampires movies at one time and this reminds me of a scene in 'Interview With A Vampire,' but it needs honing in the way it is laid out and there are some loose ends but some descriptive would have helped this story immensely. Thank you.

Thank you for the positive feedback. I plan on, if the Prompt gods permit, to make each of this particular story's stories into an entire book.