I knew exactly how things were going to end; I knew the trap I was setting for myself. I should have backed out when I had my suspicions, but I didn’t. I let it play on like a long-lasting movie. A videotape, forever to keep rolling. Now I stared at a blank screen, the suspense and thrill of the story gone. The truth’s exposed. I could feel the room turning and my sanity seeping from me. I was on dangerous grounds. I was at the gates of hell.

I hadn’t done a bad thing, so said the crooked, misshapen society of today. It was usual, nothing too serious to dwell on. Well, I had morals.

Morals I seemed to lose awhile back but morals nonetheless. If I were to run, I wouldn’t stop and neither will the dirt that sticks to your feet.

My mother was strict, and my father hated disappointments. I was the mess up child for a while, my beating heart fighting for the innocence of my brother was no longer succumbed to. I would roam around, the preying eyes of critics and the bloodthirsty gossip girls hungry for my misfortune and drama. I carried around that reputation like the way my mother had carried the mistakes of her child, with long red nails and a fake smile. The reputation haunted me, many sleepless nights cursed by the tainted ghost of my past. Disappointing. Disgraceful. Disgusting. The three Ds of my past that I so desperately tried to escape as I had almost drowned in the evil clutches of confusion and anger.

I just want to move on. Forget what I had done. Be in a world where my demons were all defeated and justice would prevail in the psychotic place called my imagination. For a while I did. I forgot the past. Moved on. I thought it was over for good. I felt free and didn’t hold back. I jumped off a cliff for fun. Went mountain climbing. Published my first story.

I felt Happy. Healthy. Healed. I couldn’t dare make the mistake of going back to where I was coming from. I was capable of things beyond my own capacity. Making right choices where the most important things for people like me.

As they say, the show must go on. The terror came back again, hitting me harder than before with one of the closest people to me. I didn’t understand it. I didn’t even accept it. I ran and hid under my covers of thin layering. I sheltered myself as much as possible. I’ll let you in on some advice. From what I’ve learnt to grow up in a home where teenage years hit hardest, you can’t run forever. If I were to run, I wouldn’t stop and neither will the dirt the stick to your feet. It’s just how bad things work. I knew a lot about that.

So yes, I decide to be brave. I took it head on. I knew what was happening, and I played along with it, allowing the universe to control me like a puppet doing its bidding. He was always going to get hurt. I just couldn’t tell him. I'm responsible for his pain. I’m responsible for the grief and dark thoughts that are eating him up from the inside. I see it in his eyes. I can feel the neglect radiating of him. The hate in his balled-up fists. I let it play on and continued to let the night pass over with the tears I hid in the corners of my eyes. I couldn’t take it anymore.

When he touched me, I lost it. It broke me.

I fired back. As selfish and deranged I was, I wouldn’t let him control me the way the universe had, the way the laws of love had. Love. I despised it, but I craved it. When he walked away, I knew I messed up; I knew that he wasn’t the bad guy; I knew I ruined our friendship or what was left of it. I shouldn’t have retorted.

Curling up in a ball, I blacked out. I ended up chasing exactly what I was running from.

Rising from my bed in a haste I looked around for the light switch near my desk and felt around a while before illuminating the room with the bright white light.

Just a dream. I repeated it all the way downstairs, past the kitchen, the ugly patterned living room couch, the red front door, the dead daisies in the side garden, to the place where I had buried my heart along with him. The half empty jug of fuel thrown askew from my last attempt of burning my past. The lone match I had hidden in the grass when my mother had run out to find her mad child watching the fire get to her fingertips. I watched the memory of my past go up in flames, a sad smile clear on my face and my eyes glistening with tears. Finally, I sob and remind myself of how I had taken away a good thing in my life while trying to protect myself, trying to do what I thought was best and memories of the night we kissed for the first time slide into my mind.

My mother soon enough had smelt the fire, her screams and cries lost into the night. I couldn’t see her through my tear-filled eyes. She rocked me, inaudible words flowing out of her mouth faster than I could recall. I remember her asking why.

A question the human brain struggled with most of the time. I remembered being asked why I had wanted to be an architect in the eighth grade and paused. Why?

So, grasping my mother with trembling fingers, my tears sticking to my face, my vision a bit clearer, I replied.

“Mother, the universe isn’t just a place full of stars and planets. Music is a language of the soul. We pollute the world with people who do not know the worth of each day. My insomnia got worse. That’s why mother. I’m angry at the world and myself because I don’t understand it.”

With a solemn nod, we watched the rest of my memories burn.

The few pieces that could escape the fire rose in the air, lost into the night. A box full of his pictures, stuff he had given me, little souvenirs from every place we visited, my diary filled to the brim with things about him. I didn’t want to hurt him. I wanted to keep our friendship stable, at least till he lost feelings. Instead, I crushed him and whatever we had. I wasn’t even sure what to call it. A fling? A crush?

Now I would never know what became of the whatchamacallit I began with the boy next door. 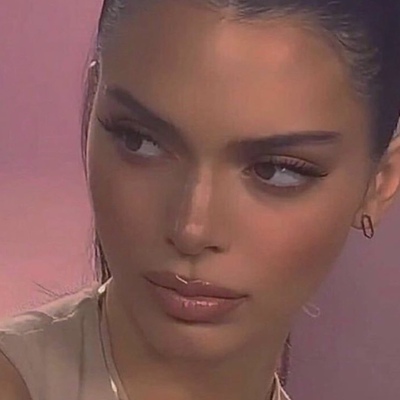 Madly in love w this story. The word choice, mwah 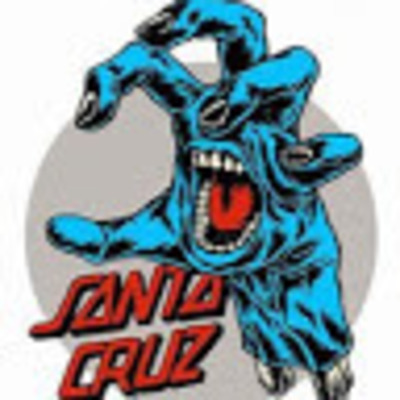 Thanks! That means a lot to me!