Under the Moonless Sky

A few hours ago, before sunset, the blood on my hands was fresh crimson. Here I’ve sat, watching it drip, watching it dry. Now, under the moonless sky, it seems a deep midnight purple. Almost black. Almost nothing. What do I make of that?

Cecilia is just across the clearing. No, that’s not quite right. Cecilia is far, far away, and yet very near. I know that if I get up, walk over to the conspicuous nest of felled oak branches, and brush a few of them aside, I’ll see her body lying there pale and blue, but that’s not really her. It's a cold, empty vessel.

Cold. I’m cold. I ought to make a fire. I must’ve had this same realization half a dozen times. My hands are splintered from cracking twigs for kindling. The pit is lined with piled stone. I pull out my lighter and begin by igniting the dry autumn leaves at the edge of the pit. The fire crackles to life with weak orange flame. Already I feel it thawing the tips of my fingers. It’ll do. I suppose I could split some logs to build it higher. Trouble is, I can’t remember where I’ve left my axe. Even if I could, the thing is broken. Not the handle, mind you. The blade itself is warped and useless.

Under the intense heat of the flame, leaves curl up and turn to smoke. Thin layers of bark peel away from the burning branches. The fire is small, true, but it’s strong. Strong enough to reduce me to ash.

Despite all this, the damn thing won’t burn.

I’ve bound and muzzled the beast that took Cecilia from me. I tried hacking it to bits, but with each blow it wove itself back together. I tried drowning it, but it didn’t seem to have need of breath. Stomping on the thing was like stomping on a boulder. The wretched black creature squirms and squeals and hisses in the fire now, but again, the damn thing won’t burn.

The eyeless black thing in the fire is struggling hard, hissing and spitting, the way you do when you’re desperate to hold back a deep sob. The ropes I’ve used for his binding are thick, but I’m beginning to worry they’ll burn before the creature does. The more pressing worry, though, is whether he's wandered away from a pack. Every time a gust of wind rustles the trees lining the edge of the clearing, I snap my head around to look. No place will humble a man quicker than the forest at night.

Suddenly the hissing and squealing is joined by a tumbling-rock rattle. As the fire finally deals its first blow to the creature’s shell, wild licks of green flame explode from the site of the wound. The shell splits again, and again, and soon the whole fire is a shimmering emerald green, almost blinding. Even so, I can see the creature’s wounds closing, and the ropes around it are dangerously frayed. The wind blows my way, bringing the flame close to my bloodied jeans. I leap up and back away from the fire, but it’s too late. An acrid, noxious smell fills the air around me. My world spins, and I am unconscious before I hit the ground.

I gasp the first breaths of wakefulness, then sigh as I realize I’m at home. My hands are clean of blood and I’ve had a change of clothes. I don’t remember how I got here, but I am in a most excellent mood. Why? Frankly I’m glad to be alive, and to have something to look forward to. It’s a quarter past five. Cecilia should be home from work shortly. I’ll wait on the porch for her with her favorites, lemon cookies and honey tea.

Six o’clock passes. Seven. Eight. Night falls and a full moon looms high in the sky, shining a ghostly white light that makes everything in sight a shade of gray. I’ve been waiting an awful long time, but that’s okay.

I haven’t been making things easy. Things should be easy for a woman like Cecilia.

I forgive her for her part, as I hope she’ll forgive me for mine.

It looks like she’s not going to show up tonight either. That’s two weeks now since she disappeared and stopped answering my calls. I wish she’d at least come get her coat. A good fur-lined coat isn’t cheap, and it’s going to be a very cold winter.

In all my anxious waiting, I’ve gorged myself, leaving her nothing but crumbs and an empty teapot. Now what will I leave as a peace offering? I lock the door and head back inside to wash up.

As I’m cleaning out the teapot, there’s a knock on the front door. A cold shock shoots through my body, and my heart thumps heavy in my chest. Finally, she’s here! Oh no, she’s here. All the clever words I’ve been preparing escape me. There’s so very much I’ve got to tell her! But then, where do I begin? Nevertheless I bound, in fact, practically sprint to the front door, undo the latch, and rip it open. There are two shadowy shapes in the doorway. My gut twists. Neither of them are Cecilia.

It’s an Officer Carroll and an Officer Hale. They’ve come to take me down to the station. They are tight-lipped and unamused when I ask if Cecilia sent them.

I’m in cuffs under an ugly fluorescent lamp. Officer Hale tells me a story about a contentious couple, an angry, violent man, and a dead woman. It’s a story about myself I can’t fully accept. Still, I have no choice but to admit that some of the beats are horribly familiar. The whole time he’s talking, I can’t take my eyes off my hands, and the thin crescent of dried blood under one of my fingernails. I decide that, if half of what he suggests is true, I ought to be punished for the whole.

If I hurt her at all, I ought to be cut, drowned, stomped, and burned.

Hey welcome back! This story really got me thinking. Is the thing in the fire a manifestation of the evil inside him, which he tried to destroy only to be consumed by it? Hence, why he lives guilt-free after killing his wife. Actually, don’t tell me. I like the ambiguous nature of this tale. Kudos 😙 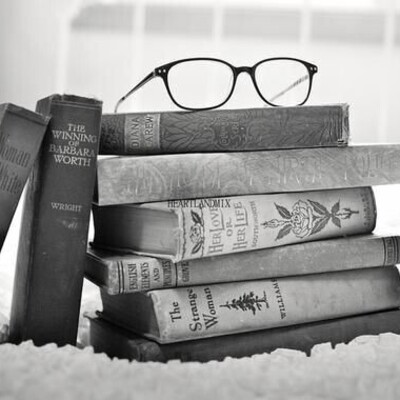 I searched the 'thriller' genres and your story popped up first. All I can say is, wow. Truly impressive. Very well written! I look forward to browsing through more of your stories.

Thanks! I'll be sure to check out yours in a bit. 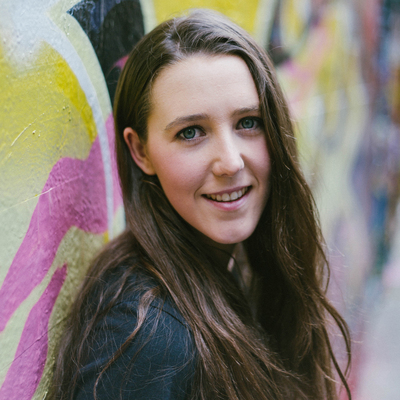 Your writing is really detail-focused and poetic, I love how you described the blood as "deep midnight purple." You really managed to set a clear tone. It's a nice little snapshot.

Thanks! I care a lot about the language, so I'm glad that shows. :) 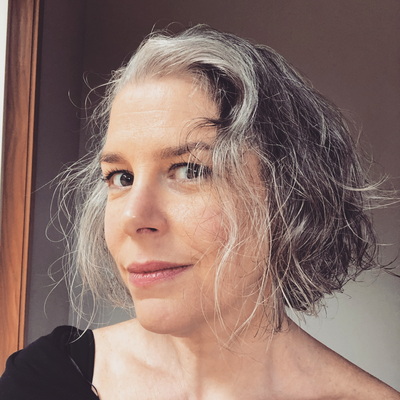 Very creepy. Well done! I don’t know why, but the second to last line strikes just a bit off. “That woman” seems cold after the intimacy of all the rest. And he seems a little too passive in this stage of his psychosis to “want” anything. How about “If I hurt her, I deserve to be punished. I should be cut, drowned, stomped, and burned.”? Anyway, nitpicking, clearly. Overall, excellent work! I’d love your eyes on my latest if you find the time. Thanks!

Ughhh, I loved that this was so speculative, wish I had thought of it. Glad you're back btw! I don't think I would change a thing, as I feel that this story is really meant to get the reader thinking and has a nice amount of poetic/speculative value. Only thing I sorta questioned was "what did Cecilia do?" or Did she do nothing and the main character is just a bit crazy?

Thanks! Can't help but speculate :) At to what Cecilia did, I imagine she said something cruel in the heat of the argument.

Hi, A.g.! I absolutely love the descriptions in the beginning, the heavy emotional weight of it without becoming melodramatic. I felt his pain, and that introduction fed perfectly into the conclusion. Great ending!

Thanks, Ray! Glad you liked it.

I decide that, if half of what he suggests is true, I ought to be punished for the whole. This was a wonderful line. I loved the second half and especially the final quarter. The opening line is very ominous and never really addressed again. I might have missed it. If I have, I am sorry. It implicates his guilt. Which means it works on one level. I don't know if it needs to echo somewhere else. It is nice still to read well written fantasy pieces here. The trend seems to be bittersweet contemporary, so thank you for your choices with this ...

Some people might enjoy wistful reflections on deeply boring things; not I!