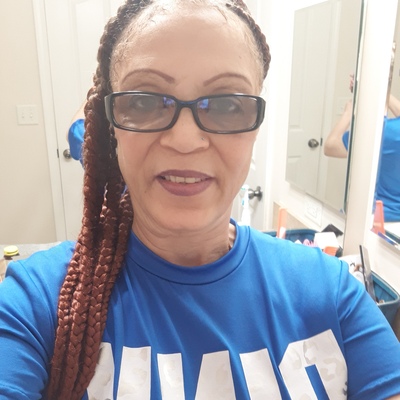 I like how concise you kept this. It's short and sweet. Very nice. 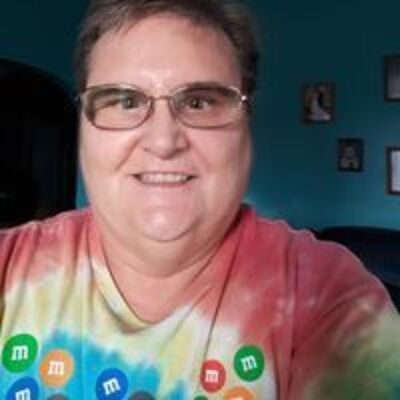 you know you wouldn't be happy with a man . you are too independ and head strong. you just like good friend and no committment. You dont like someone saying negive stuff TO YOU . then you are on guard. this is you for sure..as long as i known you . stay friend with a man and know them BETTER. even girl is not perfect . attitude and mouthy and we dont like sloppy roommate.LOL