“I once ate a grasshopper in a restaurant in France.”

It’s a still day and we’re lying on the grass in Shepard’s Park. It’s not quite spring so it's not all green yet and I’m certain when we get up brown splotches will stain our backs from the drying mud. She forgot our blanket but I’m still in my work clothes so to hell with it. The sky is getting softer around the edges as night begins to fall, and on the horizon I can just barely make out gentle ribbons of apricot and coral. It’s romantic, to say the least, this date of ours.

Somehow, her declaration doesn’t surprise me.

Even still, she’s a devout vegetarian so I have to check. “Grasshopper, huh?”

She laughs from somewhere in her spine, bursting from her mouth all breathy and quiet like she always does. We’ve been swapping stories back and forth for what feels like hours and there has yet to be one that could really be described as a secret. That's what she calls them, of course: it’s just so her. Back before we were us she would always be the one to get our group to play truth or dare at sleepovers. We’d all eat Gushers and gossip about crushes, all the while the two of us would pretend that our friends’ boy-troubles applied to us too. I remember one sleepover we had the day after she asked me out: into the night we lied and lied, talking about boys with the names Jake and Jack and Jerk like they meant anything to us.

She told me the next day in front of school that all she’d wanted to do was hold my hand. I blushed then, I think.

That was two years ago, when clocks on the wall ticked by with seconds of rainbow wraps and peach symphonies. We were fuller, more ourselves, less burdened by the stress of growing up into bodies that were beginning to feel like they belonged to others. She told me when we first met - that warm morning of freshman year - that she wanted to be a singer, and now, four years later, she’s getting applications out to be a chiropractor. Things change, my mum says.

It's only when she taps my arm that I’m brought back to the present with the mortifying reality that she’s been talking for the past few minutes and I haven’t heard a word.

“Clare?” She says, with an easy smile flushed on her face, making dimples dust the corners of her mouth. I notice when I drift off then, as that smile makes me stare. I’m not a jealous person, but I will never be able to put into words what I would give to be able to smile like that. So naturally, comfortably, like I had a million of them to give and this one costs nothing.

I feel sick. I feel so sick.

I’m her girlfriend and all I want is for her to stop smiling.

If I were kinder to myself I would say that it’s her concern that knocks me from my head, but the realist in my soul whispers that it's how uncomfortable that pet name makes me that snaps me back.

“Yeah, all good.” I adjust my arms to rest behind my head, trying to ignore the deep hole in the pit of my stomach at how she’s looking at me.

“Oh,” she says, “alright.” There's a pause, and then she's right back, that damn smile tugging her mouth even more than before. I feel suffocated when she rests her head on my chest, like it weighs a million pounds and is pushing the air out of my lungs. I’m not a good person, I think for what feels like the hundredth time.

She asks me for a secret, and I tell her about the time my cousins and I broke our grandmother’s ancient oil lamp. She giggles, so I start the story up again. Again is the operative word, as she's heard the story a great many times. If I was in the habit of lying to myself I’d say that I picked it because it’s her favourite. This is not the truth. It’s all autopilot, my whole upper body working to move my jaw around and get noise out into the sentences I’ve repeated dozens of times.  My larynx contracts as my teeth go up and down and all I feel is numb. At this point it's all muscle memory, and it gives me a moment to think again about what went wrong.

There was a time when I would have loved this, and now I don’t. Her attention was once gratifying and freeing, tangerine-tinted and sweet. But now it's scary, it looks like chains rising from the earth to wrap around my ankles and try to pull me down. I’m not a good person.

Her face is still as glowing and gorgeous as it always will be, but the easy light I once saw now looks to me like a sun, burning hot, searing right into me. I’m not a good person.

Her soft delicate hands in mine once felt like home, and now they feel like a death grip. I’m n-

My story ends and then there's a quiet. Something way back in my brain tells me that it's uncomfortable, but at this point it feels just about as normal as turning a page in a well-worn book. I won’t say again what kind of person I am.

She touches my hair and I want to cry. I don’t want to feel this way. I want to go back to visiting record stores and enjoying her talk about Celine Dion, watching her hair sway and catch in the pooling light from the shop’s window. I want to sit on the beach and eat Twizzlers out of the pack and talk about how stupid brothers are without feeling like I’m not telling the whole truth. I want to go back to when I was excited to hear about the garden in her backyard and her aunt Jessie,  back when time was serene and light was for the taking. When this all felt natural and good, not sharp and somber. Back when we were us. Back when I was me.

She swallows and I feel it. I know what's coming and I do nothing to stop it.

“Can you say the thing that I love when you say?”

There it is, the question she asks every time we get like this. I was the one to say it first, and after I’d sputtered it in a rush and out of breath, she’d teased me. “Really?” she’d said. I’d gulped then and replied with an indistinguishable but affirmative noise. Then her eyes had gotten mischievous, tinged with something evil-looking and fun. “Say it again.” I’d smiled then, and after noting that she wasn’t about to punch me, I’d pulled her in and said it about a million more times.  And when she laughed, all breathless and from the back of her spine, I’d known it was true.

She tasted like peaches and I knew I’d never stop feeling those three little words for her.

And now she wants me to say them again and all I feel is guilt. Guilt that I’m thinking about the past, guilt that it’s obvious she’s asking me because she wants to be sure it's true, that I still mean it. Guilt because I’m almost certain that she knows that I don’t anymore.

That's why I want to die, want to curl up in a hole and never come out when I force my mouth to push out the lie she’s waiting for. 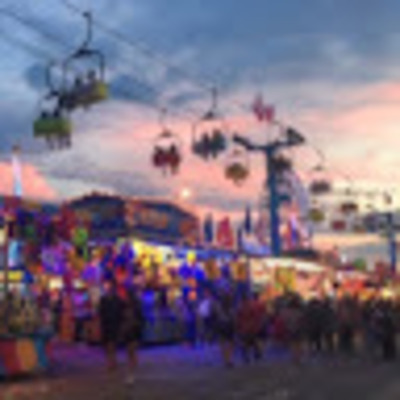 Congratulations on your shortlist!! :)

I love this story! Kept me reading because I didn't know how it was going to end! Great first submission!

This story is amazing, the storyline is simple but its written beautifully. Congrats! 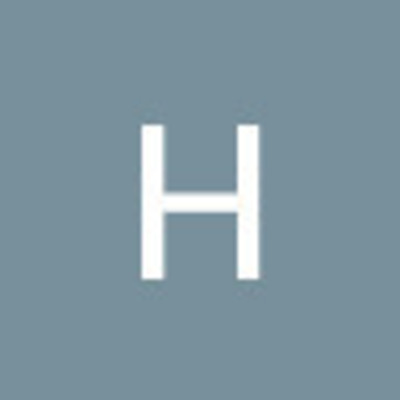 This is a great stor keep up the good work 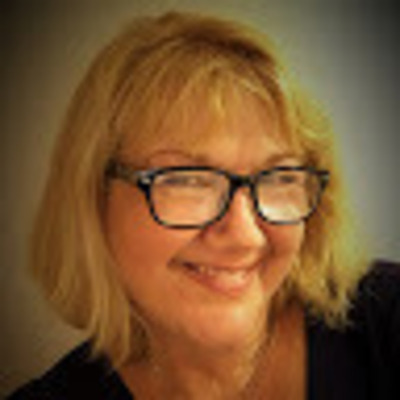 Hi Lauren: Congratulations on being shortlisted. Lovely descriptions. And so sad because it feels so true. Vanessa