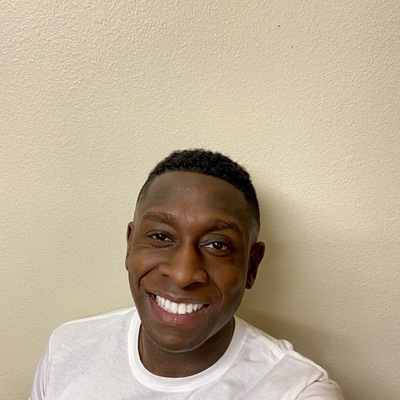 I’m looking forward to this, it’s the reason why I’m up so early, The weather station said sunrise would be at seven fifty five this morning, I glance at my watch, fifteen minutes left, I look out, still dark. Those fifteen minutes felt like eternity but once the sun’s rays began breaking through the silence of the night, protruding across the sky, engulfing every crevice of it, it was worth that feeling. The water bounced the rays of light from its surface, making it seem like the sun was watching itself rise. It painted the clouds closer to its touch fluorescence yellow and orange, but the ones further away lily white. I grabbed a handful of sand and released it, watching it fall as if seeing sand for the first time. I looked across the sky at this beautiful transition in awe.

“You know it takes the sunlight a little more than eight minutes to reach the earth, so as we sit here watching the sunrise, the sun we see right now at this very moment rising has already past the point were looking at. Also, you know how the sun cast its orangish-reddish color across the sky? It’s called scattering and what scattering is, simply put, is particles in the atmosphere that cause the light to change directions. Wait, babe, there’s more. Let’s talk a little bit about the clouds now during a sunrise. Clouds are known to catch the first rays of light and reflect this light to the ground, giving you more of the beautiful colors you and I see. Okay, that’s it. Yeah that was a very random and miscellaneous talk for us, but you know how random I am at times, that’s why you’re here, still here at that. That’s another fact.” Tasha said, breaking my euphoric moment.

“Well babe you talked, I just pretended to listen.” Is that right.” She says, “Nope, just joking I paid attention the entire time.” We laughed and then got up and just looked at the sun together hand in hand. “Well we’ll leave in a few minutes to change really quick, grab a bite to eat, then we’ll head right back out here, if that’s okay with you?” I say.

She nodded and after a few more minutes we left. This was our first time at Pensacola beach and the plan was to have as much fun as we can. On our way back out, the beach began to thrive with people, there were activities and events going on all over, and we took advantage of them all. We were social butterflies spreading our wings here and there and gaining strength and momentum with each new venture we decided to take on. We found a group of octogenarians playing volleyball and we were amazed at the physicality of these ladies and couldn’t believe the stamina and endurance these ladies had not only for the game but just in general. We then read a few lines with a cast of thespians holding improvisational classes for beginners.

We heard from the actors that around two o’clock there would be the Krewe of Wrecks Mardi Gras Parade downtown, so we thanked the thespians for their time and left so we could prepare for that. Once we made it back to the hotel and to our room and we changed, we figured we we’re going to enjoy the night life of downtown Pensacola so we threw on something we can watch the parade, as well as party in. Tasha slipped on a white sundress with a slit down the right side of her leg and a pair of sandals. Her perfume filled the air and caught my attention as I was watching her change while at the same time changing myself.

“You know that’s the real reason why we’re still together.”

I took a few seconds to look her over, she had this certain glow about her, and she knew it. She threw her hair back over her shoulders. “Your perfume.” I responded. The look on her face was worth the smile on mine. We left the hotel and walked across the street to buy beads and lights up to celebrate with the locals and participants. The Pensacola Bay bridge would get us downtown in about fifteen or twenty minutes which is perfect. We parked our car on one of the streets downtown and walked to the route where the parade would be at, along the way we met a lady who stopped us and began telling us about the parade and its history and also about the city of Pensacola. She was of fair complexion, pink rosy cheeks, with graying well cut hair. She seemed nice and must have figured we were nice as well since she just randomly stopped to talk. The gesticulation with her hands and the sound of her voice made me picture her as a tour guide but I could have been wrong. Yet we talked the entire time, so much that we really didn’t catch much of the parade and as it were coming to an end, she asked if we would like to eat at one of the bar and grille restaurants. And since we we’re hungry, we took her up on her offer. She said she knew the owner and could get us in since this place was bound to have a waiting list. There, we laughed and shared stories of experiences and moments we would never forget. We thanked our friend for a good time as we left and headed to the car so we can get back to the hotel, I guess we we’re going to save going out to party for another night. As we drew closer, Tasha woke up noticing the bright orange moon overhead.

“You do know why the moon is orange, right?” She said.

I looked at her and smiled and simply replied “yes”. She smirked as she closed her eyes and rested her hand against her head. I guess she was too tired to really care if I knew why or not. We pulled in front of the hotel and as she got out to head back to the room, I told her I’ll be there in a few, she smiled and swayed away for she knew I would be watching. I figured I’d end the night back where I began, on the beach, enjoying the view this orange moon had to offer. 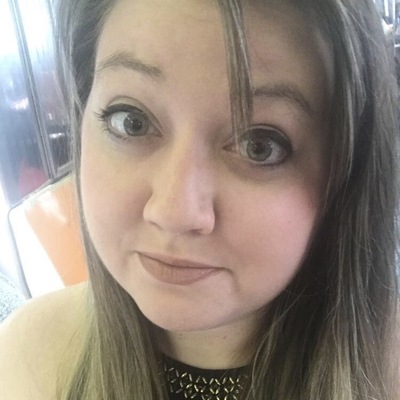 Cute story! I love the beach, and I felt I was really there. You do really well with descriptions. My only recommendation is to pay attention during your read through because there were a few grammatical errors, but they didn't take away from the story! Good job! :)

Great descriptions! I loved the way you integrated the prompt into your story! You have an amazing vocabulary!