“Can I tell you something about Elbert?”

I was talking to Sarah with an anxious ambience, ready to reveal what my husband and I had agreed never to tell, not even to our kid, Elbert, himself.

“Well …mm… he is suffering from MDD, you know? Major depression disorder”

I paused to let her grasp the fact that this happy-looking 9-year-old child is in great pain. Surprisingly she was not as surprised as I expected. Perhaps as the mother of a struggling child, I feel greater pain than what she could ever experience.

I have met Sarah only a few weeks ago at a school event. She was the only mom who took the initiative and talked to me when everyone else was whispering and pointing fingers at me. The parents’ community is full of toxicity, you find overprotective parents judging you for allowing your kid to buy soda instead of fresh juice, or you find snobby parents teaching their kids the ABC bullying. No wonder why Elbert is depressed. They call him “the gentle giant” as what Mount Elbert is called, the worst part is that he did affirm the fact that we named him after the mountain. My kid is too gentle, and his head is controlled by a giant.

“Why didn’t you tell anyone?” she asked. “The teachers must know! Oh! They must teach those kids some manners!”

I told her that my husband, Noah, and I wish to keep it a secret. It’s one thing to bully, it’s another thing to spread jokes about suicide, and those kids will definitely joke about it.

I ordered spaghetti dishes for me and Sarah while we waited for our kids to finish their basketball practice. The food is not so bad here, but the staff members are so rude; why would the waiter look at me in shock as if I was a gourmand?

I only come here as it’s the only restaurant near Elbert’s school that is dog friendly. Since they’re getting old now, I get the feeling of alleviation when pampering our Saint Bernards, or at least make life a little easier for them.

“So... I know it’s not easy to deal with Elbert’s depression.” she stateed, “If I were in your shoes I’d be devastated too. But girl you seem so tensed, why don’t we go on a road trip this weekend, huh? Just the two of us it’ll be fun”

“Oh, thank you, Sarah, this sounds very promising actually, but it’s my anniversary this Sunday, you know? and we have some big plans.”

Noah and I have always been so excited to rejoice our special anniversary. It was not a wedding anniversary, nor a first date anniversary, it was rather something more exquisite. In former times, I was an adventurous ready to explore the world. One of these days I was hiking up Mount Elbert with a group of friends, 3 males:3 females so even ratio. Noah was hiking alone with his furry little Saint Bernard (who is also called Bernard). My Great Pyrenees (may her soul rest in peace) wasn't with me that day because she was too old for that difficult of a hike, but seeing as I am a fellow big dog lover and owner, I ran up to pet his dog. I said, “he's still a puppy, isn't he?” He responded, “yeah, how'd you know that?” I said, “his hips are still taller than his shoulders.” Small talk and then we part ways to continue our climbs. He continued down. We continued up. My friend asked me why I did not ask him out. About five minutes later I turn around and race after him. I somehow caught him and gracefully suggested a dog date. He immediately said yes and asked for my number. Thankfully, the dogs fell in love as fast as we did too! Years passed, we got a house together, another Saint Bernard (he insisted on naming her “Saint”), and we have made it to the top of 10 mountains together. However, every year we spend our anniversary hiking Mount Elbert. We never missed it, not on our wedding day, and not even when our little Elbert was born.

“You’re so lucky you still have that spark between you two...” Sarah said kindly, “I wonder why Elbert got his depression when his parents are so loving.”

I was taken away by her words, the words I have thought about over and over until I came to a conclusion: Depression is not always the parents’ fault just as dogs aren’t always a cure for lacking happiness. In my opinion. the so-called “institution of love, respect and education” is the one to blame, I have said that to his therapist. Peer oppression is dreadful.

I hope he finds a friend like I have found Sarah. She is the most loving friend anyone could ever have, and that is why I feel no guilt by telling her Elbert’s little secret, she understands. She’s all ears all the time, I do not remember her ever talking about her background story, perhaps she does not have any. A regular person with average features that blends in the background, but in my life, she is pre-eminent. If I ever lost her, I would lose my balance and probably crack up.

“How was practice, honey? Did you score?”

His eyes were scanning our dishes and all the surrounding people, then without looking at me, he said, “Yeah, mom, I’ll tell you all about it at home, now let’s go.”

“Wait, Elbert, come to say hi to Sarah” I ordered him, not knowing weather to be firm because he was rude, or to be accepting because he is enduring agony.

“Elbert, you can’t talk to me like that!” I said, trying to be firm, “Your dad will be so mad at you when I tell him, you know?”

“Stop, mom” he said with watery eyes, “they’re laughing at me, stop! Please!”

“Oh, my boy! Who is laughing? Forget it, you know? I’ll call your father and we’ll go grab some ice-cream or-”

“He is dead, mom, he died a year ago on your stupid mountain trip!”

“He won’t answer you, he’s dead, and there is no Sarah here, you’re sitting alone talking to yourself, for the past year you’ve been talking to your own self, mom! If you’re joking please stop it now cause people are staring and murmuring and I don’t want them to say that my mom is crazy, okay?”

The truth is: I wasn’t joking. 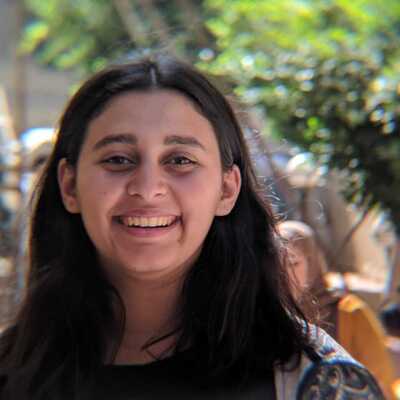 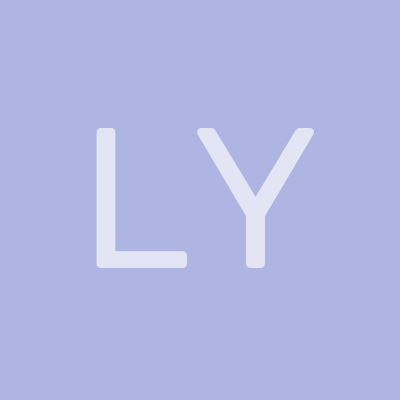 I didn't see that ending coming! It gave us the reason for Elbert's depression and delivered a little shock at the same time. Great story but I feel sad for him AND the Mom.

thank you for your feedback! I'm glad that someone noticed the hidden meanings in it!

awww thank you!! I'm glad you did 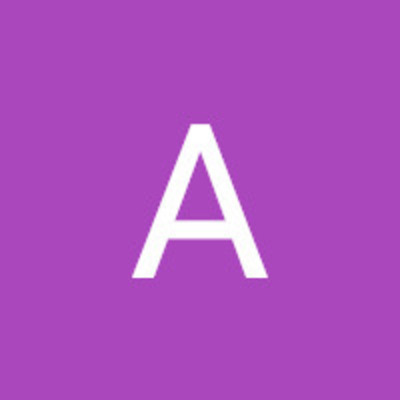 Such a great twist! Enjoyed it, although it took me a while to get my head around but I think I’m just tired. Fab writing. 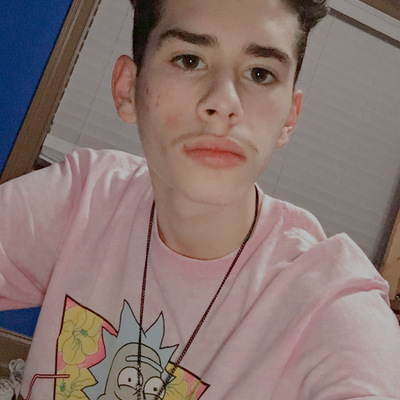 The twist ending had me like 😱. Great work. Blew my entry out the water🐫

awwww thank you!!! I'm sure your story is great too.. I'll check it out