The floating market or the free market (depending on who translated the Gorachi word into Galactic Basic) was a large generation space ship comprised of a hodgepodge of different races from all over the galaxy, outcasts and possibly outlaws, dreamers, wanderers, all with the common desire to explore the universe and pay their way to do so by plying their trade.

She stood in the centre of the market, drinking in the bustle with her senses. Alien tongues mingled together like spices in an exotic curry, earthy, sharp and sweet tones, layers of flavour for the auditory nerve. There were words in Gorachi and Baltic, Vajoran, Sumien, Basic, Earth English, Colony Creole, Hindi, Chinese, and a dozen others that she had never heard before. There were also other sounds, hums and clicks, droning and wailing of beings that communicated with sounds but no words.

Amidst the din were those that communicated without sound. Easy to miss, if one did not know what to look for. A subtle shift in the angle of fur or feather-like projections for some species or a change in colour of skin or eyes or an organ that had no human equivalent. And then of course some used smell. Rhinn wrinkled her nose, remembering a particularly unpleasant encounter with a few Voryacks engaged in a mating ritual.

"Voryack samboka! Guaranteed to spice up the love life," a vendor said, practically assaulting her with a vial of the alien pheromone. No wonder she had summoned the memory.

"No," Rhinn said, making a wide berth around the vendor to escape, and jostling a few market-goers who responded with curses in Gorachi and Baltic. Yes, just like home. One did not grow up on a pirate ship without learning at least one swear word in a dozen languages.

As Rhinn walked, the stench dissipated, replaced by the aroma from the food quarter, spicy and savory, sweet and sour and everything in between. Her stomach growled, but she ignored it. Business first. She stopped by a few stalls, browsing the wares nonchalantly. There were starpods, flowers that emitted pale blue light and a low humming sound. Sumien’s hung these over babies' cradles for luck or protection, and Golza a 'living fabric' that could grow and change shape depending on the wearer’s wants and color with the wearer's emotions. One stall even had some small river stones and seashells from Earth, items that had increased in value since the planet's untimely demise. Rarer, and of greater worth were the small collection of books, paper and leather, works of old fiction, if she was not mistaken. Junk to her really. Her kin had long ago abolished all ties with Earth, choosing the freedom of the void. She pitied the fools who still clung to a world that was now nothing but ash.

Finally, she stopped in front of one stall, smaller than the rest, that had only a few odd crystals on display. She pointed to a black one, which to anyone else, would look like an imitation onyx, and a poor one at that. But Rhinn knew what it was. She was possibly the only human who did. She had been blessed with 'the Sight' but not in the way her ancestors had been. She couldn't see the future or read fortunes. But she could do something else. She could see the threads of dark matter space. She could read the lines and follow the paths. Not as good as a Fedorian. But good enough. With some help.

"Bah, a worthless trinket. Not pretty enough for a lady such as you," the Morhawk replied in Basic.

"I am no lady but a wanderer who sees the way," Rhinn replied and waited.

She had done this dance several times before. Morhawks didn't have memory in a traditional sense. They stored information and could perform tasks in response to key phrases. Once the task limit was exhausted, their 'brain' atrophied. They were ideal for anyone who wanted to pedal contraband. If caught, Morhawks would never be able to reveal where they came from or who they worked for.

After a few minutes, the Morhawk slid a slender, slimey projection forward. Its' arm, she guessed (and hoped). It was not unusual in these types of beings for sex organs to resemble tentacles, and double in function as extra limbs. The dark matter crystal was held in the end of the limb. Hidden under it were some small capsules that contained the Oru, the drug that she used to heighten her 'Sight', allowing her to navigate dark matter space without Fedorian technology.

Good, she thought, pocketing her purchase, and wiping her hand against her jacket. Now all that was left was hoping Alonzo had found the damned map.

The map it turned out had been a fake. Rhinn sat in the Captain’s chair of the Ghost, trying to clear her mind of frustration and failure. Alonzo, her second, inserted needles into her arms and attached the neural probes that allowed her to control the ship. She waited for the Fedorian’s to open the dark matter gate for the other waiting ships, then maneuvered the Ghost into the portal. Her ship, aptly named, moved silently, evading the detection of scanners. Even if someone was staring at the ship from a window, they wouldn’t see it. For some reason, its’ body diverted light away from it or around it, making it practically invisible. The other reason she had called it ghost was because, in essence, that is what it was.

She had found the ship marooned on a dead world after she had been jettisoned there and left to die. But die she had not. Instead, she had stumbled upon the ship. There had only been one occupant on board when she had entered the strange vessel. At first, she had thought the alien passenger dead, body warped and twisted, looking as though it had partially melded with the ship. But it was not dead. The strange being had woken then, grabbing her arm, taking a hold of her in a way that was more than physical.

It had used her then, her energy, her life force, somehow to fuel it and power the ship, getting them off the planet and into space.

Rhinn hadn’t understood what was happening at the time. To be honest, she still didn’t understand it fully. She remembered, beyond the fear, a strange sense of awe and euphoria. And being flooded with images, memories, feelings that were familiar and yet so very alien. She had passed out and by the time she had come to, the alien was dead. And the ship as well. From what she had pieced together, the alien and the ship were both living beings, symbiotically bound. With the death of one, the other had died. Essentially, Rhinn was riding around in a carcass.

It was Alonzo who had rigged it, figured out how to make it go, without it being alive and finding her a way to control it. She had come to understand a few things about the ship after being connected to the alien. For starters said ship could travel in dark matter space. So far, the Fedorian’s were the only ones who had that technology in the Galaxy. Oh, they let others use it for a price, but they hoarded the secret of that technology like a dragon hoarded gold. And secondly, the ship could open its own portal to dark matter space. Well, at least the living ones could. The third thing she had gleaned was that there were more of them out there, but the question was where? After the encounter, Rhinn had been possessed with a desperate desire to find them. She had told herself that she had merely wanted to capture a living vessel. Imagine what she could do with that! The power, the ability to take away the Fedorian monopoly, and the ability to strike at the heart of her enemies, hard, fast, unseen, like a specter emerging to attack without warning. Yes, that was the reason. Profit. Vengeance. Nothing more.

Today was just a minor setback. But Rhinn was patient. There were other leads, other clues to follow. She would wait and search and hope. And in the end, she would get what she wanted. She had no doubt about that. 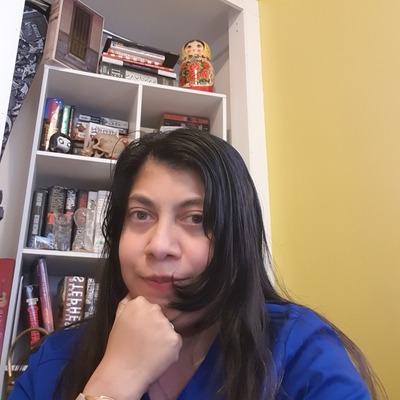 This is amazing. I love sic-fi and you nailed the genre!

Thank you! This means a lot because I am working on a series set in this universe! 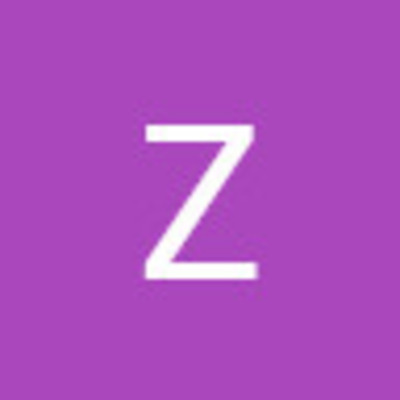 I love the linguistic/cultural landscape you created and you managed to weave in so many intriguing details. Have you read Long Way to a Small Angry Planet. The way Rhinn travels through space reminds me of how the characters in that universe build "tunnels"

Thank you. Yes, I loved that book! I was trying hard to not do 'worm holes' so Dark Matter seemed an option. Maybe not quite scientific but I guess I might be more space opera than hard sci-fi!

Me too! I am definitely more space opera then hard sci-fi writer! I am actually kind of embarrassed at how similar the tone of the piece I wrote for this prompt was to that of Long way to a Small Angry Planet: Found family, Humans trying to fit in on an alien world, patchwork aesthetic...

Found family is one of my favourite themes. And I read your story and don't think you should be embarrassed. Inspired by Long Way but still uniquely your own!

Thanks! And I agree found family is wonderful, I have a friend who is writing a whole novel set on a tiny desolate research station on Europa, but she manages to make it feel like somewhere you what to hang out because of how bright her characters are.

Congratulations on your shortlist!! Well deserved! :) 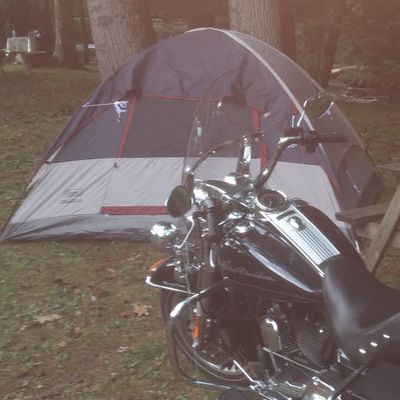 I really like the way this story is told in a setback so that we're already cheering for your character to win the next time. Something about ending that way makes me want to see what happens in the series. Of course, the brilliant worldbuilding helps a lot.

Thank you so much! I'm buzzing to write more about this character. But I'm in the middle of working on something else in the same universe! 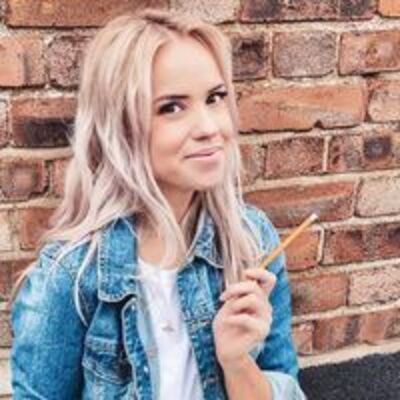 Loved this so much! Such rich Worldbuilding and such fascinating technology... I’m dying to know where this story goes!

Thank you so much! 💖