It was a very cold night at Perseus. A chilly wind was breezing through the desolate streets and even the normal barking sounds of the dogs sounded like some haunting music. Somewhere distant, the bell in the clocktower started ringing twelve times, indicating the hour of midnight, the bewitching hour. Yes, you have guessed it right! I am trying to create the setting for a scary story. Buckle up folks, and get ready to go on for a delicious (and slightly creepy) ride with the protagonist of our story, Prudence!

Prudence, a twenty-two year old waitress, was on her way home, wrapping her coat tighter around her and walking along the isolated streets, in the middle of the night, after finishing her late night shift in the Deli Palace. She was all alone with her thoughts, contemplating her life as a waitress and wondering how long she needs to work there to earn enough to go on for the trip to Hawaii, which has been one of her dream destinations for the past two years. So, she voluntarily asked for the night shifts and extra hours, so that she could achieve her dream as soon as possible. After all, Prudence was known for her determination and hard-work. Orphaned at the age of fifteen, when her parents were murdered while they were on their hunting trip, Prudence learnt all that was needed for survival on her own. She somehow managed to finish her schooling by taking up night classes and working during the day time by doing various kinds of works, but she never got a chance to go to college. And that was how, she ended by being a waitress. Apparently, most of the office duties which paid a decent salary require a college degree, which she learnt the hard way. Though, to be honest, she did not regret her decision to skip college, as she never really knew what subjects to pursue, and also, she started loving her current occupation as a waitress. Not only does she get to meet new people everyday, and flirt with cute guys to get a big tip, she liked the work environment, and her colleagues, and the comparatively peaceful and relaxed life she led, unlike some of her friends, who regularly complain on a daily basis about work pressure and business meetings and what-nots!

Anyways, back to the present... as she was walking, she noticed a shadow following her own on the side walk. Her heart was suddenly beating faster. She quickly turned behind but saw no one! Convinced that she totally imagined the shadow, she shook her head at her own silliness, but still continued walking with a faster pace. She battled against herself to check the side walk once more. Again, she noticed the shadow. Now she knew it was not the light playing tricks on her eyes. She was sure someone was following her. This time, she discreetly turned a bit towards her right, as though searching for something inside her handbag, and noticed from the corner of her eye, the silhouette of a man a few feet away from her. He was standing so still and in the very corner of an dark alley, that it appeared like he was almost made of shadows. The image was totally creepy. Prudence shivered slightly, but she knew it wasn’t because of the chilly wind. Mustering up her courage, she resumed walking at a leisurely pace. No, she did not have a death wish. She was merely calculating her next move in her head. She had heard many stories about young people found dead in similar alleys, and made up her mind not to become one of those head lines. She adjusted the pepper-spray which she had taken out of her handbag, in the folds of her dress and noticed that the shadow was nearing her with each passing second. It was time to execute her plan. After saying a quick prayer, she took a sudden turn into the next alley and quickly hid behind a dumpster. Crouching behind it (and holding her breath as the stench was terrible, ugh), she noticed his shadow pausing at the entrance of the alley, and then coming towards her. Timing her actions correctly, she jumped upon him and quickly pushed him down. His face registered complete shock. It was apparent that he did not expect an assault, and that too from a five feet tall person. (Yes yes, people tend to think that short people are harmless, and hardly expect them to be fierce and put in a fight.. sigh, when will people learn). He fell down with a grunt and tried to push her off of him, but he did not succeed. Once he overcame his initial surprise, he opened his mouth and tried to speak, or maybe even scream. Quick as a lightening, Prudence leaned down and bit his throat. Nope, not in the sensual way you are thinking... She ripped his throat with her teeth and chomped down and devoured the rest of him as though he is her last meal….which, was kind of true, as he proved to be quite a bulky male, and she knew she would not feel her cannibalistic hunger for another fortnight. Then slowly, she stood and wiped the last remains of his blood from her lips, and adjusted her clothing which got rumpled when she managed to lure her prey. She frowned at the small blood stain in her coat. After making sure she cleaned up the evidence of her mess, she continued to walk on as though nothing happened.

After living her life as a ghoul for 22 years, she knew better than to leave any traces of her food on the streets where any mortal could find. Whistling a merry tune (a full stomach would obviously put anyone in good mood!) she walked towards her home, yet again resuming her thoughts about her dream vacation. Heyyyy, don’t judge me!! I never said the protagonist is the good guy (in our case, good girl) here!

Hi Akshaya! Quite an imaginative story. You did a great job with the twist that came in the end! Certainly, I didn't expect it! But it made the story even more creative and interesting. Keep it up!

Hello Akshaya! :D Thank you so much! I'm so glad you liked it!! 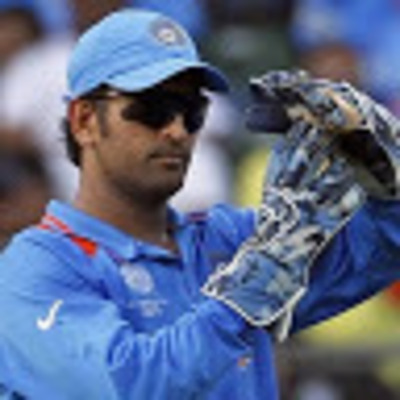 Omg!!! Got carried away during the first half...until the climax threw me off the chair! Whatta ending...Kudos Akshaya! Loved the notion that not all protagonists are veiled with a positive shade :)

Hello Akshaya :) My golden retriever is making me type one handed (He insists I pet him with the other), so any typos are his fault :P What a great story! i loved it! You did a great job building up the suspense, and then with the twist at the end! I was NOT expecting that, and it was very well done! I cant wait to read more of yuor writing!

Hi Katie! :D Awww! That's cute!!! I've always wished to have a pet, but unfortunately, they don't allow pets in my apartment, so..... :( Thanks a lot!! This was my first story in Reedsy, and I wasn't sure if anyone would get the ghoul reference or if my story was up to the mark....Reading such responses feels so great! Thanks again! :) 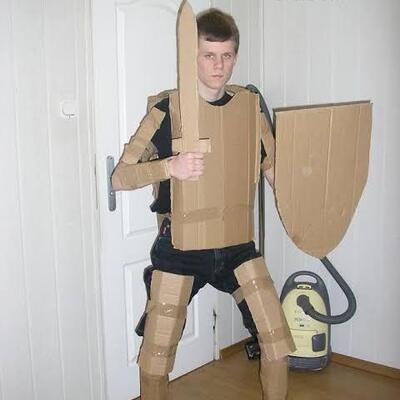 Oh wow the twist at the end!!😂😂 Simple story but very well written! The best part of the story was: "People tend to think that short people are harmless, and hardly expect them to be fierce and put in a fight.. sigh, when will people learn" Wish no one messes with you with ever!! Keep writing and ripping off throats!!! Cheers😁😁

Hehe! Thank you! Well, what can I say....I do know a person who keeps commenting on my 5 feet tall stature pretty frequently, so I hope he reads this and comes to conclusions accordingly! :p Cheers!! :D 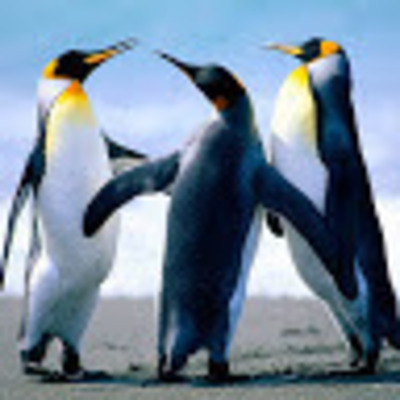 Thanks a lot, Darshini! I tried to bring a small twist to the story at the end...glad to know u liked it!😁 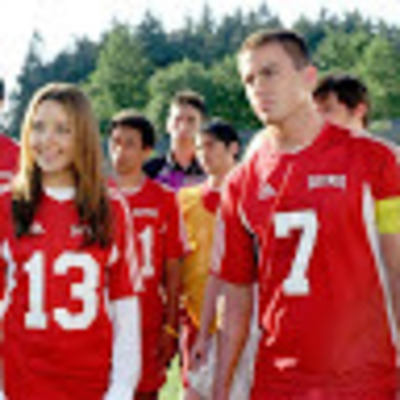 short and evil girl.... sounds like someone ik- author