Submitted for Contest #66 in response to: Write about a contest with life or death stakes.... view prompt

"What is WRONG with you, man?"

"Bro, you're sprawled out on the floor, covered in blood, moaning about some long lost love, and you don't expect me to ask you?"

Gareth lay sprawled out on the floor of the dormitory, scratched up and muttering about 'Julia'. Don't ask me who Julia is. I don't know. All I do know is that Julia was the reason we were here, which does not give me a very good impression.

Let me give you some background context. I'm a college student and live in a small apartment with my brother Gareth. I'm doing great here; I'm a good student at school, I have lots of friends, and I have a job on weekends. Gareth, on the other hand, isn't the best. He could be smart and helpful, but instead chooses to get in fights and cheat on tests and a whole lot of other bad stuff. I've tried to be sympathetic and sweet and encouraging. It doesn't work.

I helped him off the floor and onto our couch. It took him a minute, but he eventually snapped out of it, like he always does. He told me what had happened as he sent me soppy looks that made me want to be sick.

"I was coming home from the college when this dude pops up from nowhere. I recognize him, but I'm not sure where from. He grasps my hand with a grip so hard I can't wiggle free. He started to pull me along a dark alley, and when we reached the end he whispered something to me."

"Let me guess. He offered you money."

"It's different this time".

"That's what you always say".

"It was for a trinket he had gotten from his girlfriend. A ring, to be precise."

"Seriously? You went crazy for a girl's ring?"

"Not just any ring. Juliet's ring. He showed me."

"WHO is this Juliet you're always talking about?"

"The prettiest, sweetest, most wonderful girl-"

"No, not really. Describe what you had to do to get it."

"I had to fistfight him."

"FIST FIGHT HIM? Why on earth would you do that? I know you aren't the most peaceful, calm person, but `I thought you'd know better than that!"

"What was SO encouraging to you?"

"The guy who I was fighting, he was Juliet's new boyfriend. However, I don't think Juliet was happy with this relationship, and he knew that. I guess he wanted to prove how tough he was by fighting me. The fight took about an hour, it was real sweaty. Mostly it was me punching him in the face and them him shoving me up against a wall. He thought I would break down. I didn't." He flexed his right arm. "I was so relieved when I got the ring. Back in good hands, y'know?"

"Ok, so when you won you got the ring. What would have happened if you lost? What happened to that guy you were fighting?" Gareth didn't look at me. Not a good sign.

"He w-would have killed me otherwise. I was just d-defending myself."

"So you entered this fistfighting battle with this ominous guy, you knew this was a battle of life or death, but you participated anyway, just to get a small piece of metal?"

"He started it, he dragged me into it."

"That doesn't mean you should have- oh for god's sake, don't do that." He was kneeling at my feet, head in hands. As I said, sympathy does not work.

"Gareth, this is the first time you killed someone, right? This is different, more serious from the rest of the times, right?"

"Gareth, there is no way I can let you get away with this. You're my brother, of course I don't want you to get arrested. But the police will find out sooner or later, and when they do they'll ask why you didn't confess, and why I didn't turn you into them. I love you like a sister should, but there is no way you are dragging me into this. Understand?"

Gareth shook viciously, and weakly squeaked "b-but I don't want to go to jail. So far, I've avoided it. If I go to jail, my hope of having a better future is ruined."

"Gareth, your future is a mess anyway. Yeah, ok, it is. Accept that. If I help you now, both of our futures will be threatened. I would be helping a criminal."

For the first time in the last five miutes, Gareth looked up at me. Silent teaars were running down his cheeks. Quietly, he said "ok. Report me. I don't want to hurt you like I've hurt so many other people."

I got up to leave.

"Yes. The sooner we get it over with, the better."

I headed to the door, then stopped. "Oh, one more thing. I need the ring".

"I need it for my statement. I need to show the police what this was all about".

"No. Give it to me". Gareth surrendered the ring with a sigh of defeat, and for the first time I examined the small trinket that was the reason for all this trouble. It was, to say the least, underwhelming. You know when you twist up a piece of tinfoil into a circle and slip it around your finger? that's what it looked like, the only difference was it had a small gold gem on one side. Gareth was watching me from the other side of the room, his face red with shame. "Alright. I'm going now. Clean yourself up, you're still bleeding and crusted with mud. I'll be back in a few.

And with that, I walked out the door.

Hey, are you okay? Haven't heard from you in a while. Also, I have another person for you to follow: her Reedsy name is Abby. She's really nice, and the downvoters made her karma balance 0. I've been upvoting her though, so now she's getting to the leaderboard

Hi Wolfy! I lovedddd this story!! You did a great job of portraying the two characters out!! Great job!!! 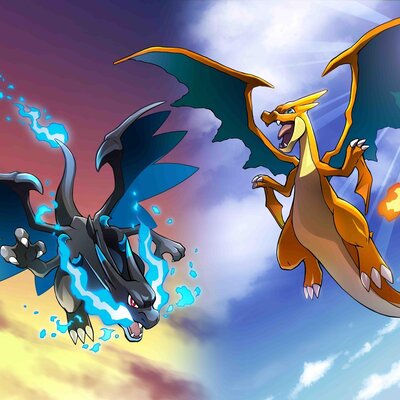 Wolves are the best heehee

They really are! saber-tooth tigers are amazing too. 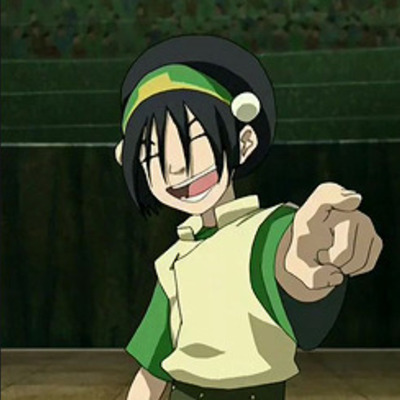 Why would that guy fight for a tinfoil ring? I just don't get it.

He kinda doesn't think things through, and only regrets what he did once it's over.

Oh wow! This was very well written, I liked it a lot! You did a very good job with the detail, and I loved the feel of the story itself! Great job!

Hello again Wolfy, I was just wondering how come the girl's name is Julia AND Juliet, it was a little confusing. Other than that, I think a bit more backstory on Gareth and how he got the ring would be useful. Well done! :D

Thank, you! Sorry for the inconsistencies, I can see how that would get confusing :/

Don't worry about it, I enjoyed it all the same! :D

I love the name Gareth. I hope you write more of this!

Sure, if I can find a prompt that works well with it!

I wish we could add things outside of the prompts. 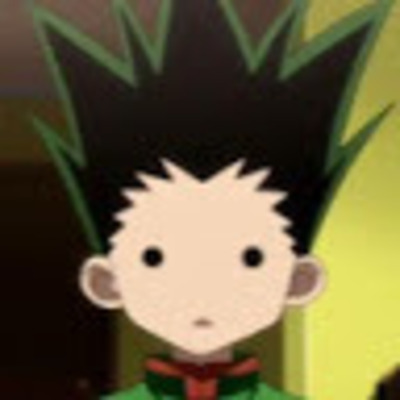 Hm, is there some sort of backstory to the ring? If there is, don't tell me and make a part two or something lol. Also, how did Juiet react to her boyfriend dying? It doesn't seem like something very special, so why would he kill the guy? I think you should do a part two using the prompt Write a story where one character needs to betray the other, but isn’t sure if they can. Or Write a thriller about someone who witnesses a murder… except there’s no evidence that a murder took place. Otherwise, it's a very good story, and one thi...

There's no background story to the ring- at least there wasn't going to be. Juliet wasn't really happy in the relationship, that's why there was the whole fight, in order to make her think that he was strong and tough and a good choice for a boyfriend, better than her ex. I would do a part two, but I have a good idea for the next story, so I'm not sure if I'll get around to it. Thanks for the feedback!

Ohhhh, that makes me dislike Gareth a little more lol

I really enjoyed this short story as it had an original and interesting concept. I do think that you have a couple places to improve on though. The plot seemed to be a little rushed and lacked complexity. There were also a couple grammar and spelling mistakes that could have been avoided. Some more back story would have been nice between Juliet and Gareth because I was a little bit confused on what their relationship was. Other than that great job and keep up the good work. :)

XD my name is Julia irl! Love being a character! XD