Seating in a lanai drinking a hot chocolate with a plate of cinnamon roll and oatmeal cookies, Sheena was so amazed with the beauty the sunset displays after a morning rain. The late afternoon breeze seems to suit her emotions. She was so preoccupied enthralling and imagining for the upcoming event. She and her cousin had been invited to attend a Halloween festivity. She was worried and at the same time thrilled for it will be her first time to attend a Halloween party.

It is almost twelve midnight but Sheena wasn’t able to steady and get some sleep. She was so excited with the idea of shopping for the gathering. Her mom delightfully gave her cash to shop with her cousin Maya for the Halloween costume she would wear for her first Halloween party. She would sing lullaby; she would rhyme; she would imitate the sound of insects and animals she hears and even count thousandth times just to fall asleep.

Several knocks on her door, shouting her name made her jump out of bed instantly. Having a little sleep last night seem to numb her head as she strides her feet to her doorway. She reached for the door and her cousin swiftly grabbed her hands leading down the stairs. Her mom was busy preparing salmon sandwich for breakfast but Sheena seized for a cereal instead and poured some fresh milk, that’s all she had to eat because her cousin was as excited as she is in shopping. She made a quick shower pulled a simple blue shirt and jeans. She grabbed her bag, look for her mom and waved goodbye to her who was busy watering her flowering plants.

As she and her cousin walks along the way to the mall, they were so excited exchanging ideas on what they are going to have for a costume. Maya, her cousin, wants a princess’ dress, a Cinderella like and Sheena wants a witch costume. Both on their early teens, they were very idealistic. They really get along well with stuffs.

On the mall, a white dress on a boutique caught Sheena’s attention which made her mind changed in having a witch dress. She run through the dress, made some inspection and decided to have it. She immediately paid for it and then help her cousin to look for the princess’ dress. They too, bought some props to match their dress. They are finally done with the shopping and decided to have a little snack. They both decided to have a lemonade and a piece of blueberry pie at a cozy bakeshop. Then, they rushed home to try on the costumes they have shopped.

Sheena’s mom was having a cup of tea at the garden while reading a newspaper when they arrived home. Her mom was so delighted with how she and her cousin get along well. They share a lot of the same things and laugh with small ideas. Never did she know anything that causes them to fight. They almost agree in everything. As soon as her mom had finished questioning how they get along with their shopping, Sheena and Maya hurried upstairs to Sheena’s room and try on their costumes. They were both pleased with the result and even more excited for the party tonight. Maya went home and Sheena was left alone thinking on how to make her costume more exciting. She decided to go out and buy a paint to make some alteration on her costume.

Halloween party time, Sheena and Maya all dressed-up for the party. They can’t hide their enthusiasm about the party. Maya arrived first for she was just a block away from the party setting. Maya joins the crowd. The party was about to begin when Sheena arrives. She joins the crowd and look for Maya who look stunning on her princess’ dress. She asks Maya how she looks like but Maya didn’t respond. Sheena wondered why but realizes maybe her cousin was just so excited with the party. Everyone was enjoying the party when suddenly Maya’s phone rang. It was Sheena’s mom. Sheena got curious when Maya left the crowd so she followed her. Maya was crying hard and Sheena asks why but Maya didn’t reply. Maya ended on a hospital and Sheena got even more nervous.

Maya search for her aunt and Sheena keeps on tailing her. While walking beside Maya, Sheena kept on asking her cousin “what’s going on? Please tell me what’s going on.” But Maya keeps on wailing. They went through and finally saw her mom crying at the hospital corridor while her father keeps rubbing his hands on her mother’s back to comfort her. Sheena followed Maya to where her mom leads her while her father remained where he is. Her mom suddenly stopped in front of a man and talked to him who seem to have just finished his tasks at the morgue. Maya began to cry again as they enter the morgue. The diener showed them the corpse and to her own disbelief, the corpse look exactly like her. Was it possible that her mom hid that she had a twin sister? She wondered how is it possible to have someone looks like her who is not living with them. She asks her mom “who is she?”, but her mom didn’t dare to answer. She began to get irritated and gotten mad which resulted to her shouting but still no one seem to care. Maya asks her aunt, “how come did Sheena fall into this kind of fate?” Sheena got shocked with her cousin’s inquiry. Sheena then pondered, “how is this possible when I am here with you all along?” But then she came to comprehend what had happened before the party. That she went to a paint shop and as she was crossing the road, a speeding car had hit her hard that she was thrown meters away from where she stands and then came a man rushing to help her telling and asking her something but she seem not to understand anything that he tells. He did not dare touch her and rather called for 911. She had known nothing after that. That’s how she came to understand the possibility of all the things that had occurred. She shed tears upon realizing what had really happened. Sheena tried to hug and kiss her mom to comfort her but she wasn’t able to do it for she had glitches in every attempt.

How ironic life is, she still had a lot of things to discover, to explore and to experience but here she is looking at her own self lying still, cold and lifeless. 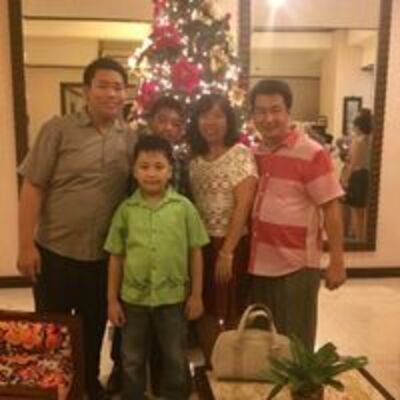 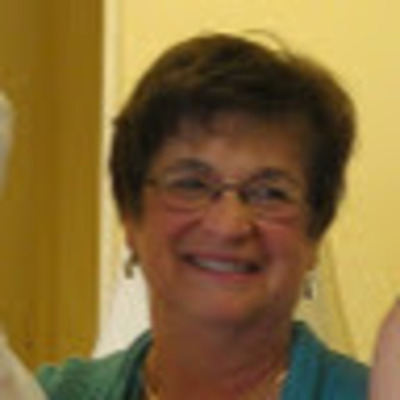 What I liked: The progression of your story from the relaxation of a sunset to the excitement of dressing up for Halloween to the tragedy of a fatal accident. You well-represented Sheena becoming a ghost. Suggestions: Verb tenses fluctuating between present and past prevented me from a fluid reading of your piece. Also, some sentence structures didn't allow for an easy read. You may want to consider deleting the last sentence. Readers can easily come to their own conclusion. Please read my submission if you get a chance.

Thanks so much for the comment I will work on that. I will be reading your submission as well.