They were at war. The king, the princess, the villagers, the guards. No one expected this madness to come. King Ghas had always been a good king.

Zephera heard gunshots from behind her. She hoped the soldiers wouldn’t find her. If they did, it would be all over. Everything she and her uncle worked for. The villagers deserved freedom but now, her uncle, King Ghas outlawed them. They were fugitives, criminals, and it was all because of one creature.

Zephera knew where she had to go. She had to hide in the one place that only she and her uncle. knew about. She knew he would never look there. It would remind him of all the memories, the memories they made a long time ago. She quickly stood and took off running towards the castle. It wasn’t far away. The guards saw her and started to fire their guns. Fortunately, Zephera had enough training to become an assassin if she wanted to.

Zephera dogged the bullets but did not fight back. Instead, she continued running at full speed, determined to make it to the castle. She would stay there and hide for a while and then, when she was ready, she would go back to the battlefield. She wished it didn’t have to be this way. Violence was never good. There were already many casualties of this war and it had just begun.

She was approaching the castle. When she made it, she rushed inside. There were guards, but not too many. Most of them were out fighting. Zephera dashed towards the spot. There was a guard around each corner. Zephera dashed around them before they could even react.

Eventually, she made it. She stood in the middle of the hallway and began to dig. While the floor looked normal in that spot, it was actually a very special material that was pretty much like dirt, but could look like anything. This substance could only be found in her kingdom. Zephera dug deeper and deeper until she made it. There was the trapdoor. Zephera climbed in and made sure that she covered it back up.

She was in an empty room. It wasn’t always empty. Zephera remembered the times she and her uncle would play down there. It was their secret spot that no one else knew about. Zephera was always like a daughter to King Ghas. He didn’t have any children of his own, so she was the princess. Zephera’s parents died when she was young. They were attacked by a bear with a scar on its eye. Zephera remembered every detail. She had a great memory, but sometimes it was a curse. She saw them die before her very eyes. She wished she would’ve done something. Being a baby, she just stared at them through the window of their gothic castle.

When her uncle came, it was too late. He saw them lying on the ground and rushed out to help. When he got there, their hearts were not beating. That day, when her uncle came inside, he made a vow. He would find that bear and train hard to kill it. He told everyone to stay alert for a bear with a scar on its eye.

They hunted for a long time, but no one could find it. King Ghas trained hard and he trained Zephera too, that’s how she got her skill. King Ghas’ wife, Queen Hazel, didn’t care for violence. She refused to be trained and refused to take part in hunting the bear. Of course, King Ghas was a little mad about this. He and Queen Hazel began to fight often, just about little stuff. Even if the argument was about a bad habit, it would get really bad. They both knew what they were really arguing about.

After a fight with King Ghas, Queen Hazel went for a walk. Two hours later, she still wasn’t back. King Ghas started to worry and sent some guards after her. Eventually, after a day, they found her body in the woods. They ran a bunch of tests and figured out that she had gotten mauled by a bear. No one knew if it was true, but a rumor began to go around that it was the same bear that killed Zephera’s parents.

That’s when King Ghas snapped. He used to make laws protecting the villagers. Now, he outlawed them, no one knew why. He went crazy. All his citizens were now fugitives, even Zephera. That’s how the war started. The citizens had to fight for their rights.

Zephera couldn’t think about that anymore. It was too sad, she wanted to think of happy memories. She remembered when they first found this room. She wondered who built it. No one knew who built the castle because it was almost ancient. It was a gothic castle. The castle was beginning to fall apart, after all, it was made in the 1700s. King Ghas hired construction workers to renovate the castle. Before they came, a spot on the floor began to crumble. Everyone was wondering why this was the only spot on the floor that was falling apart.

Day after day, that one spot continued to break apart. Finally, one day, Zephera accidentally stepped on it. It gave way and she saw the trapdoor. She quickly called her uncle, not wanting anyone else to know about it. King Ghas heard her and rushed over there. When he got there, she explained the situation and he opened the trapdoor, nervous about what was in there. They peeked inside and saw that it was empty.

There was dust everywhere, but nothing else. King Ghas and Zephera played there, all by themselves. They had a great time.

As the days went by, that became their secret spot. They vowed not to tell anyone. They came down there and played, talked, and even planned. This was back when King Ghas was protecting his citizens. No one else knew it, but Zephera was pretty much a part of his council. She helped him with decisions and her choices were very wise and always turned out to be the best.

Those days were almost perfect, it was a shame that they were gone. Now the days were filled with war. It was Zephera and the citizens versus King Ghas and the guards. Zephera knew she couldn’t waste any more time reliving the memories. It was time to go back out there. Those memories gave her determination. She stood and climbed back out the trapdoor, ready to end the war. 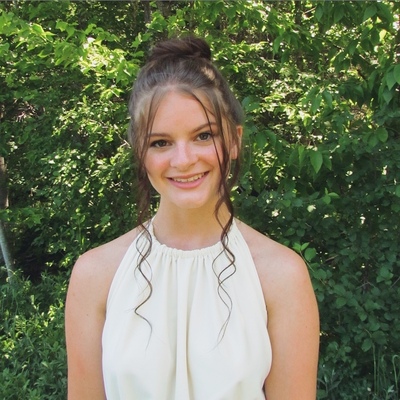 Lovely story! Great description and well-written. You created nice universe and characters! I agree with Jasey that the war between the King and his people is very interesting and more original. Amazing work, keep writing!:) I used the same prompt this week if you wanna check my story out, it's a very different vibe and style from yours though!:)

Thank you and I'll be sure to read yours!

You're welcome and thanks!:) 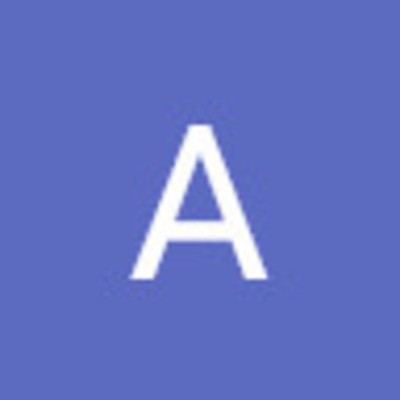 Wow.I love your story and I would love to read others from you. 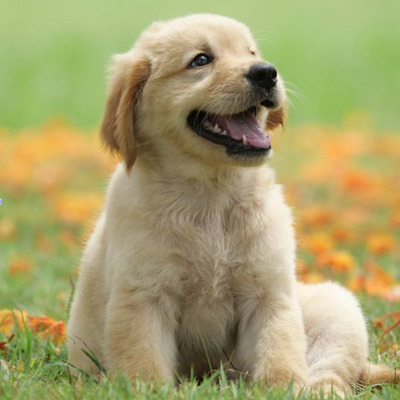 You should make a sequel!

Thank you and perhaps I will! 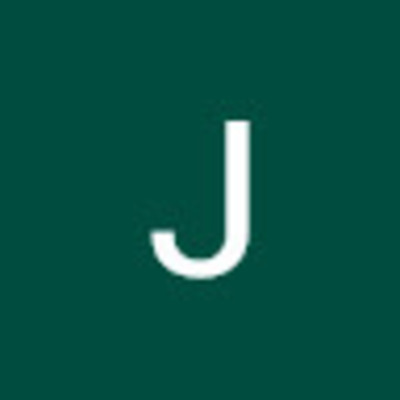 This is an interesting read, the first one I have read of yours. I will be reading your other stories as well!

It is fine work. It kindled something inside me. I will go the route of those Kings and their igwe's soon.

I really liked the story, Julia! I think it's interesting that the war was between the King and his people, rather than 2+ nations/empires etc. You definitely hit the spot with a gothic castle and I like how Zephera was trained to fight which gives me TOG vibes. All in all, I really liked it! :)

Thank you, but I have no idea what TOG means.

It's a book series, Throne of Glass. I love it so much, I totally recommend it!

I'll check it out!

Awesome! If you have time, could you check out my submission? (I used the boarding school prompt)

Hello, sorry I haven't been on this site in a while. I just published my second book. It's a book of short stories and it has most of the stories I've written on this site. Of course, I read the terms of service so I will not get sued. Here is the link: https://www.amazon.com/dp/B08XJJVR8Z Please, spread the word about the book if you can and please write reviews. Thank you so much!

Hi everyone. I am proud to say that I got my very first book published. I would be very grateful if any of you bought a copy and/or followed me on Facebook at: Fantasy Dreams with Author Julia Boddie. I hate pressuring people and understand if you don't want to buy one. However, if you do, here is the link and you can just copy and paste it into your Google Search bar. https://www.amazon.com/dp/B08N3X672H Thanks! 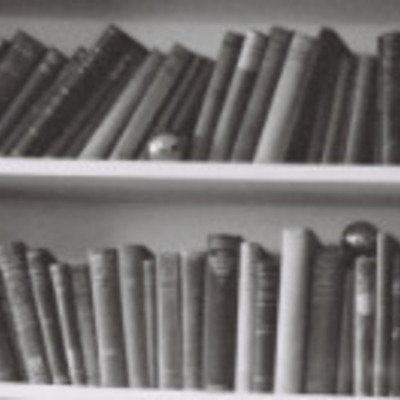 I finished your story! Definitely shouldn't have read it before bed. When I was reading it, I saw a few mistakes but I don't think it was your fault. Like at one point, It was something to the effect of "Gina h not wanted to be in the vents anymore" (Just an analogy.) I was kind of surprised that you killed everyone. (Except Zen but we know why.) I liked what you did with Zen and his dad. Right now, It's my favorite book! I do want to ask though. Are you going to be making a second book? Overall, I loved your book!

Thanks a lot! I will try to fix those mistakes and yes, I will be making more books. Most of them will be fantasy however but I will probably write a few more horror ones.

Can anyone who reads this story and has time (and wants to) please give me feedback? Thanks!