Submitted for Contest #63 in response to: Set your story in a coffee shop that’s just introduced a new line of autumnal drinks.... view prompt 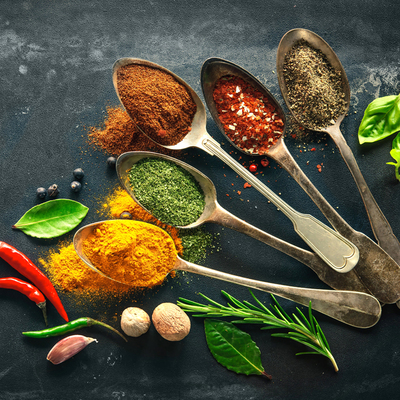 There are three types of people in autumn. Those who are crazy for pumpkin spice anything, everything, and the elitist snobs who eschew the seasonal insanity because they are, well, quite frankly, above such trendy shallowness. These two factions gear up for the season by rehearsing phrases about how much they love this time of year, and eagerly scanning the internet for new pumpkin spice products, or in the other group, practicing looks of vague and superior disdain. What fun they have taunting each other as the clock ticks ever closer toward Halloween!

The third type, of course, is people who look up from their summer beach read and say, “What do you mean it’s fall?”

Becca fell firmly into the third camp. The changing colors of the leaves, the shorter days, and the annual flavor battles always caught her by surprise. As much as she decried the need for warmer attire, she was always first to don a scarf and gloves, and warm fuzzy socks. The socks frequently had a seasonal motif, but she had the sense and decency to wear them only in the privacy of her small apartment.

Cashing in on the autumn spice craze like they were importing from Arrakis, her local coffee shoppe boasted New Bold Fall Flavors! It generated the expected buzz, and on debut day, the line was, unsurprisingly, out the door. Becca waited, regretting her impetuous decision to submit to the prodding of a friend, and agree to a blind date.

It was true, she was between relationships, having broken up with Andre a few months ago. It wasn’t that she was overly picky. It was just that when her boyfriend spent twenty minutes before every date shifting the cushions on his mother’s couch looking for loose change, she tended to think there might not be much of a future there.

She was enjoying her flirty freedom just now, but as the temperatures began to drop, she did consider the advantages of having a regular warm body to keep the chill away on the long, dark nights of the coming winter months. So, she’d agreed to meet Kyle.

“You won’t be sorry,” Ashley had promised. “He’s smart, successful, and hot as hell.”

This sounded great to Becca. Had Ashley not said similar things about Andre prior to introducing them, she might have been more excited about this date. She shrugged. She was here now. Might as well wait and see.

Pulling out her phone, she checked the time. In the interest of distracting herself while she waited, she scrolled her social media apps, appropriately oblivious to the people around her. When she’d wasted all the time she was able, she slid her phone back into her purse and looked up. The man standing in front of her, turned at the very same second, his eyes drifting over the gathered crowd, before settling on her.

Oh! Ack! The dreaded “eye contact with a stranger!”

Becca attempted to immediately to avert her eyes, as the faux pas demanded, but something held her gaze.

Was he smiling at her? Oh my god! He was! Well, now what?

Of course, Becca found herself smiling politely back before she even realized she did it. It was automatic, as ingrained as “please” and “thank you,” and holding the door for the person behind her.

“Rebecca Marie! Manners don’t cost anything,” her mother had reminded her frequently enough when she was growing up.

“Bit crowded,” he observed, with a gesture around.

“’Tis,” Becca responded, as her eyes scanned the friendly stranger.

He was certainly attractive, tall and lean, dressed in a dark gray suit made of some rich, exquisitely creased fabric, looking cool and at ease, despite the closeness of the crowd. He was clean shaven, and had a strong jaw. His blue eyes sparkled as he watched her giving him the once over. His smile never wavered, and Becca would have to be blind to miss how sensuous and kissable his lips were.

“Here for the new menu?” he asked.

“Oh, absolutely,” Becca replied. “I am earnestly hopeful for a horseradish quince frappuccino.”

“What?” His impossibly sexy brow, in all its thick, dark, shapeliness shot up in question.

“The new fall flavors,” she said.

A pause. Enough to inform her she’d blown it.

Oh well. Not the first time.

She was wrong, though. He did get it.

“I was kind of hoping for a fennel sweet potato mocha,” he said when his laughter subsided.

“Also a good choice. You know,” Becca said, conspiratorially, leaning forward, ““I bet a balsamic beet latte would be divine.”

“I admire your adventurousness,” he declared with a teasing smile that made all her flirtatious hackles rise in response.

“I like to try new things,” she said, hoping her voice was as sultry as the waning summer.

Being realistic, what was the actual chance of meeting a smart, sexy, successful man, with the added bonus of a great sense of humor at the local coffee shoppe? Pretty slim, Becca imagined. Yet… here he was.

Your life is not a rom-com, Becca.

It didn’t have to be anything more than an agreeable exchange between strangers. Standing in line was boring, a bit of light repartee with someone unknown was a pleasant enough way to make the time pass more quickly. It had worked, she noted, as Mr. Attractive Stranger was next in line to order. He stepped up to the counter.

With a wistful sigh, Becca scanned the “Bold New Flavors” menu. The addition of cinnamon and ginger seemed to be the only fresh options. Not much new under the sun, or it seemed, in the imaginations of the autumn flavor creators.

Feeling unduly pressured, she ordered a tall cappuccino with an extra shot. Neither a pumpkin spice aficionado, nor denier, Becca just enjoyed a nice flavorful hot beverage with plenty of caffeine. Tucking her card back into her wallet, she moved to the next line, waiting for them to call her name.

She looked up and noted the disappointment on his face.

“Me too,” he said, “but I was thinking I’ve been stood up. I was kind of happy about it, to be honest. But okay. Maybe another time.”

He reached into his pocket as she pulled out her phone.

Scrolling through her texts, she found the most recent one, from Ashley.

He’ll be wearing a dark suit.

She read the business card he handed her.

On their first anniversary, Becca opened the door, and found him standing with a bouquet of tiny white flowers she did not recognize.

“What are they?” she asked.

Leaning in, inhaling, her question was answered. She drew back, eyes watering, as she gagged and gasped.

She took his hand and pulled him inside.

“It smells wonderful,” Kyle said. “What are you making for dinner?”

“Pumpkin spice lasagna,” she replied, with a smirk.

Fun story, Rowena. The initial exchange between Becca and Kyle was light and fun and nicely foreshadowed the direction their story would take. Thanks for providing us with an enjoyable read. 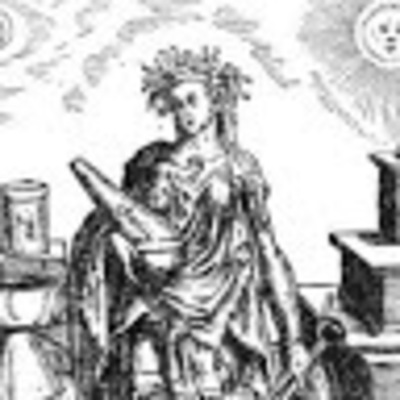 I love the light-hearted nature of this story and stomach-twisting witty humor in it. The coup de gras really is the bouquet at the end - I don’t want to give it away in case someone reads the comments first without reading the story. I smile every time I think of this sweet & enjoyable cafe with a definite twist story

Thank you! It was fun to write something sweet and fluffy :-) 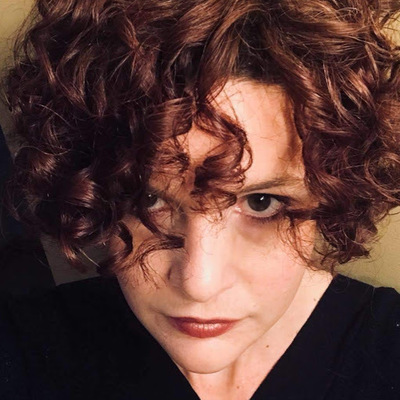 This is fantastic! Love it, Ro! 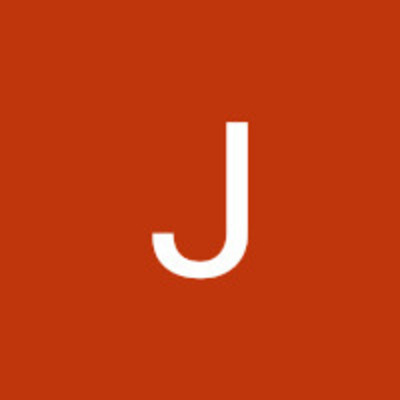