She was going to win and she knew it. She had practiced for this so many times. She knew she had what it took to survive one week in the jungle. She knew she wanted to enter this contest when she first saw the ad on TV. The goal was to survive one week in the jungle. The person who survived the best would win five million dollars. This was more money that Jeneatte had ever seen in her life. She was one of the first people to sign up for the contest and had been practicing her survival skill for weeks.

John on the other hand, wasn’t looking forward to it that much. The only reason he was entering was that his parents wanted him to move out of the house. They kept pestering him to find a job. John, being too lazy to work for what he wanted, decided to enter the contest. The contest was in a day and he hadn’t practiced at all. He was certain that he was going to win though. He had a plan.

The next day, John and Jeneatte drove to the location of the contest, both of them ready and determined to win. They were the first two contestants there. While they waited for the others to show up, they talked to each other. Jeneatte started the conversation.

“What made you decide to join this contest?” Jeneatte asked.

“My parents want me to move out of the house. I joined this to get some easy money,” said John.

Jeneatte stopped talking to him. She was a little upset about what he said. What did he mean, “easy money”? She trained hard for this contest. This would be nothing but easy. She assumed that he hadn’t practiced at all. Jeneatte then smiled. He could think it was easy all he wanted, but without practice, he would just be making it easier for her to win.

Eventually, the other contestants arrived. The host called everyone’s names to make sure they were there. Then she explained the rules and regulations.

“The goal is to survive in this jungle for a week. You may use any outside resources to survive. If you get caught with any man-made things, it will count as cheating. Cheaters will be immediately disqualified. There are no rules about sabotage. You may sabotage other contestants, but you cannot harm them yourself. Before you go, I need everyone to sign this form. If you do, it simply means that you accept the terms of this contest and will not hold us responsible for any injuries or death. Do you understand?”

All the contestants nodded. She handed them a clipboard with a form on it and a pen. They all signed it and passed it around. When everyone finished signing, they all had to go through a metal detector and be patted down. Once everyone was cleared, the contest began. The host opened a huge gate. Outside the gate was a huge jungle. The contestants ran in, each one eager to get a head start.

Jeneatte thought about all her training. Her first priority was to set up shelter. She started collecting leaves and tree branches. She made a pile of anything useful she could find. As she collected, she looked around the jungle. It truly was beautiful. It was a luscious green everywhere. There were tall trees all around and the soil underneath her feet was hard. Jeneatte wasn’t fooled by the beauty of it. She knew just how dangerous it could be.

Meanwhile, John didn’t have much of a plan. He wandered around the jungle. John bided his time, waiting for the right moment to strike. He knew exactly what he would do. John knew he couldn’t win the competition fairly. That’s why he was going to cheat. He grabbed a stick that was about the size of his foot. Then he sharpened it. Eventually, it became so sharp that it could stab through someone. That was his plan. If he couldn’t win, then the other contestants would have to go.

John looked around, looking for anyone that he could kill. After a while, he found someone. There was a man dressed in camouflage collecting berries. John snuck up behind him with his weapon in his hand. The man turned around. As soon as he did, John stabbed him in the heart. The man let out an ear-piercing scream and collapsed to the ground with the stick still inside him. John pulled it out. He put a sharp tree branch through him instead, making it look like he somehow fell on the branch.

Jeneatte heard his scream from a few miles away. She immediately rushed in that direction. Even though these people were her opponents, she would still help them survive. She hoped whoever screamed was okay.

John left to find the others. As he walked through the jungle, he saw a snake slithering through the dirt. It was making it’s way closer and closer to him. John lifted up his foot and stomped on it as hard as he could. The snake was dead.

Jeneatte continued to head in the direction of the scream. She wasn’t certain where it came from. She searched, but she couldn’t find whoever was in need. She gave up and went back to her pile. Jeneatte continued to set up her shelter. She was almost done with it. Just then, John approached her.

John didn’t say anything and continued to approach her. Jeneatte didn’t know what else to say so she just continued to work in silence. John kept getting closer and closer. When he was close enough, he pulled out his weapon and tried to stab her. Jeneatte spun around and moved out the way just in time. John ran at her again.

Then they heard a roar come from behind them. They both froze. Then Jeneatte turned around. Behind them was a tiger. The tiger kept growling. Jeneatte didn’t know what to do. She wasn’t prepared for this. The tiger pounced on her. Jeneatte screamed in terror.

John used this as a distraction and began to flee for his life. The tiger ripped Jeneatte to shreds and started to chase after him. The tiger caught up with him almost immediately. It grabbed onto his leg. John tripped. While he was on the ground, the tiger bit his head off. 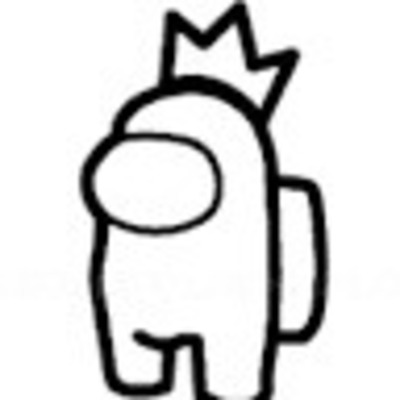 Story was great! And the ending was... dark. Think I'll be having nightmares for a while!

Oh no, the ending was surprised and...... gross. Loved reading your story! Great work! Keep writing. Would you mind reading my new story? Thanks!

Sure, I'll read it. Thanks!

Which one? The Royal Fork because I already read that one? That's the newest story I see. Maybe my computer is glitching. I'll keep checking.

Yeah, its the latest one. Thanks for reading and sorry for disturbing.

No problem, it's a great story.

You win by surviving the best. Or just surviving in general. 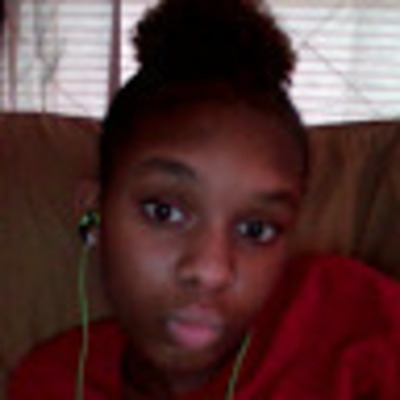 I think it was a good story. But how do you win exactly?

Hello, sorry I haven't been on this site in a while. I just published my second book. It's a book of short stories and it has most of the stories I've written on this site. Of course, I read the terms of service so I will not get sued. Here is the link: https://www.amazon.com/dp/B08XJJVR8Z Please, spread the word about the book if you can and please write reviews. Thank you so much!

Hi everyone. I am proud to say that I got my very first book published. I would be very grateful if any of you bought a copy and/or followed me on Facebook at: Fantasy Dreams with Author Julia Boddie. I hate pressuring people and understand if you don't want to buy one. However, if you do, here is the link and you can just copy and paste it into your Google Search bar. https://www.amazon.com/dp/B08N3X672H Thanks!

Nice story, now that Johns dead, I wonder who's gonna win? Also, I liked how this story was a survival TV show, I love those kinds of shows.