The House By The Creek

The House on the creek was old, and run-down. For the house had been for sale four years, and it was never bought. The sellers thought it was hopeless trying to sell it, so they eventually forgot about the property, until an old couple called them and claimed that they were willing to buy the house.

Of course, the sellers didn't believe it, so when they discussed about the house, they didn't mind mentioning the broken roof, or the cracked windows, or the fact that the front door couldn't lock. When they mentioned the creek, the elderly woman made an offer right on the spot.

But the old man clearly disagreed, and they argued for what felt like hours until the sellers got fed up and stared mentioning more facts about the house. When they mentioned the garden, the old man finally gave in, and the house was bought.

After a month, the old couple drove their 15 year old car towards their new home. To the left of the creek was the house, with a brown roofs covered in moss and vines hiding it's cracks, the walls were covered in vines, and the front door was half broken. The old woman stepped out of the car, and covered her mouth with her light, delicate hands.

The old man started grumbling under his breath, "What's it this time?"

He took one look at the house and scowled, "It's-"

"I was gonna say, broken," the old man scowled, "The roof is falling apart, the door looks like someone broke in, not to mention all the vines and moss!"

"Oh sweetheart, you do wonders when it comes to gardening! You'll be able to whip the exterior up in no time!"

"Gardening I can do, exterminating VINES with THORNS on them, is another question entirely! You can't seriously think that we're actually going to live here?"

"Of course we are! Look at the creek, it's so beautiful! Not to mention we haven't seen the garden yet! I bet it's going to be amazing!"

The old man grumbled, but hoped that his wife was right. She always was. From when they met in highschool, to now, she always knew what to do.

They stepped into the porch, and squeezed through the broken door into the tiny living room. To the left was a small entry way, leading to the tiny kitchen. To the back of everything was a tiny dining room, with a small table. The furniture was dusty and old. There were three doors, two leading to bedrooms, the other one leading to the backyard. The old couple opened the garden door, and stepped out onto the porch.

The flower beds were bear, the flowers dug out and scattered all over the yard, if you could call it a yard. There was very little grass, the grass there being dead. There was a hug willow tree in the back of the garden, with a small swing underneath it. But the swing was broken, as the seat was cracked and the chain holding it half undone.

The old man scowled, but felt something hit his head. He touched his scalp and felt something wet. He looked at his hand to find bird poop all over it! He looked above him and saw a bird that started at him with wide eyes. The bird turned it's head as if to tease the old man.

Thus, the old man stormed inside and entered the master bedroom. The sheets were all your up, the drawers opened and emptied. The window was cracked, leaving glass all over the floor. The old man cautiously walked towards the closet, and opened it up to find a raccoon eating some old gramcrackers. The old man screamed and ran out onto the porch.

"Why did we move to such a terrible place? The house stinks, we have raccoons as neighbors, the birds are insufferable and poop all over the place, the house is falling apart, and not to mention the garden! It's covered in vines, the flowers have been dug out, the yard is dead, the swing is broken, and God knows what else! Mark my words, we'll be gone by tomorrow!"

Two years later, the old couple watched their grandkids run around in the yard, the grass greener than ever. The oldest, John, was swinging on the swing underneath the tree, the swing not cracked or broken, but fixed and swinging the 8 year old boy.

The two youngest, Annabelle and Daisy, were playing tag in the yard, running around playfully without a care. Daisy tripped and fell into the flower bed, with blossoming flowers.

"Daisy! Let's get you washed up," said her dad, Darik. He carried her inside the house, "John, Annabelle! You should come inside too! It's time for dinner! Your mother made her mac and cheese!"

"Okay daddy!" Said Annabelle. John and her rushed inside, laughing and giggling. Annabelle stopped before walking in.

"Grandma, can I live here?" She asked, longing to run around in the garden more.

"You'd have to ask your parents, sweetheart," said the old woman, "But don't they need your help to take care of Daisy? She's only 3 after all! She needs her sister to play with her! You're a big girl, no wonder Daisy wants to play with you!"

"Aww okay Grandma! But don't forget my birthday is next week!

"Ooh what is it? What is it? I wanna see!" Annabelle exclaimed as her father called her in again.

"Annie! Come inside! Your dinner is getting cold!"

Once they were alone, the old man started to speak, "I'm so glad we moved here. It took a couple months, but we fixed up this old house!"

"I'm glad you think so," his wife said, "I can't imagine what life would have been like if we didn't move!"

"Of course, I had some doubts," the old man spoke with a chuckle, "Who wouldn't? A bird pooped on my head, I found a raccoon eating some old gram crackers, and so much more! But we fixed this place up, like you said."

"I was right." said the old woman calmly.

"You could say that again."

Thx! (R u reading all of my stories lol)

This was adorable! It had me smiling throughout the whole thing. I like that you told it with sort of little detail. The old man and woman didn't have a name and so on. Keep writing!

Thank you!! This one was definitely one of my favorite to write! I didn't feel like giving too much backstory soo it ended up having a different vibe than I had going for, but it ended up even better! 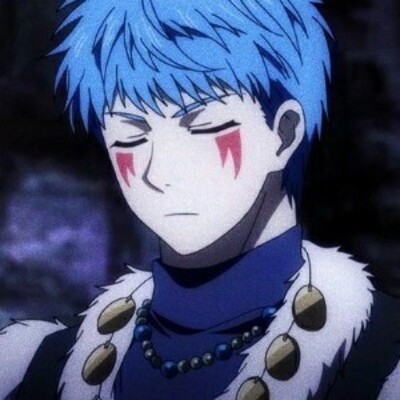 I loved this! It's short, sweet, and satisfying. I would suggest running the story through Grammarly once because of some minor grammatical issues. Other than that, it's a wholesome, nice story ^^ Sincerely, Asta

I really like this story. It's a wonderful switch from the present to the future. I have to say, I'd likely be with the old man on this one. There's no way she would convince me to move into that house. Too much optimism! But I love that they're almost opposites, and he basically just gives into her. Very cute!

Thank you! For the old man I was inspired by that old guy (forgot his name 😅) from Disney's Up!

Ah! That makes a lot of sense! Yup, he's definitely me :P 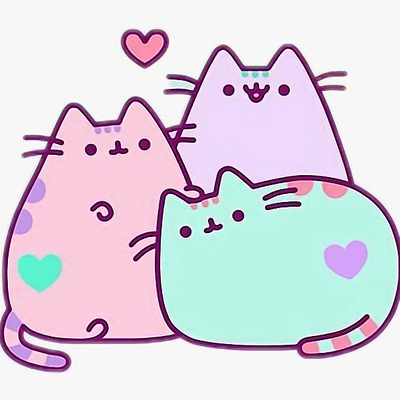 Nice story!!! 2 things, in the sentence 'I was right again." Said the old woman calmly. Said shouldn't be capitalized, and the next sentence "You could say that again." Maybe you should consider removing the "again" from the first sentence... Apart from that, it was great!!!