A broken heart is nothing more than a beggar.

Every single neuron seemed to fire this message just so that she could lift her head off the pillow and start the day.

It didn't seem possible. To be so... so what? Mulled over. All together, mulled over. She felt as if she overthought, over-dreamt, and over-worried throughout the course of a lonely day. Weekends were beginning to feel like time-suckers where she spent half the time trying to motivate herself to do something and the other half wondering where the time went when she finally did something. Or did she? Was she even moving?

Grocery shopping, laundry, make the bed, cook dinner, organize calendars, check social media, FaceTime relatives, be happy? Go to Mass, listen to the wise ones, nod your head and understand. Father is right. Sin will never make you happy. So what was this? This new space she occupied? She'd been trying to embrace being alone with open arms, but now she felt shut off, even to herself. Was that sin? She obviously was not happy? Is she? Was she?

Dammit. There he is again.

A dream. A memory. A song. An email composed and trashed before she sent it.

It all ended the same way. Crumpled tissues, red eyes, and oh, it's 2 am already?

She wondered where the procedure was. The list of materials. The methods and strategies to actually do what everyone told her to do.

How does one love themselves?

All these methods she'd tried. All these methods seemed to fail. Sure, she could love others, no problem. Her roommate needed something? She'd be there. Her sister sought advice? Drop everything and call. Talk to the grandparents. Stay late at work to help clean up. Go above and beyond. That was easy. But the minute she felt alone, where was that love? What could she do?

Do something for herself? All she knew how to do was give things to others. That always made her feel happy. Why now, was it a large distraction from a gaping hole inside her? She was afraid she was spilling out all her love and eventually there would be none left for her.

oh God, was it already too late?

Her body like an empty ink well, the contents of her splattered on the floor. And what for? She wondered. Was it worth the risk? Was it worth those glimpses of comfort and understanding that he offered her? Was it all a tremendous waste of time? Was this- this very word, this very line- all nothing but a waste?

I want it back.

She whispered in the dark.

All my love. It belongs to me.

Her body shook with tears. She'd awake in the morning with a stiff back and a snot covered pillowcase. But she couldn't help it.

She was powerless. Utterly. Powerless.

Erase the pictures, the memories, the hopeful glances at a future together. Or even the simpler things. The friendship, the familiarity, the fantasized, idealized stranger that he once was. The escape, the security, the arms... the arms that embrace and hold and fortify. Take it away, please. Every slight nuance sent her spiraling back towards herself. And that emptiness.

How could she be filled again?

She had tried. She was trying. She was almost to the point where she was sick of trying. She no longer got hungry. She no longer could sleep. She was tired consistently. Sore. Spiteful. Strange. Making small talk with strangers. Reaching out relentlessly to friends. And in the end, shutting herself in and pretending she was safe. But she could no longer hear her friends, or see their faces, she read messages blindly, answered questions stupidly, attempting a casual air of comfort when, in reality, she had none to give.

Or simply fade until she no longer remembered her reason for sadness? Her mother said not to be sad, it's not good for you. Like she didn't already know that. Like it was a choice.

What would be loving to give herself? A moment of peace? A good night's sleep? A bowl of ice cream? A walk, instead of a run? A tearjerker movie?

Maybe she was trying too hard already. Expecting so much from herself, when her heart was shriveled up and poor. Clean your heart, let it rest. Keep it well fed by telling it how much you love it. Let it be sad.

Eventually, it will be able to give the love back that you deserve.

But for now. For now, expect little.

A broken heart is nothing more than a beggar.

Driven mad by their present situation. Trying every effort to get ahead. Trying, trying, trying. Only for some well-off person to walk by and sneer,

"They did that to themselves. They're poor because they never tried."

How dismal? How heart-wrenching? What cycle was this? A tremendous, failing system of poverty. More and more, utter poverty. And less power to overcome it.

But, if taken in, given a good bath, a hot meal, and a warm bed, they may have no need to beg anymore. Reliance on a compassion that was all together generous and merciful, their life is changed!

Their gratitude will be enough.

This image sat nicely within her. It was much more than the open-palmed slap that, "Love yourself," gave her. It felt similar to a handshake. There was a place to go from here. An element of productivity.

"I will take my own heart in. No longer giving it recklessly to that of others. It has travelled too far. Lingered for too long on the doorsteps of people it has adored. It is tired. Weary. Wandering. Wondering if it will ever find rest again."

She began to write this down. It was electrifying, the pulse that enlivened her.

"Hello, dear heart. It's me. We haven't talked for a while, I know. And... I'm sorry. I gave you away so easily. I threw you into others' arms too quickly. That was wrong of me, I'm learning now. But you are mine. You belong with me. I do not know if another heart may have room here too, but for right now, I know I am empty without you. Return to me, dear heart. Let us begin our new life together. You do not condemn me, nor do I judge you. We are both healing. We are in this together. And we will be loved..." 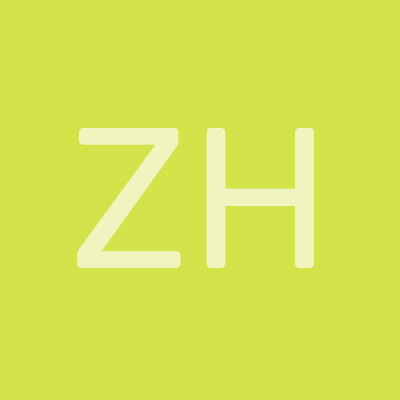 This is incredible. I could feel all those emotions pouring into me. 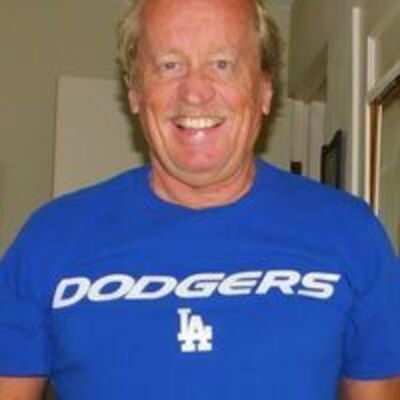 I have been down this road a few times myself and could identify with the feelings expressed here, the torment, the agony, never ending. Well put together, the inner thoughts, ending in the resolve to move on, I like it, There is an old expression that it brought to mind -time heals all wounds. My heart was touched by this story 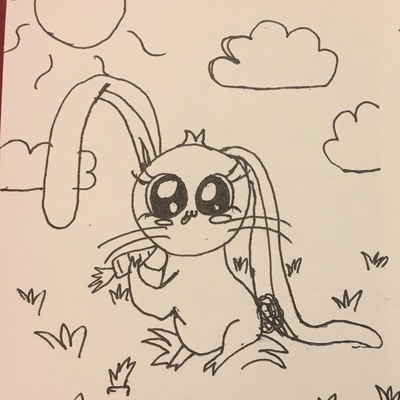 This was really beautiful. Gave me goosebumps!

Awwww this is so good!!

That means something tremendous to me : ) thank you for your comment