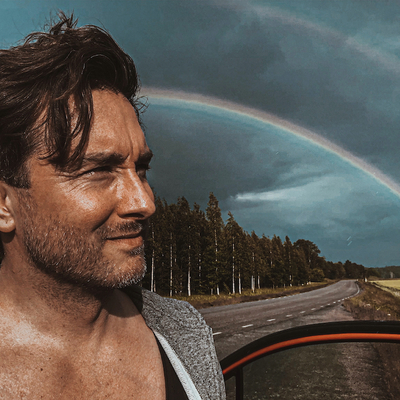 Hi there! I read your story and have to say it is a little confusing. While it feels kind of like a transcribed thought process it also jumps between a story about a person, about you, in the now or in the present which makes it hard to follow. If you focused in on who and what the story would be about I think it would get a lot clearer. Also, if you make it clear to the reader who is speaking the dialogue that too would make it easier to read. I like the context and think it could be a real good story. It just needs a little focus. ...

I was trying to go from third person to first.That was purposeful but sorry you were confused didnt mean that. It means a lot to me you read the story and I appreciate the feedback.