Submitted for Contest #57 in response to: Write a story about someone who’s famous for something they never actually did.... view prompt

They’d walked on through the fog for what seemed to be hours, but they’d not stumbled across the signposted town. Their footsteps did not echo, the walls of grey that pressed in at them from all sides dampened the sound. Steve still walked with limp, but he hadn’t grumbled about it at all.

“A spelling bee?” Mary grinned at him. The blood had congealed on her forehead. “Are you pulling my leg?”

Steve held one hand in the air, the other he didn’t move much, and Mary suspected it was broken. “I’m not pulling anything. I swear to God—” he placed his good hand over his heart “—that’s the best thing I’ve ever done.”

“Hey!” said Steve in protest. “You said no judgement!” He pointed at her. “That right there, that’s judgement!”

Mary laughed and nodded. “All right, all right, you’ve got me there. No judgement, I promise.” She gestured for him to continue. “Go on. So, a spelling bee?”

Mary felt the sudden coldness and chose to breeze past it. “What was the word?”

“You won the spelling bee by spelling ‘asphalt’?”

Steve looked at her taken aback. “Hey, I didn’t make the spelling bee, I was a participant.”

They walked on in silence, deeper into the valley, as the dull, low cloud swirled about their feet. Through the haze, lush green pines could be seen, lined against either side of the road. Dashes of faded yellow ran down the centre of the asphalt, the paint cracked and aged.

Steve stopped and looked at her. “You said, ‘What kind of twelve-year-old can’t spell asphalt?’”

Mary looked at him as if he had two heads. “You couldn’t spell ‘asphalt’?” Her eyebrows were raised, eyes wide. She didn’t believe him. “I thought you said you won?”

Steve nodded, then continued to walk. “I did.”

“But you said you won?” Mary twirled her finger in the air, just to progress the point she tried to make.

“So, you won? But you couldn’t spell asphalt?”

Steve’s head bobbed up and down. “Right.”

“I didn’t spell it right. The other kid did.”

“But they didn’t win?” Mary squinted at him.

Steve grimaced. “Nah, they gave it to me.”

She laughed. The sound was strange in the muffled silence of the mist, which lay heavily over everything. “And nobody noticed?”

“Nope. No one. I even brought it up with my mum, many years later. She flat out didn’t believe me. Said of course I spelled it right, I wouldn’t have won if I hadn’t. Said she couldn’t understand why I was trying to tarnish her one good memory of me.” Steve threw Mary a distressed look, and not for the first time she wondered whether he was concussed. “Can you believe that? She actually said that. Her one good memory of me.” He tutted.

Mary made a puckered face and chewed the inside of her cheek. “That is weird.” She didn’t know enough about Steve — or his relationship with his mother — to comment, one way or another. “Hm.”

“I know that I didn’t spell it right,” Steve continued, oblivious to Mary’s inner conflict, “I remember it clearly.”

“Well, you said you didn’t spell it right. So, how’d you spell it?”

“As-fault?” Mary tried not to giggle.

“And no one noticed? Not any of the teachers, parents, or anything? I would’ve thought that there would’ve been an uproar. If my kid lost a spelling bee when they actually won it, I’d be furious!”

“Likewise. I even knew that I’d spelled it wrong before I’d even reached the end of the word. And then they announced that I was the winner, I thought I’d misheard them. Then everyone started clapping and cheering.” Steve sighed. “I caught the other boy’s eye — Mike Hanley, his name was — and he knew. I could tell that he knew it had been stolen away from him. He was just sat there, seething.”

“Didn’t he say something?”

“No. He knew he’d won it, but he said nothing. Just sat there, staring, whilst everyone else clapped and hollered and the judges declared me the winner. He never even said anything to me afterwards, either. About it, I mean. We spoke, of course — not often, I can count on one hand the number of times we spoke — and it was always cold and perfunctory. Never brought it up, though. Neither did anyone else.”

“None of the other kids in school brought it up? Like, ‘Hey Steve, whose palms you grease to steal that victory?’”

“Uh-huh. I fully expected it, but none did. People just congratulated me, either breezing past it or having not noticed it. Except for Mike Hanley, of course. I’ll never forget that seething look.”

The pair staggered on. “So, that’s the best thing you ever did?”

“According to my mom.” Steve nodded, reluctant. “And my ex-wife.”

Mary threw her hands in the air. “I’m not touching that one!”

Steve laughed. “Yeah, don’t blame you. So, whattabout you, huh? What’re you famous for?”

“Well…” Mary rocked her head side to side, then regretted it when a wave of disorientation overcame her. “I’m not proud of it.”

“You think I’m proud of being a divorced, 34-year-old, one-time–spelling-bee–winning fast food worker?”

“Uh,” stammered Mary. Her voice wavered. “It’s not that bad.”

Steve grinned. “Yeah, it is. But I know it. So, come on. What do you do? Anything good?” When she didn’t offer an immediate answer, he added: “You’re not a stripper or a hooker or anything, are you? An exotic dancer?”

Mary cast him a dangerous look. “No!”

Steve raised a finger from his good hand. “Not that there’s anything wrong with those particular jobs.”

Mary looked at him through a sideways glance. “Promise you won’t laugh?”

“I promise I’ll try to not laugh. Good enough?”

Her head rocked like a bobblehead, and she reminded herself to keep her head still — the nausea wasn’t worth it. She conceded. “Good enough.”

They both saw it as it loomed out of the fog ahead of them, but neither one of them mentioned it.

Steve roared laughter. “A psychic? A psychic? You would’ve thought that a psychic woulda seen that car crash comin’, eh?”

Mary looked at him with the sternness of a disgruntled librarian. “Is that trying to not laugh?”

“Okay, okay.” Steve chuckled then ran his fingers across his lips. “Zipping my lips. So, a psychic, huh?”

She sighed. “Yeah. My mum was one, and so was my grandma.”

Mary rolled her eyes. “Yeah, I guess you could call it that.”

“So, a—” Steve did mock air quotes with one hand “—‘psychic’, or a psychic psychic?”

“What’s the difference?” The change in the road ahead was closer, and still neither one of them spoke of it.

“Well, one’s a fraud, squeezing pennies out of poor old dears who lost their husbands in the war or their little kids in car accidents. The other can actually speak with the other side. Or something like that. Or so I’ve heard.” Steve cleared his throat. “Never actually met one, though.”

They came to the junction in the road, a signpost in the centre of the Y-branch pointing to the right-hand split. ‘Montis Absentia Cemetery’.

Steve squinted up at the sign as the fog shifted around them. He rested his good hand on his hip, the other cradled across his chest in a so-so impression of a T. rex. “So, which one are you?” 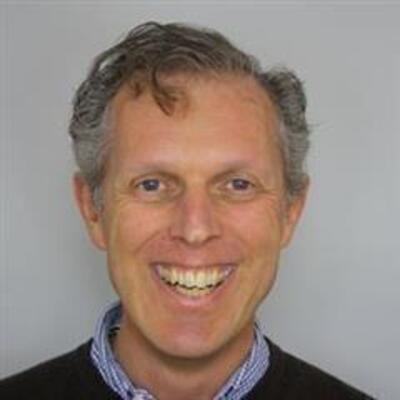 Thanks Joshua for sharing this with us. OK, I have to admit, I like it because one of the protagonists has my name. I like the build of the story. The fog gives something odd to it, I see it as Steve doesn't see a lot of things, not even what type of psychic Mary is. Great end. 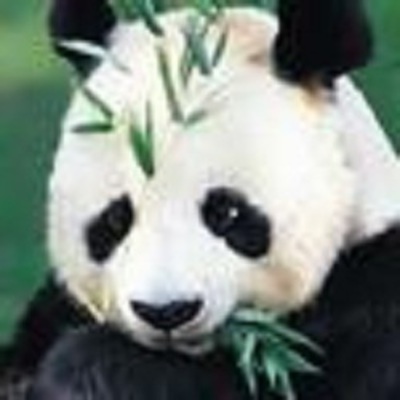 I really liked this story. Actually, the whole saga. Will be waiting to see your next submissions. 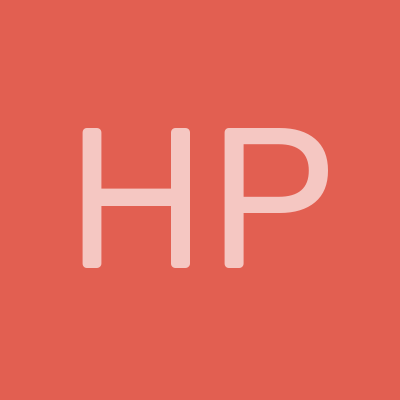 Hi Joshua I liked how fast paced this was. So much flowing dialogue. Would love your feedback on my story if you can - “The Legacy of St John” (https://blog.reedsy.com/creative-writing-prompts/contests/57/submissions/32760/) Thanks Hamish

Great job. What a fun ending. I enjoyed reading this story