Harold rarely read the newspaper anymore. Not the real, fold out while you have your morning coffee kind. He didn’t have to with news alerts set on his phone to deliver the most recent headline right to his device.

Today, though, he had opted to put his phone in his sock drawer. He didn’t know what possessed him. His phone was his constant companion, and rarely ever even in his pocket these days. He was a news addict. He could guess the way the story would be written by the headline alone. He had begun to think of the opinion columnists as friends.

Harold had reached a new level of lonely. He had never actually been the kind of person who needed human interaction, but after six months of working at home and not seeing a single soul, aside the back of the delivery drivers who dropped off the food on his doorstep, he had began to want for company.

His girlfriend had broken up with him one month into his self isolation, after he had refused to consider taking things more seriously, and moving into together. After eight years of dating, she’d said to Harold, if a global pandemic didn’t make him want to move in with her, she was pretty sure nothing ever would.

Harold had taken Carla for granted, and he was missing the ease of their communications, and The warmth of her hand on his.

Harold had recently subscribed to the New York Times, the paper version, a throwback to to when he used to wait patiently for his father to pass him the comics as a child.

Today the paper had arrived on his step, and he’d gathered it reverently and was immediately compelled to put his phone in his sock drawer. His fun, pink plaid socks, laying forlorn next to it, as he’d taken to wearing only his grey argyle ones as of late.

He sat down at the table and opened the paper to the news section, saving the comics page for the very end, like his father. The news was the same: Covid statistics, politics, anti-racist actions to combat the systematic racism that was somehow growing stronger amidst a global crisis, the environment (though it seemed to have taken a back seat), and another shooting in a nearby neighborhood.

The depression started to creep in, the feeling of hopeless uselessness. The feeling that the world was better with him out of the way. Harold wasn’t sure he’d be able to return to it all after the pandemic. He wasn’t a stranger to suicidal ideation, but it usually manifested in his dreaming of living in a cave somewhere with access to fresh coconuts.

He took a sip of his coffee, and turned to the next section, but it was a page of full colour advertisements which he imagined the newspaper needed just to be able to print an actual paper version these days.

A picture of a person laughing in a coffin, surrounded by laughing people. This is the ad that demanded his attention.

Living Funeral Society? He read the text next to the picture.

Do you wish you were dead but don’t want to go to the trouble of dying so you can hear what your friends really think of you? The Living Funeral Society is a fun way to connect with other people who wish they were dead too! Funeral enactments for lonely adults! We’ll supply the friends and loved ones! We’ll research your life and remind you why you’re a valuable member of society. (All Covid protocols will be in place. We have plenty of masks and sanitizer and our staff are regularly tested) Call for an appointment to discuss your living funeral.

Harold gawked at the ad. This had to be satire. This advertisement couldn’t be real. Right? He wished Carla were here to laugh perfunctorily about it. She had always been good at putting the surreality of life in its place.

He found himself, however, walking back to his sock drawer, and doing what he’d never be caught doing in his day to day, making a for real phone call.

The phone rang several times before a chipper voice answered.

”The Living Funeral Society! My name is Fran. How may I help you today?”

Harold couldn’t find his voice for a moment, and so Fran continued, “This is a good first step, you calling. Maybe let’s just start with your name.”

Fran sounded so verifiably interested in hearing his name, that Harold came to.

”Harold. My name is Harold.”

Fran said his name back to him, like he was the only person who mattered in this moment, and she began to draw out the reasons for his calling, and Harold began to open up like he had never opened up, to this stranger on the phone, feeling a sort of safety in the knowledge that Fran has no clue who he was at all, and Fran kept listening, and asking questions, and pretty soon an hour had passed, and Harold felt...better.

Fran asked if maybe, he could call her again tomorrow.

And for the next two weeks, that is what he did. Every day, after his morning coffee and newspaper he would go to his sock drawer and pull out his phone and he would call Fran, and not once did they talk about his living funeral, until day 15.

On the fifteenth day Fran broached the subject.

”For what?” Harold replied, in sudden disbelief.

“To plan your funeral.”

For the next two weeks Harold went to a park and sat with nine other people, including Fran, and they planned his funeral. They planned who would read what passage, and which person would delivery the eulogy, and who would sing Harold’s favourite piece of music (Death Cab for Cutie’s ‘I Will Follow You into the Dark’).

As the end of those two weeks was nearing, Harold had started to become attached to the members of the group, and had started asking questions about them, which they seemed delighted to answer. It seemed, that each one of them had already had their funeral, and had participated in each other’s, and that this was a tight-knit group that was always growing and expanding and breaking apart so that new members could be added. Each person taking part in the monthly long ritual, the two weeks of phone-calls with Fran, the two weeks of meetings in the park, and each and everyone of them had committed to helping more people with their living funerals. Harold felt absurdly honored to have made the cut, and to be the focus of this month’s funeral.

During this month of intensive self-exploration, Harold had begun to see his worth in the world. The group had explored the traumas that he’d experienced and together they had begun to dismantle the walls he’d built to protect himself.

The week before his funeral was to happen, the group asked if he might want to invite the person he’d been missing in his life, the person who he‘d come to realize he loved, and missed, and had definitely taken for granted. The group helped him understand that his fear of closeness wasn’t about Carla, but about society building a wall around men so that they wouldn’t feel a part of things, so they could uphold their part of the patriarchal responsibilities. The Living Funeral Society helped him to see that he could break that pattern by participating in community, and being a part of making the world better through connectedness.

Harold realized that through pretending to die, and acknowledging that his wanting to die wasn’t about death, but the lack of belonging that he didn’t really want to die at all anymore.

The Sunday his funeral was to take place, Harold took his sparkling pink plaid socks from his drawer, put them on, and then took his phone out of the drawer.

“Why are you calling, Harold?”

”I was wondering if you might want to come to my funeral?”

the story was pretty great :) Harold and most of the characters in the story. And you don't need to die, Your life could get better and better. :) thank you for making this work of art. It was great!

Wonderful story about a secret society. I liked the name Harold. Nice take about the lockdown. Deserved short list... Would you mind reading my new story “The adventurous tragedy?”

Keerththan! Thanks for the lovely feedback! I just found out that this story was short-listed (the notification went to my junk mail!). I’m excited to head over and read your story.

I enjoyed this. It's a creative take on our current pandemic situation, supported with great details and authentic emotion. 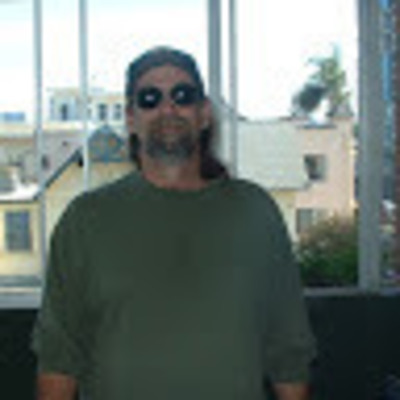 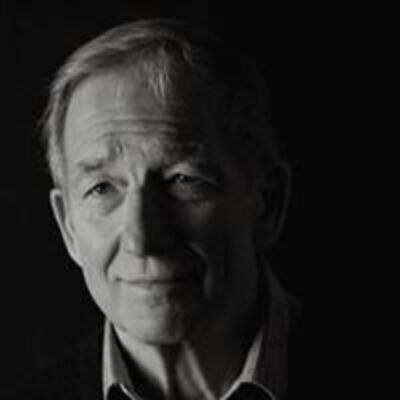 Excellent premise and fun to read. Also loved the twist at the end. 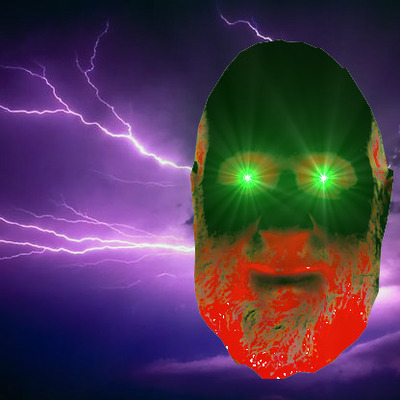 A great idea! I think a good story is essentially satire or parable. It has something to say about the world. It holds a mirror to and points out the absurdities in the distorted reflection. Fantastic job connecting the page with the world.

Joshua! Thanks so much for your feedback! I agree! I was trying to comment on the loneliness and mental health epidemic, and how with just a little creativity we might be able to help connect folks. I really appreciate your seeing that.

This is so unique. Such a different idea. Loved it!

Sayani! Thanks so much! I appreciate the kind feedback! 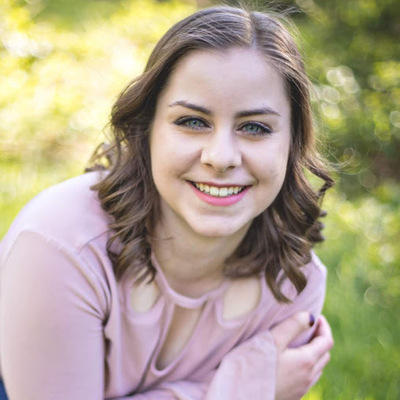 Wow, what a creative and original idea! I really enjoyed this!

Oh thanks Lizzy! Your story ‘Disconnected’ actually inspired me to tackle something I’d been thinking about for awhile! So thank you!