Catchphrase of a Killer

I’m staring down the scope of my rifle, a wooden target is positioned just over a kilometre away. I inhale deeply and steady myself, my finger pressed lightly on the trigger. Ready.

“arrivederci… which is goodbye in another language. Italian, I think. And now you’re, erm, goodbye!” I say before firing my shot and watching the bullet sink into the bullseye of the target. I turn to my mentor, Rico, expectantly. He is shaking his head in disappointment.

“I’m not fooling around with you, Hugo. If you can’t master the art of the catchphrase before the kill then they won’t keep you on the course.” He says.

“I’m sorry Rico, I’m really trying but I just don’t think I will ever get it right. Is it not enough that I top the class in accuracy, speed and killing creatively? Can’t I just kill without having a catchphrase?” I ask.

“An assassin without a catchphrase is no assassin at all, Hugo. If you don’t have a cool tagline then nobody will know you’re an assassin, nor will anybody ever make a movie about you? You’d just be a common murderer. Now, watch this.”

Rico looks down the scope of his rifle and says: “Time flies when you’re shooting guns. Now it’s time to die.” He pulls the trigger and the bullet enters the target just left of the bullseye.

“You see Hugo, your shot doesn’t have to be perfect, but your spiel does. Do you understand?”

“Tomorrow we will be out in the field, so I want you to spend all night tonight working on a quote fit for an action movie. Ok? Because you might just be the worst I have ever seen, and the guild, they’re not going to give you many more chances.”

“I will make you eat your words Rico.”

Rico and I are stood in a below ground parking lot, our target is a male in his late forties. We are given a photograph and information on his routine so we know who we are after and where he will be at certain times. This is my first live target and I’m nervous, but Rico is here to get me out of any sticky situations.

“Yeah, I’m going to wait behind his car and then spring out behind him and slit his throat. Then we drag him over to our car and get out of here.”

I crouch behind his car and wait until he approaches. The car bleeps and the hazards flash as it’s unlocked, I spring from my hiding place, over the bonnet of the car and behind my mark. I grab him and hold my blade to his throat.

“You shouldn’t have put all your chickens into one egg… wait, no.” I look over to Rico who is rubbing his temples. He looks annoyed but I think I can fix this.

“What… what are you doing?” The target says, his voice cracking as he speaks. “Please don’t kill me. Take whatever you want. Am I going to die?” He’s pleading and starting to cry.

“Do popes shit in the woods?”

“No, wait. Sorry.” I’m flustered now, I know that I’m blowing my chance. “Is the bear Catholic? FUCK!” I pull the blade away from his throat and plunge it into his chest in frustration. I take his weight as he slowly collapses to the ground, he’s realising that he’s dying. Once the light has gone out from behind his eyes Rico takes out his phone.

Rico hangs the phone up and looks at me. “Boss man wants to see you.” He says and then he turns his back and walks over to the car, leaving me to drag Mr Businessman’s lifeless body across the parking lot alone.

Rico and I drive over to the penthouse suite atop the cities most luxurious apartment complex, which is where Mr Gonzalez occupies his office. When we enter the room he does not meet my eye and I stare at the ground as I pull my chair out and sit down.

Rico and I are sat like naughty school children opposite an angry teacher. My head is hanging and Rico looks rather embarrassed.

“You gotta learn fast kid, we aint gonna keep you on if you keep going the way you are. You’ve got one more shot at this. Here, take this.”

He hands me a vial and photograph. “This is Chris, he’ll be eating dinner at the Kwai Hong tonight at 8. Get the contents of that vial into his food, mutter something goddamn cool and get out of there. Got it?!”

His face is getting red and there is a vein bulging in his temple. “Got it.” I whimper, but what I want to say is; is this the best way to encourage creativity? Am I now in my best frame of mind to create my first masterpiece? I know that, had I said that, I would likely be dead in under a minute. Still, I wish got it could have come out with a little more authority.

We arrive outside the restaurant just before 8 and change into the chef whites that Rico has brought. We walk around the back and stroll straight in through the back door. We reach the kitchen having been subjected to a few quizzical looks as we traversed the back corridor, and are confronted by the head chef, a muscular figure with a glimmering bald head.

“We’re from head office. Quality Assurance Department, we just need to have a quick poke around, make some notes and we will be out of your hair, erm, head… kitchen in no time.” Rico says, less than convincingly.

“Huh, what are they like?” Rico says. The burly figure smiles and gestures us inside. “Just stay out of the way of the other chefs, ok? Busy night tonight.”

“No problem.” I say. “We will be as quiet as a bull in a china shop… nope, that’s not right. You get the point.” I look over to Rico who is mouthing silently at me what is wrong with you?!

I scurry off and open a fridge at the other end of the kitchen, pretending to pay attention to its contents while Rico heads into the restaurant. He returns a few moments later and  signals the numbers 1-0-8 to me. A ticket comes through on the line and the head chef picks it up.

“Order for 108. I need a salmon…” I look over to Rico who gives a subtle shake of his head “two pad thai…” another shake, “and a chilli ramen.” Rico raises his eyebrow.

I wait until the chefs have prepared the meals and I approach the pass. Rico is looking over my shoulder as I take the vial from my pocket, I unscrew the top and prepare to drop it into the spicy broth in front of me.

Rico is staring at me expectantly.

“Looks like your straight out of the frying pan and onto the sidewalk, buddy boy.”

“What?” Rico whispers. “What does that even mean?”

“Be quick” he mutters through gritted teeth.

My head is racing and my hands are shaking. I’m trying to recall every half-remembered saying I’ve ever heard.

I drop the liquid into the Ramen and before I can decide what I’m going to say, I feel the words escaping from my mouth. “MAMA MIA!” I shout. I can feel the eyes of the kitchen searing into my soul.

Rico grabs my arm and drags me through the kitchen and out of the back door. He holds onto my arm all the way to the car where he shoves me into the passenger seat. We wait a few moments until, through the restaurant’s window, we see Chris fall face first into his bowl of noodles. A commotion follows, the people he is with are stood up around him, screaming, whilst the restaurant staff rush to help. It’s too late.

Rico sets off driving, fast. He doesn’t say a word to me until we park up at the bottom of the city castle’s ruins. “Get out. Follow me.” He says flatly. I get out and follow him up the hill to the top of the ruins, there is a bench there and he motions for me to join him on it, which I do.

We sit in silence for a few minutes before Rico looks me in the eyes and says “why couldn’t you do better, Hugo”. He looks down at the floor and then back to me. “You fluffed your lines and now you must pay the price.” He says, reaching into his jacket pocket. Before he manages to draw his gun from the inside of his coat my hand snaps to his neck and my fingers wrap around his larynx. I pull, hard, ripping his voice box from his throat. I immediately shove the sinewy mess into his mouth. He looks surprised.

“I told you I would make you would eat your words.”

As the life fades from his eyes, the corners of his mouth flick into a smile. He looks proud. 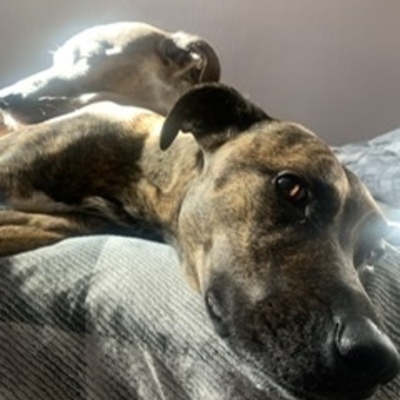 A few capitalization errors, but so funny! 🤣

So clever. This is a fantastic short. Nice work!

This is so funny! I love the humorous take on the prompt. “Looks like your straight out of the frying pan and onto the sidewalk, buddy boy.” —> absolutely love this line :D Keep up the good work and keep writing!!

The title really hooks the reader. So quirky and funny. Well done

This is hilarious! I love it!

I loved this! The originality, the writing, the dialogue, the ending - brilliant. I want to read it again! 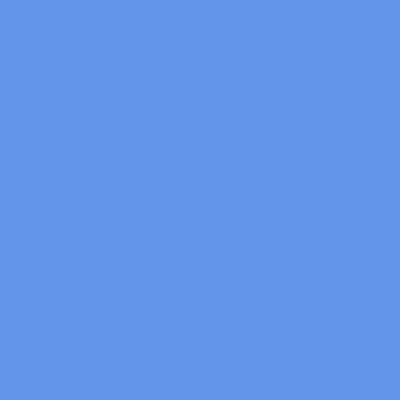 I liked the ending. The story was great.

Terrific the way you put this all together. I’m still smiling. Very creative! 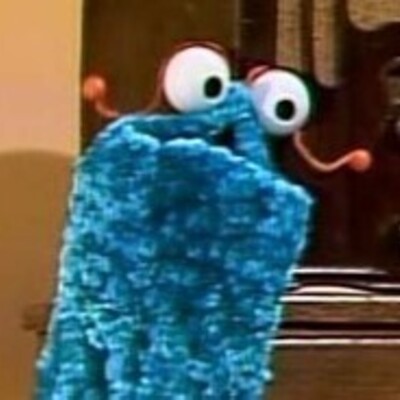 This story is really great. The comedy of nothing mattering but the catchphrase was really fun, and Hugo's failed catchphrases were hilarious. I love how the whole story is about it when in actuality the catchphrase was set up from the beginning. The gore and dramatic touch at the end was just what the story needed to finish it up. Neat read!