In the dream sequence, all the searching was over and the twin sister I grew up not knowing was here. She is waiting for me with open arms. My longing in my aching heart is still with me and always will be. A part of me is gone from this earth and that void will never be completely filled. I do have the comforting presence of her son, his wife, and their young daughter. Our reunion occurred forty five years after our births. Only weeks after the detective agency helped find some members of my biological family, I learned she passed away.

Frank and Belle Winegar lived on a rocky ridge in the hills of Kentucky. Frank worked as a tenant farmer for a land owner, Belle delivered twin infant daughters then died shortly afterward. The couple had three sons: Frank Jr. 6, Matthew 4, and Wesley 2. Frank loved his daughters yet believed the great task of raising the children alone was more than he could bare. This father tried to explain that the girls were sick to his sons and would have to be away from home for now.

The Children's Home in Greeneville, TN. Tenderly, kissing each girl on the cheek, first Mary then Martha, Frank whispered he'd be back soon. He kept his promise, four weeks later and two phone calls about their welfare he returned. Frank brought his oldest son, Frank Jr. with high hope’s they would be bringing the twins home with them. Instead, the women representing the children’s home said that although they had tried to keep the twins together they had been unable to. Mary had been adopted by a young couple from Johnson City, TN., Justin and Ruth Compton and Martha had been adopted by a middle aged couple living in Knoxville, TN., Samuel and Sarah Horton.

Years later, the twin girls were missed and remembered right up to the day the father passed away from an apparent heart attack. As the years passed, their father had declared it must have been the Lord’s will and no attempts were made to search court records although the records would be sealed. Now the three brothers felt that this was the time to look for their twin sisters. The middle son, Matt and Susan, his girlfriend took a road trip from Letcher, Kentucky to Johnson City, Tennessee. Mary now renamed Darlene met them in the driveway of her home. Traveling to the courthouse in Johnson City we were all allowed to obtain the records for Mary since I was of legal age. We journeyed to Letcher, Ky. , to reunite with the other two brothers. We all shared this time looking at photos albums and going on a picnic before I returned to my adoptive parents home.

It is impossible to frame the descriptive words to explain how amazing it felt then and now of the sense of completion. I was wanted and loved by my biological parents and siblings as well as my adoptive parents. With my adopted parents I was a well cared for only child. With my biological parent there would have been struggle and the loneliness of not having a mother. My brothers and I shared our young adult lives experiencing jobs, marriages, births, and deaths. Frank Jr. and his wife Ellen had two sons, Robert Frank and John. Matt and Susan had one daughter Emily. Wes and Charlene had two sons, Darrell, and Bryan as well as a daughter Cathy. I married on the day after my 25th birthday. My husband and I spent five years together. Seth Rogen died in a logging accident. I have never remarried or had a child of my own. Our family was thankful to have each other, hoping one day to find our long lost sister. I appreciated being a sister, sister-in-law, and aunt in the family I was born into.

Unexpectedly, we were contacted by the two sons of Martha. The court system had lost any record of Martha who had been renamed Debbie. Her sons had watched a TV broadcast asking for any information to reunite us. Debbie’s sons Kevin and Connor were notified by their neighbor about their missing family members. All of us communicated by phone, and exuberantly planned a fourth of July weekend of a picnic, and times of biking, hiking, and getting to know each other. When the occasion finally arrived we felt comfortable and content. At home in our hearts, we were blessed to belong and be loved. In my imagination, I gazed upon my twin smiling and waving her hands ushering me inside the cottage of my dreams. There where we are once again reunited. Time, distance, and circumstances will never conquer love. I am blessed to know my twin sister through her sons.

Two months before the TV program about reuniting families that have been separated my twin died. We began the journey of life together and I believe in the future someday, someway, somehow, we will connect. There are so many things in our lives that are unexplained. Some of my questions have been answered by her sons, Kevin and Connor. My sister liked photography, I do too. My sister and I shared a passion for cooking. Both of us had purchased tickets and attended a cooking class, participating in a TV audience. Our favorite cake was hummingbird cake, blending coconut and pineapple. My sister met her future husband and children’s father at the skating rink. My nephews liked skating and enjoyed this activity as a family. I, too like skating as an activity.

My nephews shared with me that my sister had confided in her neighbor and best friend that she was adopted and separated from her identical twin sister at an early age. Her husband was the only other person she had ever shared this altering life event with. A short time before her husband's death, he told his sons. Knowing his death was imminent, he felt his sons were free to discover if there was close family relations on their mother’s side. Kevin’s wife, Kimberly is like a daughter to me. Hayley is like a granddaughter. My nephews have told me when they look at me, it is like looking at a mirror image of their own mother.Timing is valuable. We can be a strength, encouragement, a shoulder to cry on when needed. Together we are better! 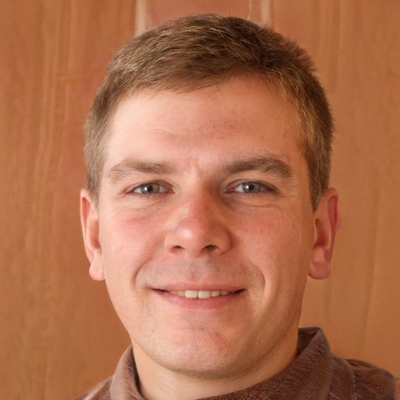 Great imagery and use of emotional narrative. Sad story, but beautifully told. 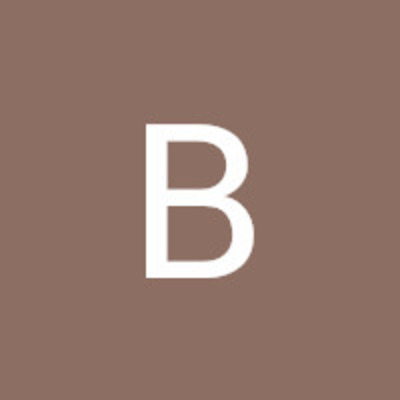 I like the plot! It did seem kind of short. I don't know what your word count was but if you had extra space it would be nice to see more development of the characters, especially the twins. That being said, the part I loved the most was your ending, " Timing is valuable. We can be a strength, encouragement, a shoulder to cry on when needed. Together we are better!" Great work Vickie!

Thank-you for those suggestions. I am glad you liked the ending of this story. I search for positive messages and encouraging words to hold onto. I believe we all have an inner strength we may not be aware of.