Iris always heard the dead lay down their burdens. Nobody mentions those left behind who must attend to the clean-up. Now that both her parents were gone, the rest could go too.

Everything her mother, Mabel, collected over the decades now covered the driveway and front lawn of her house. Iris priced it to sell in this one-day garage sale. No more knick-knacks. She couldn’t shoe-horn one more end table into her home.

Mabel had lingered and now it was over. Never a hoarder, she also never threw anything out. She decorated in early hodgepodge. Once an item made its way across her threshold, it put down roots and never left.

Antique dealers tried to rip her off. One actually wanted Iris to pay him to haul it all away.

She felt a certain freedom embarking on this new chapter of life. She wasn’t proud but she couldn’t deny her feelings. She hadn’t had time to plan but now things would be different.

She applied the last price sticker to an old clock and set it onto the table. It had occupied the mantle over her mother’s fireplace forever. Iris suspected the house had been built around it. Its antique elegance made it stand out from everything else. But, like everything, it had to go. Iris was done. She sighed. This would be over soon. She was open for business.

She had enlisted two neighbor kids, Sam and Del to tend a lemonade stand. Iris gave them lemons from her mother’s tree and provided the fixings. They would split the profits with her. The recipe had already drawn a line of thirsty buyers. Fresh juice, a pinch of salt, and molasses drew them in. They returned for more.

People browsed the racks of clothes, LP records, furniture, kitchen ware and kitsch. Bargain hunters had cash in hand. That first rush gave her hope of a short, lucrative day.

Between buyers, Iris flipped through a box of old photos. She felt no sorrow. There were no tears, no emotions at all. She felt the kind of peace accompanied by relief.

She held a picture of her father standing next to her. He’d meet her at school some days and walk her home. It may have been their last picture together, so long ago.

A shadow moved onto her table. Her father stood before her wearing the same shy smile as in the photo.

Her mind reeled. “Are you… alive?”

He looked smaller to her. But then Iris had grown since she last saw him.

Standing abruptly, she moved to help a customer. Emotions welled up. I can’t do this.

From behind her, “You probably have a lot to say.”

Iris turned, startled at how close he was. She could smell him. “Nothing comes to mind.” How could you? “I don’t talk to the dead.”

She felt trapped. “You never even wrote.”

“I did. All the time. Your mama told me don’t bother.”

“She said you were dead.”

“Wishful thinking, I guess. I always let her down.”

“Well, if you’re gonna cause trouble either way…” Iris shut her eyes and shook her head, trying to regroup. “I’m sorry. I didn’t expect… I need…”

She escaped before he could answer. This can’t be happening. She found another customer who moved on.

“Iris, one way or the other, I’m still your father.”

Her mind raced. She folded clothes.

He leaned in. “I was up in the panhandle.”

“Did you kill someone?”

“You been out long?”

“You weren’t at the funeral.”

“Mom forfeited her vote.” She broke away. “Excuse me.”

Iris wandered the perimeter of the yard to check on customers. Seeking escape.

He let her be. He got curious about that box of snapshots.

She had been so surprised, it took her a few minutes. She watched him like a bird monitors a cat touring a yard. Finally, Iris moved toward him.

He smiled as she approached.

“Staying out of the ding wing. Nothing in stone.”

He laughed. “My resume will open many doors.”

They studied their shoes. Years lost and so few words.

He met her glance with damp eyes. “Was she sick?”

Iris nodded. “She said ‘Jesus loves me. Keep the rest.’”

He nodded and turned away.

“Put that way… Haven’t been called that in a while.”

She escorted him to the lemonade stand. “This is Sam and Del. May we try some?”

The siblings had developed a whole routine. They teamed up to prepare the perfect Dixie cup of lemonade. Sam handed them their free samples.

“Mmmm. That’s about perfect.” He gasped with relief. “I’d lighten up on the salt a bit, though. Just a pinch to enhance the flavor, you know. Guard that recipe with your lives.”

They moved away from the table.

“Short for Samson and Delilah.”

“Why not Adam and Eve?” Iris laughed. He shook his head. “What some parents do to their kids…”

She found no irony in his delivery.

They took in the yard strewn with her mother’s things.

“You never divorced, did you? Actually, all this is yours.”

“No, you keep it. I don’t need any of her crap. You gonna keep the house?”

“I was going to sell. But that was before…”

“Tell you what, I’ll split it with you. You earned it putting up with her. I figure to keep moving. Sat enough for a lifetime.”

It came out before she thought. “Stay a while.”

He didn’t respond. Maybe he didn’t hear. He moved to a table.

“What about this old clock?”

“It was my Granddaddy’s.”

“Uhm… You could stay here.” She looked at her mother’s house.

Now he broke away to wander alone in his thoughts. He drifted back for another lemonade. He made the kids laugh.

He looked for her and she approached. “You’re not throwing those pictures away.”

“They belong to the house.”

“There’s coffee on the stove if you want.” He turned toward the front door. “Could you freshen mine while you’re at it?”

“You’re just like her.” She laughed and handed him her cup. “You take sugar?”

Iris nodded and smiled as her father crossed the threshold. 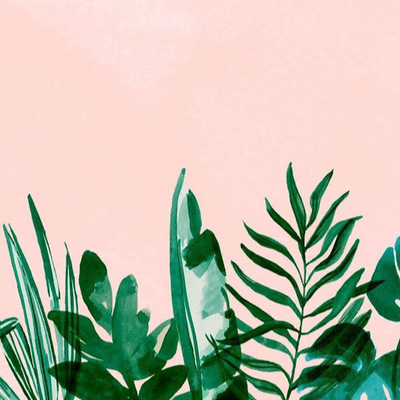 This was very easy to read. Really encapsulated the character's emotions to the situation.

Idk why this doesn't have more likes than it does! This was really well-written and I found nothing wrong with it! Great job 👏👏 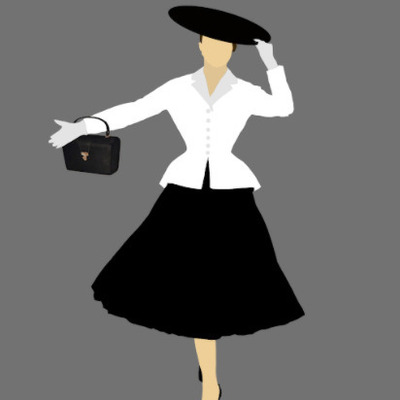 Hello, here for the critique circle. This was such a sweet story! I loved how you portrayed the emotions of the characters. You obviously put a lot of thought into this story, and it paid off. Your dialog and description are great as well. Love this story! Stay safe and keep writing! -Vieve

A heartwarming encounter between a father and the daughter; this is a lovely story, John! Would you mind checking my recent story, "A Very, Very Dark Green"? Thank you :)