You can count the stars. You've seen it over a million times since October not to know how many white circles the painter carved over your head. You remember how upset you'd been when he showed you the room and you couldn't differentiate the stars from how messed up you were. You didn't pay the full amount and even though he threatened you with legal action, you didn't care.

The room had air. The windows were always open so that the sky could descend upon it. The color you had chosen to paint the walls with was golden and brown and when the sun and moon came, it made it so bright that the stars in the room danced before your eyes.

You know how many circles he drew up there on the ceiling and as the artificial light illuminates them, you wish you'd had the courage to shapen them until they looked real enough. You've carved out shadows up there and you've heard the names of rushed memories paint stories for you.

When your mother called and asked how you were, you told her something. Not of your failing health or how your hair keeps pulling off after every shower. You told her to help you count stars at the back of her house. She said nothing to you. The very next day, she was at your apartment with homemade food and a warm hug. That's the number of stars she could find inside her heart.

In your room, up above your bed, the stars are fourteen, shaped carelessly like losers and sometimes it tires you, and sometimes it doesn't. You want to call back the painter to redecorate the walls in your room but you don't want another circle flying around. The next people who will rent this apartment will repaint anyway so when you sit or lie in your room, you look up at the stars and forget the milk in the fridge.

Memories move past you like daytime news and it keeps you awake on most nights. You don't sleep when walls grow too thick and you find ways to call yourself claustrophobic so that, for once, the stars would look back at you like a madman dying in the rain.

On Wednesdays of every day, you would drive your car past the local library and reimagine yourself a writer in the new world. You would write about the inevitability of death and lace it in poetry and smile at the ones who will ask for an autograph because you are better than all of them. Then when evening comes you will stand by an ocean and inhale tomorrow.

You always seem to remember her. Way before the tragic news and the circles, she was the one. Because she listened to all the songs you hated and carried a can of pepper spray to see your parents. The first time you saw it in the little bag she carried along for reference sake, you looked up at the stars and you smiled and she couldn't ask you why. There was a reason you did that - stared at the stars- and it was something she wanted to know. As she drove you home, you grabbed the moon with your eyes and pulled it closer. A few cars sped past and under a broken neon light she said, "Do you think I am worth it?"

She danced out of tune but you couldn't blame her because she was better than you and you liked how she swayed her hips when the moon breaks in half. Pepper spray in the bag and curled redemption in her lips and you were left standing. No, sitting beside her in a car that you both own under a broken neon light. You were left sitting, the answer to her question going stiff and unbearable on your lips.

"Do you think I am worth it?" She asked again.

"It's funny but my therapist said that once."

She frowned, "She asked you that?"

"I'll only know for certain when we are home. Take me home."

Home, now, is a sitting room with a Tv you don't turn on and a room where fourteen stars glare back, tauntingly obvious. Home is a bathtub of hair and peeling skin and expired medicines. And she isn't here anymore. You think of her when you are not lonely, when there's a smile on your face and when the neighbors start calling the police for how much you scare them. You think of her leaving you and the doctor telling you of cancer and your mother's bad breaths. Then, you think of the circles -stars- in your room.

You have always grabbed the stars with pride. It's the trauma of everything that stills your thoughts, blinds your eyes. Every fluorescent light reminds you of her with her red and Blue ribbon around her hair and a secret on her lips. You and she would have worked out right but see, this isn't about regrets or shadows lurking in the dark. This is about the stars and cancer and hope.

The first time you tried counting the stars in the sky, you ended up falling asleep with a tired frown. You didn't know which was the twentieth or which one caught your fancy the most so you spent countless hours dissolving the panic in your eyes. But the stars in your room are different because you can count them and you can name each one. You are God.

And she was right for that day, the stars did not come out. She joked they had been in a meeting somewhere, perhaps with God to check out for people like her who didn't have enough faith, at least not the type that could move mountains. He thought about her star and try as he might, he could not count that as one.

There hadn't been a need though. With cancer and the peeling skin came the confession and the abandonment. When she left, your mother said to you, "I never liked her anyway." But she had. You could tell your mother had liked her enough to call her daughter. You knew she was only trying to make you feel better when she said you would meet a better person. In a way, you knew, deep down, she blamed you for everything.

Now that you know the child has started kicking and she can barely walk around, you know how shiny, dirty things can be. You've tried it before - dying - and it isn't as hopeful as it sounds. Soon, you will call her up and apologize for telling her to go. Soon, she will cry on your shoulders, telling you she needs you. If you are lucky, cancer will kill you. If you aren't, you will have to be contented with staring at the stars in your room.

Because stars are hopeless.

Your writing is extremely beautiful! You really answered this prompt, Abigail! By the way, I love you ending. 😂 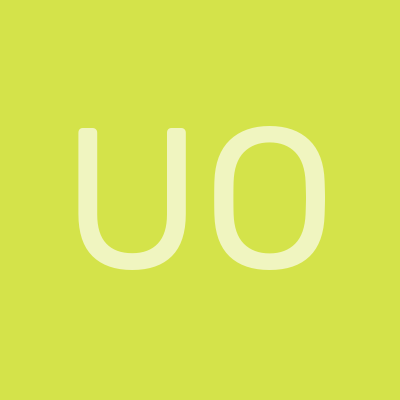 🌟"Because stars are hopeless."⭐ is such a beautiful line. I hope to quote you on that in the future💖 you're a very talented writer

Oh wow, I was not expecting this ending! Stars are supposedly meant to be hopeful and to bring joy and prosperity- and I'm absolutely in love with the way you twisted that symbolism. "Because stars are hopeless." That line is so powerful and this story will stick with me for some time :) By the way, would you mind checking out my story for this prompt, too? I'm new to Reedsy and haven't received much feedback. It would mean a lot!!

I really like this..It has a lot of imaginary descriptions and I just loved it!

Wow, your writing is powerful. The silhouettes of memories and events paired with the intensity of your writer's voice makes me want to read more. It almost ends too soon whenever everything finally comes to light, leaving the reader hungry. I've noticed you write about characters battling cancer. If it's not too personal to ask, what compels you to write about cancer? It's very well written and I enjoyed the journey : )

Hi Abigail, I know this comment will be lost into the Reedsy site, and you might never read it, but extraordinary story. You never cease to amaze me. I think you're so inspirational because you've worked so hard to get on the leaderboard by just writing stories. Some people ask others to read their stories, or ask people to upvote their comments, which is fine, but you actually did the work. Keep writing! 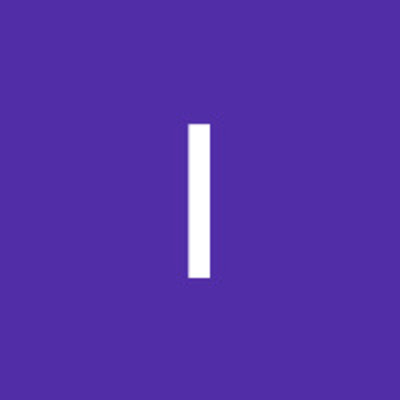 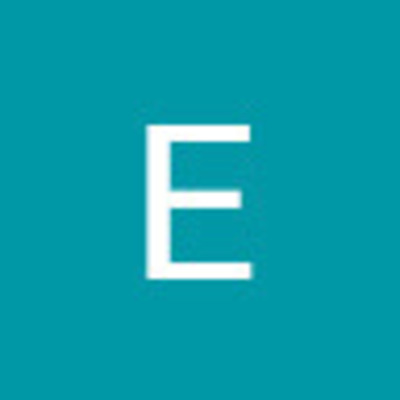 Abigail this was such a lovely story, I especially loved the ending, It just feels so real. 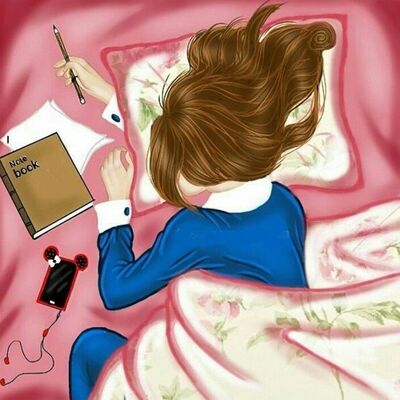 This is so beautifully written, wasn't expecting it to end like that