Nothing ever’s what you’d expect.

For instance, the stars.  They seem so beautiful, so majestic… until you find out that they’re technically just huge balls of gas that will one day eventually explode.

When I was in second grade, I loved the stars.  I think I always will.  They represented something stable, safe, and secure.  Then, Mrs. Harris scolded me for refusing to acknowledge that they weren’t that at all.

Now, at fifteen, that’s what I’m doing- looking at the stars.  I think there comes a point in a girl’s life where you have to learn to overlook the facts and rely on your own imagination.

I saw my father die.  I saw him get killed with my own eyes.  Murdered.

He loved the stars.

And yet here I am, writing this to let go of it all. Does that make me a terrible daughter? Would my father hate me for not persisting in trying to prove my story? I don't think so, and yet... I'm not sure. But I have to try. Because, again, I'm not crazy.

I was on the way to basketball practice (and by that I mean my dad was about to take me out to ice cream and tell my mom he watched my practice).  We stopped at a gas station, and he told me to wait in the car.  Did I notice he looked worried? Did I notice the slight crease in his forehead, a telltale sign he knew something bad was about to happen?

Looking back on it, of course, I do.  I remember his expression.  I remember that the gas station said closed.

But did I stop and think about that?

Because I wanted to get to the ice cream shop before they ran out of dark chocolate raspberry.

And I won’t ever forgive myself for that.  Ever.

My dad- Samuel Adams- was standing there, pleading.  “I have a daughter, Rex, forget the past! It’s over, for heaven’s sake!”  The pleading wasn’t even the worst part.  I could overlook that, with some ice cream.  Honestly, though, I was twelve, and I could overlook anything with ice cream, so… there’s that.

“Jess…”  he gasped.  “My daughter’s name is… Jess.  And if she saw this, she would be heartbroken.  Rex?”  The man grunted.  “Okay, okay.  I understand your… aggression.  But Jess… she will find her legacy in the telescope.”

And then the gun fired.  And I bolted.

But the telescope? That’s mine.

Don’t tell your mom I told you all this, alright?  She didn’t want you to know.  Would you believe your dad was a CIA agent?  I know, I know.  I’m not “cool enough” for you kids.

Yeah, well, I was.  Part of me knew you were never ready for this next part-  I hoped you never would be.  I hoped you’d always be my little girl.  What the heck? You always will be.  Maybe I just won’t be here.

Let me tell you about my old pal, Rex.

Well, Jess, it didn’t exactly pan out that way.

I was too late.

And Rex’s fiance died.  And he will never forgive me for that.

He swore that one day he would kill me.  Because I took his one reason to live- Deidre- he was going to take my life.

I’m just glad he didn’t take you or your mother.  Those are my reasons to live.

The guilt eats me alive even as I write this, but a man in love is absolutely insane.  Do me a favor, Jess.  Don’t grow up.  Stay a kid.  Don’t ever get cocky.  And oh my gosh, if I’m not there, do not get a boyfriend until you are at least thirty five.  No, fifty.

I love you, Jess.  More than anything.

I became obsessed with this story.  It’s killing me inside even as I write this- because after I finish penning this last word, I’m letting this story go.  I’m going to move on with my life.  Get a job.  Go out for some clubs, write about something- anything- else.  Maybe get a boyfriend while I’m at it (sorry, dad, that’s how it’s going to be).

But still, give me some credit. I researched all the facts.  I found the bomb, I found Deidre’s obituary.  I even found Rex’s real name- because, yes, no sane parent would name their child after an extinct reptile.  His name was- is- Sawyer.

See, that’s the problem.  Names have faces.  It’s not all black and white.  There’s nothing solid.  Stars are just balls of fire, and fire kills.  Rex is a human being and did the wrong thing for the love of his life.  My dad was a great guy- the greatest.  And yet he let his confidence get in the way of saving lives.

These are facts, but facts and fiction get blurred and sometimes a girl just needs something that doesn’t ever change.

Sometimes she needs her imagination for that.

And so here I sit, looking up at the stars. 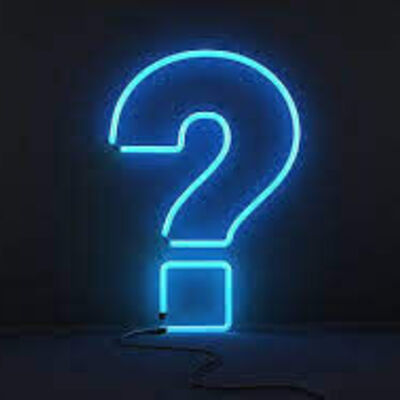 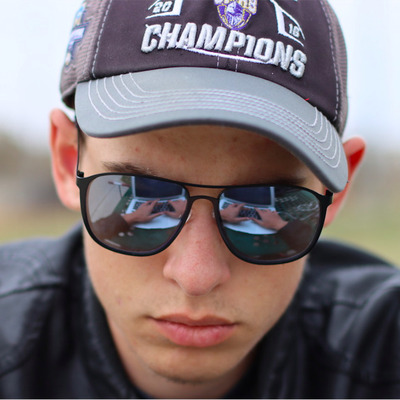 Great work on this. :) I really loved your author's voice in this. The voice is honestly what drives the whole story. It's fun, entertaining, and strikes all of us who can remember being twelve as highly accurate. XD A few things that could be better. We don't really get a window into how Jess feels immediately pending her father's death. It sort of throws the rest of the story into an emotional vacuum. It almost seems like you framed the story within the prompt. Simply put, it doesn't really fit well. The picture within the frame i...

Ha ha the point of this is for no one to know! (Besides, I think this is fun)