I feel like someone is running around inside my head, banging up against my skull, and it is driving me crazy.

“What was that?!” I cry out upon hearing the scratching sound coming from next door. It’s like someone with a long nail is slowly dragging it down the wall. They are out to irritate me and try to drive me from my home.

It has to be the aliens doing this to me. They want to experiment with me and learn the weaknesses of the human race.

I don’t know how long ago, but it all started when I was driving home from work. After eight hours of stressful work, a couple of pills to cure my splitting headache, I made my way home. It wasn’t long into my drive that I noticed a black colored van following me. I would turn down one street and it would follow, making me wonder if the occupants could be villains from this world, or maybe another world that decided to have an interest in me. As I continued to drive I started to sweat and feel weak. It was like my arms and legs were starting to turn into rubber. I wondered if they were using some kind of device to make me this way. I’ll finally have to stop, and they will drag me out of my vehicle. I pressed down on the accelerator so I could get home as quickly as possible, but what if I wasn’t safe at home. I would have to take my chances.

As I neared my apartment the van suddenly veered off onto a side street. Were they going to park nearby and try to nab me before I got inside?

“I need to get inside quick,” I said to myself.

As I turned into the parking lot I could hear the sound of a helicopter nearby.

“Go kidnap someone else!” I called out, looking for the helicopter.

I almost slammed into a parked car due to the enemy seeking me out so I went back to driving as I neared my parking spot.

As I neared my reserved parking space a thought came to mind. There is a chance my parking spot is rigged to blow-up once I parked. I stopped the car a few feet from the spot and reversed to park in one of the visitor parking spaces.

“Good thinking,” I thought, turning off the engine, and taking the keys out of the ignition. I opened the door and hopped out, about to close the door when I realized I might have made a fatal mistake. I quickly got back into the car and slammed the door shut. I looked out and saw I was even further away from the front door by parking in the visitor spot. Who knows what could happen as I ran from the car to the door? The aliens probably wanted me to believe that I was safe as I neared the door and then zap me. I would have to look on in horror as I lay there paralyzed as they took me to their lab to start dissecting me.

“What am I going to do?” I said in a panic as I started to sweat. “Your best bet is to run like hell,” a voice inside my head spoke up. “Better chance they will get you if you stay in your vehicle.”

I opened the door and quickly got out. I glanced toward the front door, which looked like I’m looking down a dark tunnel, with the door at the end, all lit up. It seemed like it was miles away, but I knew I could make it. I started running, coming to the halfway point, then to the three-fourths point, until my sweaty hands touched the door. As I inserted the key to unlock the door I realized I didn’t lock up the car. It was too late now for if I was to turn around and go back I would surely be zapped, and that would be the end of me. Best to get inside where I hoped I would be safe.

“Maybe the aliens are inside!” a voice cried out inside my head.

I would have to chance it as I opened the door, and looked around my place. Luckily, it wasn’t a large apartment I lived in so it was a glance. My bed was straight ahead, taking up a good portion of my living room. The bathroom was to the left, and the kitchen to the right. I slammed the door, and I quickly checked out the bathroom, then under the bed, the kitchen, and the closet. There was nothing suspicious, but then I thought there was a possibility the aliens could come in different sizes, which then I would be in serious trouble. I went to the dresser and opened the top drawer. I took out some of my shirts until I saw what I wanted lying at the bottom of the drawer; a pistol. I took it out and checked to see if it was loaded, then I went over and sat on the bed where I knew I would be safe.

Now, here I am a few hours later, on the bed ready to shoot any alien trying to get to me.

A few minutes ago, my phone started to ring, but I didn’t dare answer it. It could be the aliens ready to emit some kind of sound that would knock me senseless.

“There is no way I’m going to answer that phone,” I said shaking my fist at the phone.

The scratching noise came once again. It sounded like it came from Martha’s apartment next door. I would never have thought of her as an alien. Or did the aliens take her out and now testing spots they can easily get through, and to me? I pointed the pistol toward the scratching, wondering if I should pull the trigger or wait until the alien broke through.

Suddenly, someone or something was knocking on the door.

“Are you there, Dave!” a voice called out.

I recognized the voice. It sounded like one of the guys I would go out with once in a while to have a drink.

“Anyone home!” he called out, continuing to knock.

Was it him or was it an alien imitating his voice. I didn’t want to take any chances so I pointed the pistol at the door.

The knocking stopped. I hoped the alien left.

“You aren’t going to take me,” I whispered to myself.

“Is everything okay, Dave?” the voice called out.

I answered the alien by pulling the trigger, and saw the bullet blast through the door, and heard a cry of pain come from the other side, knowing I got the being. Maybe now, they would leave me alone.

Time went by and my stomach started to growl. I was getting very hungry but didn’t dare eat any of the food here. The aliens, I’m sure, had tampered with it.

I heard the sound of sirens and wondered what was happening now. Were the aliens coming as the law now?

It seemed like only a matter of seconds when someone started banging on the door. Maybe they had beamed themselves from their vehicles to my door.

“It’s the police!” a voice called out. “Come out with your hands up in the air!”

I knew better. They act as the police, but I knew they were the aliens. Once again I pointed the pistol at the door and pulled the trigger.

I pulled the trigger five times then waited to see if I had either scared the aliens off or killed them. Instead, the door burst open and one of the so-called cops somersaulted into my place. I pointed the pistol at the cop but didn’t notice the other alien cop in the doorway taking aim and firing. I felt a red hot searing pain in my chest as I slammed up against the headboard of my bed, and the pistol flew out of my hand. I fell forward onto the bed feeling my life quickly ebb away. My last thought was that the aliens only had a dead body to work on now. That brought me some comfort.

“Here’s another one,” one of the cops said showing the other one a container of aspirin.

“That’s the twelfth one today,” the other one said.

“This is one powerful hallucinogen the criminal has replaced the aspirin with,” the cop said shaking his head.

“I just hope this is the last one.” 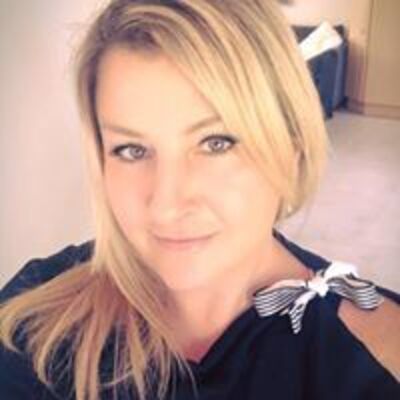 Clever. I wasn’t sure what was up. I thought maybe he was having a psychotic break. Then the ending explained it. Nice story! I didn’t want to stop reading. 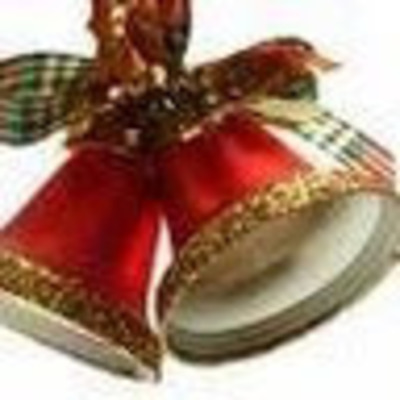 Whoa! Nice writeup, Corey. I liked how the drama built up and the tension got to me. Can I request you to go thru mine under the same prompt, would love your thoughts on it. P.S. Just don't take aspirins :P

Corey, your use of punctuation to vary sentence length created a tension that made your character seemed 'manic'. This was very well done. I liked the story, especially for the feelings that were rolling off of it because of that tense voice. You could probably have done away with most of the dialogue tags to tighten the story (not all of them, of course, especially when other characters arrive into the story). Some places were easy to see who was talking. A change in text style could differentiate between Dave speaking out loud and ha...

Thank you for the comments! This is one of my older stories that is probably a decade old that I have changed quite a bit according to what readers have told me about it. I figure it will never be 100% perfect, but as long as it's enjoyable overall, I'm satisified. 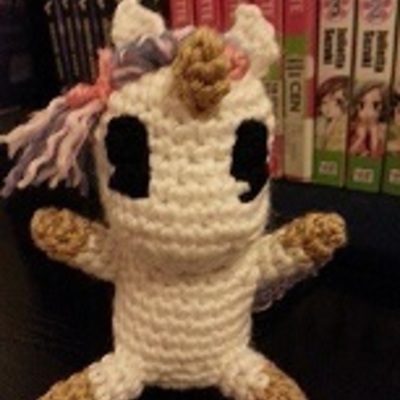 Whoa, I was sucked into this one. The description of his paranoia was so exact, both funny and sad because of how extraordinary and nonsensical it was. First I was amused, and I was mostly thinking he's just crazy, but I was also waiting for a twist, like maybe the aliens turn out to be real. I didn't expect your twist, and the story suddenly became so sad...poor people. I had goosebumps.

Appreciate the comments. This is actually an older story I wrote a few years ago. Figure I would use it for this prompt. Unfortunately, there are drugs out there that drive people paranoid.

Oh, cool! I sometimes wondered if I would get an opportunity to use a story I've already written, but not so far. Terrible, I would hate to ever be out of control of myself.

Yes indeed. The reason why I have stayed away from the drug scene.