Redemptions and Promises I Can't Make

Have you ever seen a movie where the good guys don’t win? I’d bet anything you haven’t. But, I’m certain you’ve seen one where you’re so sure the main character can’t die, but everyone else can. In those movies, the main character isn’t always the classic definition of ‘good’, and the movie is usually about their redemption and when their time to be redeemed does come, they die because everyone dies, eventually. Movies just don’t tell us that every time. But death is something fantasy and reality have in common, it just seems prettier in the fantasies.

Unfortunately, I do not know I’m going to win this battle and make it to the war, but I go on because I have everything to live for and so much to lose. This is it. A fight where there are no good guys or bad guys because the line separating them is already so blurred. Never be mistaken, though. There are two sides still: the good and the bad. We’re just still finding out who’s on what side.

This is a fight not for the people who save and the people who need saving because life is a never-ending adventure and you save someone today but might need saving tomorrow. Everyone is fighting for something and in wars, there are always casualties.

It’s this moment in life that we don’t get to decide. The moment that defines us and defines other people too if we choose not to be selfish about it. In the end, it’s so much bigger than all of us.

I fend off an attacker to my right as I think of all my possible life choices that wouldn’t have led to this. I duck in time as the metal rod nearly takes off my head. I swiftly turn, the turn bringing me face to face with another enemy as the bullets whiz past me. I say a silent prayer; I really don’t want to die.

I use one of the attackers as a human shield to block the bullet aimed at me as I remember her words the last time I saw her, “Kill her. I’d want to do it myself, but if you have any opportunity, kill her. I’d be able to live with the satisfaction that she’s dead, even if not at my own hands.”

So here I am, running from my death. I’m not important so killing me herself is not a priority. The way I see it now, there’s no getting out of this alive, but because I refuse to be another forgotten casualty, I push further. I need to buy her more time.

I try to avoid the bullets flying everywhere. In the process, I hit a pavement, scratching the skin under my wrist and exposing it.

I hiss in pain.

I can’t do this. This is suicide. It has been from the very beginning.

Desperation is something to fear because a desperate person is a terrible enemy, and I am desperate.

I have to get through this.

With new adrenaline coursing through my veins, I grab the next person I see coming for me and punch him square in the jaw.

I’m temporarily relieved from seeing red and look at the damage I caused, glad to see it’s not much when I realize who it is. The one person who’s had my back more than the person who got me into this.

“You really shouldn’t stand in the way of people seeing red,” I warned him. Theo just rolled his eyes.

To another person, my tone would have stung, but not to him. We were the only ones that could understand what we were fighting for. They say you don’t have a choice in these things, but that isn’t true. There's always a choice. If we wanted to walk away, I think we could have, but we chose to fight. It was the only way we’d ever be able to live with ourselves.

We smile at each other and just like that we’ve communicated. It’s not everything because there’s so much we can’t say, but we understand each other.

“If I don’t make it, promise me you’ll keep going because you have to,” Theo said.

“Don’t get all sappy on me now. This isn’t over.” I take his hand and we face the battle ahead together. We fear what is in store for us, but we face it ultimately.

“Let’s find Alexandra,” I tell him because Alexandra had become the definition of the line defining hatred and love for me. I hated her, but I couldn’t ever hate her as much as I loved her. I had bought her enough time to be face to face with her worst enemy and my worst nightmare, but she couldn’t take her on alone, I knew that. We always worked better as a team, and I loved her too much to let her die. Since the battle started, I had been running for my life, trying to escape, but now I had to run towards the danger.

Theo looks at me and nods because he knows it probably isn’t a good idea, but he knows I’ll go with or without him because this is something I need to do.

After some time had passed battling more of these guys, I realized how prepared Juliet had come and how many lives would ultimately be lost in this war. I realize that there are only two ways this can end: she dies or Lexi dies. We can’t run from her forever because she’ll keep coming after us with everything she has, so we’re settling this right now.

I see Lexi sprinting down the road as Juliet chases her, screaming at her to fight and stop running like a coward, and I can almost laugh at how comical the situation is. I’m thankful I haven’t lost the ability to do that.

It’s Mary-Anne Road, a street we both know all too well so I anticipate her next move and realize she’s leading her to the abandoned warehouse at the end of the road. She wants to get to the roof and I know she will so I tell Theo, “I’m going to the roof. This is something we need to do alone.”

He tries to argue, but I cut him off because I don’t think I’ll be able to go if I hear anything from him and I have to. It has to be me. And I think he knows that, or at the very least, he knows I’ll never forgive him if he doesn’t let me do this myself.

I run. I run with everything in me to the back of the warehouse and use the rope ladder we keep hidden to climb to the roof. I barely get a moment to breathe when I hear her voice and I see her relieved smile. “Always so willing to get into trouble for me, aren’t you?”

“We can take her,” she says avoiding my question and I almost believe her, even when I hear the fear creeping into her voice.

And then she does appear. Juliet Adler materializes before my eyes, but I hear her voice before I see her. She’s the only one that can make fear seep into my bones so quickly. The time we’ve spent apart has only made her voice grow with more hatred and resentment towards me.

Still, we share a nod and seal our fates; we fight till the end. I know her weaknesses and she knows mine so the only way I can beat her is with a move she wouldn’t see coming.

Before Juliet can say anything, Lexi storms forward and throws a punch she’s hoping Juliet wouldn’t anticipate but she’s wrong. She calmly blocks it, grabs her fist and twists it behind her back, making her yell in pain.

Even though we fight with all we’ve got, she’s faster, she’s stronger. She was trained for this life.

And I know she’s right. If it’s a fistfight, we won’t ever beat her. Her moves are calculated and precise. It’s something you won’t even see coming after training with her. I know that because I did. We used to be best friends.

“Yeah, we can’t beat you, you’re right,” I say stepping further away from her and closer to the edge of the roof.

She looks shocked for a second before she masks it and steps forward. The world blurs around me and I’m only focused on this moment.

I fight for my parents that are dead but the love we cherished. I fight for Theo because he saw me when no one else did and didn’t try to save me. I fight for the hatred I feel toward Juliet. I fight for Lexi because there was a time when she was my motivation to live. But most of all, I fight for my redemption because main characters aren’t the only ones that crave it and this is the only way I’ll get it. I’ll be redeemed if I know I’ll be able to stop the violence she causes once and for all.

So, I kick Juliet’s legs, making her lose her footing momentarily, but giving me enough time to grab onto her so she has no way to support herself as I throw both of us off the side of the roof.

Even while in the air, my legs flail as I search for footing I know isn’t there. They say when death comes for you, your life flashes before your eyes. Mine doesn’t. I don’t think of the time I’ve spent on this earth or what I regret or wanted to achieve. I only have time to sail downwards as I hit the ground and hear her voice.

And then, there is nothing, or what I hope is eternal peace.

It was a worthy read I tell you. I loved every bit of it. Keep it up Doubra. 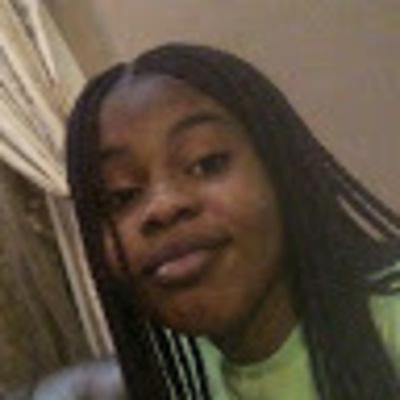 Eyahhh look at your cute story omdss! I'm so proud of u! 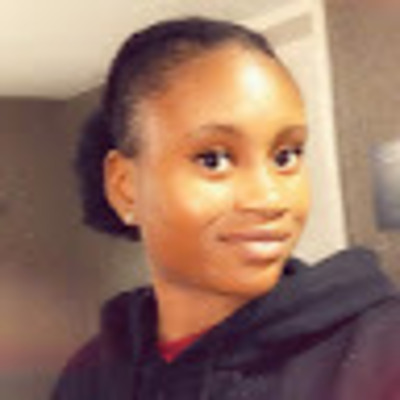 This is amazing. I love the point of view from which you looked at the mentality that follows fairytales and movies compared with reality

Loved every bit of this. 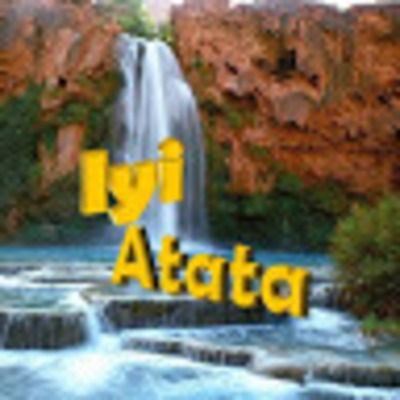 However on your next one fine a way to relax the expectations of your readers, to avoid them predicting what the end story will be, a little bit of suspense, will gear the focus and excitement throughtout the story. Amazing story I enjoyed reading it, well done and keep it up.

This is a heart touching story, life story that connect with emotions. The characters are well presented.