A sonic history of the People of the Planet Earth drifts in the silence of deep space somewhere between stars, waiting to be played by an unlikely passerby.

It was a romantic image of Earth’s message to the great beyond, which was in actuality a far cry from the worldly greetings and hand-picked audio of early deep space probes. Instead, Earth leaked culture like a balloon with a pin-sized wound, with TV shows, radio broadcasts, and data packets bounced off satellites countless times daily. Lucía Estrada chose to ignore that part, though.

Maybe that was why she was so dramatic.

Lucía’s fascination with the sky had started with summer evening visits to her Cuban grandmother on the other side of town. Look closely, mi estrella, she would say, pointing to the same, small spot of sky near the horizon. See how all of the stars move, night after night? Every single one of them except that one. Polaris.

She had only ever spoken in heavily accented English to Lucía. She was insistent on speaking English after she came to America, but all of her nicknames for Lucía remained in Spanish. Mi estrella, she always said, mi estrella.

So Lucía had watched eagerly in the summer of 2024 as the collision of two orbiting stars lit up the sky in a brilliant supernova. She felt that the long, alphanumeric designation of the nova didn’t do it justice, so she took to calling it the Boom Star among friends.

While scientists around the world were captivated by the Boom Star, Lucía had noticed something that others had missed, something nearly masked by the supernova, but not completely.

Six months ago, the signal began.

Lucía’s first guess was an exoplanet. Nothing more than the routine dimming of a star during the transit of an alien planet, one of the thousands already discovered in the galaxy. She noted the short dimming period, just under six hours, and filed it away in the back of her brain.

Her second guess was an odd pulsar. A pulsar, the blinking skeleton of a once-star, flashing with the accuracy of an atomic clock. A brief flash of light, followed by five hours, fifty eight minutes, and six seconds of darkness. It would be unusual, but maybe, just maybe possible.

She ran out of guesses when the third dimming period was exactly two hours shorter.

Lucía’s research was met with one of two attitudes: the first usually came from teachers and doctorate-holders, and was typically a more condescending version of you should do more research before you jump to conclusions. The second was typically expressed through alien jokes.

She had been raised Catholic by her Cuban father and Italian-American mother, but never truly believed in God until later in her life, when she learned what it meant to be truly alive. Science and graphs and stars always seemed to make more sense than the light of God and the Holy Spirit and the consumption of the Body and Blood.

At least until biology taught her about the inevitability chemistry and the improbability of consciousness; the unlikely adoption of mitochondria that made us and them and I possible. Until astronomy taught her Drake’s Equation, and the probability of other intelligent life existing somewhere in the galaxy, which, despite the sheer number of exoplanets out there, was next to nothing.

To her, that sounded like nothing less than the work of God.

Even if intelligent life was out there somewhere, the odds of it intercepting Earth’s chirping crickets, crackling fires, and morse code messages, then contacting humanity, especially Lucía in particular, were virtually nothing.

Over the course of six months, Lucía ran through nearly every possibility she could think of. Multiple planets, an asteroid belt, an interstellar dust cloud orbiting something unseen, anything. Each one was less and less possible than the last.

Soon enough, Lucía had pages and pages of low plateaus and soaring peaks, each dimming period either five hours, fifty-eight minutes, and six seconds, or exactly two hours less. It seemed like a coin flip between the lengths, and Lucía couldn’t reliably predict which of the two the next dimming period would be.

Distilling numbers and graphs into monosyllabic words seemed to help.

An almost-heartbeat rose from the text; it echoed the flickering of stars under the blanket of Earth’s atmosphere on those long summer nights spent stargazing, always searching for Polaris first. It echoed the rhythm of the accompanying stories, almost always starting with wait ‘till you hear about the good old days, mi estrella, and it echoed the beeps and boops of the life-support machine that replaced them.

Despite her doubts, Lucía whipped out her phone, squinting at the brightness of the screen. She had an idea, no doubt the most impossible of them all, but it was her final, crazy, last-ditch attempt at figuring out the strange blinking star.

Typing into a query into Google didn’t seem too much like the climax of a scientific investigation.

Lucía’s hands patted the desk in search of something, anything, to write on.

The alien jokes were closer to the truth than anyone originally suspected.

Hours later, long past when Lucía originally expected to return to her apartment, she finished, and sat back to observe her work. Her heart sunk and her stomach twisted as the letters in front of her formed words.

QUIET THEY WILL HEAR YOU 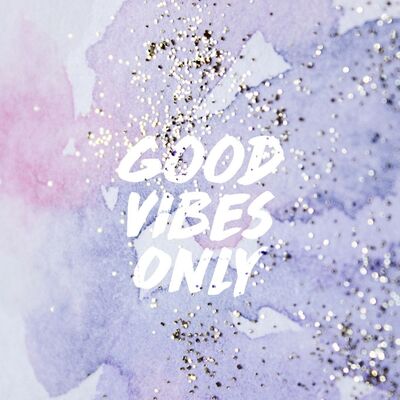 Thanks! I appreciate it!

Aw thanks! I've been writing for a few years now and I think I'm finally at a place where I'm pretty happy with the work I produce, so that means a lot! :)

The ending of this story is beautifully done. It hits that sweet spot of leaving the reader satisfied with the story they were swept up in, while also longing to know more. Even the way the final sentences were presented on the page: short, short, longer :) Excellent!

this was such a beautifully written story! You had me hooked from start to end, and you had a very nice mixture of ‘scientific talk’ and emotion. honestly, there was just something rather poetic and otherworldly about your writing, and it was just so easy to get lost into. overall, you did such an amazing job writing in response to the prompt! 😊

Claire - I really enjoyed your submission. It was so different from all of the others I have read. I loved your creative approach to the prompt. You achieved a perfect balance of tension between the past and the present. It propelled me forward in the story and made me curious to see what the "answer" would be. My only suggestion for improvement would be the opening. I loved the first sentence, but the next sentence and following paragraph were a bit disorienting. The ideas contained in them made sense after I read more, but in the be...

Thanks so much for the feedback! I really appreciate it and will take it into account. 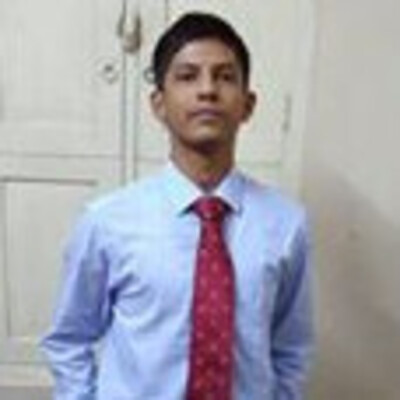 Beautifully constructed. Simply amazing. https://blog.reedsy.com/creative-writing-prompts/contests/59/submissions/34852/ give a read to mine. also I would love to interact with you and discuss writing as a profession provided we could share contact details.