Waiting for the evening bus

I had never known him. But there was something in those knowing eyes of his which drew me to him.

It was an evening like any other. My remedial classes for Algebra had just ended, and I was waiting at the gate of the school campus for my mum to pick me up. I was making undecipherable designs with my shoe in the little amount of sand lining the park outside the gate when my phone rang.

"Andrew dear," my mum spoke. "Can you come home by bus for today? I might be a little late today, and will have to take a different route from my office to reach home."

"That's all right, mum," I responded reassuringly. Noticing the tense silence she maintained over the phone, I added, "I won't let myself be kidnapped by some random person. I'm fifteen."

"All right, dear," she said, still not reassured and disconnected the call.

I trudged by the road, mindful of the vehicles whizzing past me. It was a beautiful evening, and the warm glow it cast over the small city filled my heart with pleasure. I took my sweet time, knowing that the next bus didn't come for a long time.

When I finally reached the place, my heart swelled with even more joy.

The place was entirely empty. I had it all to myself.

I strode over quickly, keen to claim the temporary ownership and plopped down on the best seat available.

I soaked in around thirteen minutes of hearty ecstasy until that old man hobbled along and settled comfortably beside me. I twitched unpleasantly; I wanted him gone.

However, he simply smiled at me and stared into my eyes. I returned his gaze with a mad scowl.

I wasn't able to help it, though. I was fully aware that the bus stop belonged to the general public and I had no right to be a scarecrow for other humans. So I sat there silently, wishing harder than ever for the bus to arrive.

I jerked from my thoughts. The old man had spoken to me.

"H-How did you know?" I stammered, unnerved. He chuckled. "I can see the paper in your hands, boy."

And to my great embarrassment, I realized I had been clutching the permission slip for my remedial classes in my hands like a idiot. I could have easily stowed it in my bag before leaving school. A dull red colour flushed my cheeks.

"There's no need to be ashamed of it, young man," he beamed. "I have had plenty of them too."

He continued smiling at me as if I was a highly interesting display at a history museum. It irritated me to no end.

"What's your name?" he asked me. I remembered mum's words.

"I'm not supposed to tell," I said boldly. He chuckled. "Good, good... I see you listen to your mother."

I shifted uneasily. How was he able to know everything about me without me telling him anything?

"What's yours?" I blurted out without thinking. He peered at me curiously. "Isn't that an odd question?"

"I suppose," I murmured, clearly wishing I could kick myself at that moment. He stared into the open area in front of us. "You look stressed, son. Are you having problems at school?"

"Well, then," he said. "Looking at you, it doesn't seem to be bullying. You are tough enough to withstand peer pressure. You seem bright, so it cannot be exams either."

My eyes widened. Had this man popped out of one of those mystery novels which were too good to be true?

"It's... it's the teachers. I am one of the top rankers in my class, so they have high expectations from me. I'm afraid I will let them down at any point of time," I answered hesitantly. He looked good enough to confide in.

And that was that. He said no more.

There was no advice, no excess words of comfort, no consolation, not even a scolding - nothing. But he being a random stranger had listened to my problems, and it left a warm glow in me just like the beautiful weather that day.

The bus soon arrived, and I stood up.

"Do you think I can meet you again?" I asked without thinking again. Something inside me had urged me to say that, because it told me that it would probably be the last time I would be speaking to him.

He flashed me one of those adorable smiles old people usually give.

"If fate wills us to," he replied, and I got in, satisfied. As the bus pulled away from that place, I glimpsed him getting up and walking away.

That was strange. Why had he come there then?

I hunted around for a seat, and found one near a cop who was returning home. I struggled a bit, but managed to sit beside him. It was a bit inconvenient, but I had to reach home somehow. The first thing I did was call my mum.

"I'm in the bus mum," I spoke, and I heard a huge sigh of relief from the other end.

"Good boy," she responded, her tone suggesting that she was beaming from wherever she was. I wished her goodbye and put down the phone. I observed my surroundings and my eyes landed on the cop beside me. He was bent over a file and his brow was furrowed in concentration. I dared to peek in. "May I see them?" I asked. He grunted and looked at me.

"Well..." he said, considering. He ruffled through the file and brought out a photo. "If you see this person anywhere, let us know. He is a serial killer."

It was the photograph of the nice old man I had met earlier.

I nodded and turned my face away quickly. Our short conversation at the bus stop played over in my mind.

Was he really a bad man? What had his intention been, talking to me?

Worse still... had there been a kind heart beneath the serial killer's mask?

I never disclosed his whereabouts to anybody after that day.

I let the war my mind had begun with itself rage on with full force.

Wow! What an ending. Loved it. No chance of me expecting him as a serial killer. Great story. Would you mind reading my story "The secret of power"?

Thanks! I'd love to read!

great story! i thought you had an especially strong opening line: 'I had never known him. But there was something in those knowing eyes of his which drew me to him.' this really hooked me in as a reader, and it adds to the haunting atmosphere of this story! i also really liked the dialogue between the boy and the old man - it felt very natural and it gave me the impression that the old man was hiding something, and as it turned out, he was! your ending was very satisfying as well; i totally did not see that coming! you had an excellen... 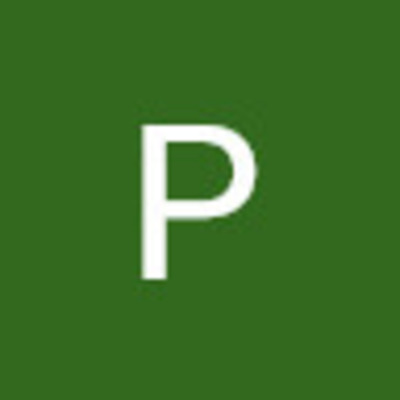 Good story, but asking police for his files brave lad. 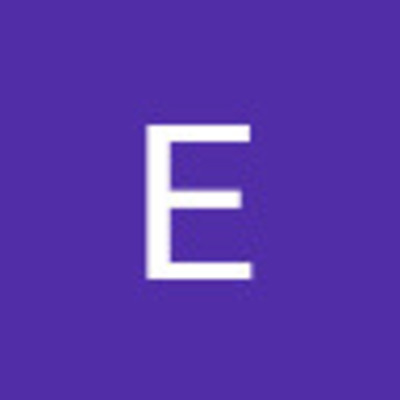 Okay first the criticisms. "The place" first and then call it a bus stop? No, call it a bus stop first because "the place" is too ambiguous. Second, give a much better physical description of the old man. Ratty coat, glasses, cigarettes, a Rolex? Nice ride on the bus though left me wanting more.

Thanks a million! Please continue giving me feedback! I would appreciate it very much 😊

Very well done. After the conversation it made you ponder who the old man was. A ghost? A forgotten family member? A serial killer is the last thing I would have thought of. Superb!

Yikes! Did not expect that ending! Still, great story! 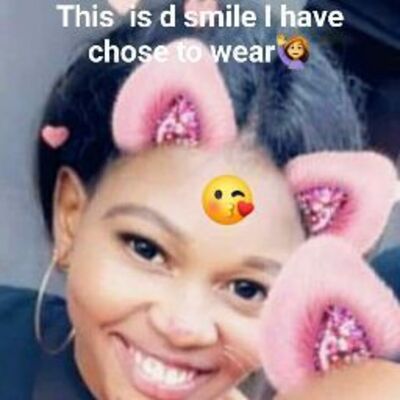 Nice story.... That reminds me, sometimes, we meet someone tagged *bad* but meeting you or another, he/she might be the guardian angel.

Thanks! I just felt I had to say something about it. Glad you like it 😊💜

Loved the twist at the end. Made me want to read more. Such as: Did the boy ever run into him again? Did a story appear in the paper about the old mans capture? What made him stop to talk to the boy? Great story!

Thanks a million! I really appreciate it 😊

Holy moly, that look a totally unexpected twist, one which I could have never seen coming! Loved it, clearly he decided to spare a lucky encounter. I am left with as many questions as the narrator!