The Saviour and Its Stars

The girl stared at the dark street, vaguely noticing how the streetlight flickered on and off.

The streetlamp the girl had previously observed gave a final long flicker of light before completely shutting off, leaving the girl encased in the darkness. But the girl barely noticed, and so she sat down, continuing to wait.

“I knew you would come,” the girl whispered, knowing that even in her soft tone her words would be heard.

A soft sigh escaped from the shadows, confirming the girl’s thoughts. However, the girl did not look back. She wouldn’t do anything to risk the time spent with whoever resided in the dark corners of her street, even if she knew she would hardly be able to see their face. Therefore, she stood looking straight ahead, barely flinching when she felt the figure suddenly appear beside her.

The figure had its face angled towards her, that the girl could tell. It took a few minutes more until the figure gave another long sigh, showing the girl that it was still there. The figure then took a seat next to the girl and gave her its cloak. It was an ugly thing, way too long for the girl and full of holes. But the girl didn’t care. All that mattered was that it was there. It cared enough to sit with her, to hand her its cloak. In such a small gesture, the figure showed her that she mattered.

It then reached out and gave her hand a quick squeeze, as if it could sense what she was thinking. And that was all she needed. Somehow, the figure knew that too. For as suddenly as it made its appearance, it disappeared, leaving the girl alone in the night.

But by then it was all okay.

The girl then wrapped herself in the long cloak, the hem lightly scraping against the ground, and walked slowly back to her house. However, she didn’t immediately go in. Just before she went inside the house, she took out the pen and paper that she had previously shoved inside her pocket and held the paper up against the door to write.

It was a simple message, only consisting of four words, but it somehow conveyed all that she wanted to say.

She then folded the note into an intricate paper swan, just as all young children were taught to do, and lifted the note into the air, letting the gentle breeze whisk it away.

Somewhere, much farther than most people expected it to be, the figure sat on the sofa of its cabin, staring out of the open window. There was a slight chill in the night’s air, making the figure’s warm breath visible. But even though it was uncomfortable, the figure did not close it. For just as the young girl had been doing not so many hours ago, he was waiting. And alas, it was the time.

The bright light of the moon that once filled the cabin room was abruptly blocked and the dark shadows of swans then took their place on the cabin floor. The flapping of wings then replaced the sound of silence that had swallowed the forest whole, added by the somewhat frequent hooting of the figure’s old owl. Nevertheless, noises were not what it was focused on at that time. The only thing that would capture its attention at that time were the paper swans that were drifting slowly into the room.

Each swan gave its own unique performance before landing - some twirled and danced while others shyly bowed. But they all had the same message written on their card, no matter how the different the language or handwriting was.

The figure watched the swans move around, each representing the writer’s true heart, until they all stopped on the floor. After their performances were through, the figure nodded at the owl, as if they were silently communicating what needed to be done. Strangely, the owl seemed to give its own way of nodding back, and the owl swooped elegantly across the room, where she then herded the paper swans towards the backyard.

The figure took a deep breath before it followed after the old owl. The figure was then ready for it’s favorite part of the night. When the figure slowly stepped outside, it then stopped and looked up at the night sky, staring at the stars shining bright with an emotion that was almost like pride.

For there, right above of the figure, were the millions of swans in the sky, twinkling with pride. Some were a bright contrast against the navy blue sky, a symbol of the stories that were most remembered. While some stars were merely a ghost of the past, remembered only by the figure itself. The Saviour.

The figure stood there for a while longer, losing itself in the flood of memories that inevitably came from the starry night sky. Memories of all of the people it had helped, even sometimes by just being there. Each star a simple note in the sky. However, the sweet moment did have to end. And what better way to end a moment than to have your pet owl swoop down out of the sky, making it seem that she came out of nowhere.

The figure gave a soft chuckle at the old owl’s theatrics and held out it’s arm so the owl could land.

“Well done, Athena.” The figure praised, reaching for a treat in its pocket. The owl then hooted contentedly and leaned against the figure’s shoulder. But it was just then that the figure was distracted by something in the sky. Mind you, it normally takes a miracle to surprise the figure. However, this strange occurrence somehow stayed under it’s radar. And what a surprise it was.

As far as the figure could see, the sky was full of fireworks. They were of every color and shape, every figure and size - but just like the paper swan messages, they all held one message. The figure looked up into the sky in disbelief, laughing surprisedly.

“Would you look at that,” it muttered, shaking its head, accidentally disturbing the owl’s peace. But even as she annoyedly nipped its ear, it could not tear its gaze away from the sky. For there, up in the sky, was a message. It was a simple one, mind you, but it meant the same to the figure as if it were the longest novel in the world.

“You are our hero, a figure in disguise. You have been there for all of us when we were down. So thank you, dear Saviour. Thank you.”

this was such a cool and imaginative story! i really liked how wrote of the figure and the thank you's! i especially loved this line: As far as the figure could see, the sky was full of fireworks. They were of every color and shape, every figure and size - but just like the paper swan messages, they all held one message. excellent job! :D 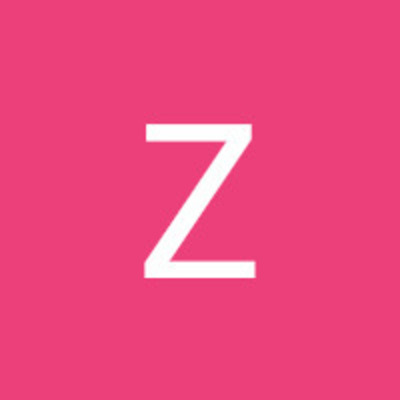 Hi! I love both of your stories! You are the best person I have seen in Reedsy! I have not written anything but you have inspired me to! Keep it up!

Aw, thank you! There are so many talented authors on this site. You may get great inspiration from them too. I can't wait to see what you write! 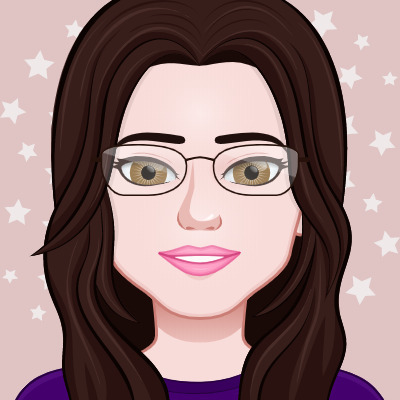 I love how you had every child learn to make paper swans in order to thank the Saviour. I love origami.

Thank you! Yeah, I love origami too! 😊

The figure. I love the mystery behind the figure. I love how you've fashioned your plot and developed your story. This was great, honestly. I haven't noticed any grammatical errors or typos. Great work. I would be delighted if you took a look at just one of my stories.

Thank you so much! I really appreciate your thoughtful comment and I will definitely check out some of your stories too!

Oh, wow. I like how the figure was mysterious, which I thought made the kindnesses mean more, and how each person only said thank you. Such simple words can mean the world.

Thank you! And yes, I agree. Words, even simple ones, have power.

Could you check out my new story called Words? It's similar to your story The Rose Garden.

I loved the story! Could you please read my New story ?

Thank you! Sure, I’ll go check that out.

How old are you