You sit with your carpetbag on your lap, looking at the colorful blooms sway in the midst of the green leaves.

You think about how poetic all this is. Sitting, waiting for a train. That's ever so sentimental. How many stories start or end with a child getting off, or on a train? Usually an orphan, but the matter remains, that trains are awfully story-like.

Your mother, and father are both very much alive, ( a very good thing, that you are grateful about, just to clear that up ) but you suppose it could be said that you are ' starting a new life '. While sitting in the unromantic carriage coming here, you only thought of it as a terrible inconvenience. Another job opportunity that would eventually come to naught.

But sitting at the train station- well, maybe the countryside where you are going to teach at was to be filled with adventure. Afterall, aren't there supposed to be magical woods, and lost treasures, and friendly gnomes on country sides?

You had read a few novels about this sort of thing, research, of course. However they were mostly filled with lovely, kind, and patient governesses falling in love with boisterous, but sweet rascals, and the moody, but rich widowers falling in love with them. What rubbish! You seriously doubt that those authors had ever been in any sort of situation, similar to that, or had even ever been teachers. You didn't hate being a governess , except the ' sweet rascals ' are usually, true demons, who wish to plague their governess' brains out, and, as  you suspect do not have any heart at all, much less a golden one. It is probably to make space for their lungs, and which are stronger than a horse's. And, you very decidedly have, no, intention, plan, or hope, whatsoever to get married to some moody prat.

But back to pleasanter things, even if there were writers who thought this was what happened in countrysides, according to books with the orphans, or simply children, at the train station/ railway, or countryside, there were much more exciting things that happened.

Perhaps there were to be bandits attacking the train! A very dreadful prospect of course, but this prospect also had the chance of you, very bravely knocking them on the back of the head with your carpetbag, and everyone looking on in awe, at your courage, and dexterity. Maybe you'd be in the newspapers! At the train station, meanwhile, you lift your bag, as if to model your victory, and you swing the heavy bag on  to your nose. Embarrassed, you come back to reality all too quickly, and flush under the disapproving strangers' eyes. They must think you're mad, you sigh to yourself, as you remove your handkerchief, and dab at your now red nose. What was wrong with you? What type of bandits are defeated by a carpetbag! And a clumsy fool? And why would there only be one! And wouldn't he have a pistol? Or she!

How long is the blasted train taking anyway!

You wish you had a book, but they're all packed in to the two heavy trunks under the bench you're sitting on.

You are angry at your foolish fantasies. But then as you take out a piece of peanut brittle from your carpet bag, the sweet can't help but bring you back to a good mood.

You think to yourself, that even if you don't come in to any adventures, you might find inspiration for writing out there. You could write some beautiful poetry, about fluffy clouds, and blue skies.  About beautiful flowers, lilacs, heather, foxgloves, lilies of the valley, and the poet's favorite- daisies. There would be mossy walls, and ' well worn paths '. Yes, the country side was a wonderful place for poetry. And so you are in a good mood when the train ( finally ) arrives. You call a porter, and he helps you bring your trunks aboard. You sit in an empty car, by the window, ( of course! ) however as people get in, your coach fills up. Some boisterous children walk by, with their mother, you hope they won't walk in, as the hoity toity mother looks like she'll ask you to let one of them have the other window seat, so that they don't fight over it.  However when a stiff old woman, wearing a dress so starched, it looks like it would stand on its own, with lots of parcels ( that she immediately jabs right on the seat, poking in to you )  comes in instead, you regret the children not coming in. Atleast they'd provide entertainment, if not peace. Then three men aged 40-50 ish, all of them ruddy faced come in. One has thick muttonchops, and a mustache that looks like a caterpillar sleeping on his lips. You like to think his name is Baron Von something. The other two men look like they may be relations, brothers in fact, with their broad noses, and grey oily hair, which you wonder about, because to your experience so far, the people who use oil on their hair, also typically use typically black,  brown, yellow, and occasionally yellow contents from bottles bought discreetly from the barber's.

These men immediately sit down, and begin to argue about politics, or atleast they appear to, as each of them are  using more technical words than the last, as if they were having a competition as to who could use words with the greatest amount of syllables in them.

Right before you fall disinterested, and have their loud conversation blend in with the clatters of the now moving train wheels, you catch one of the possible brothers calling the Baron 'Robert', which seriously makes you doubt his Baron credibility. Surely all Baron's must be name Nicholas, or Carlson, or Peterson or something of the sort?

With their loud jibber jabber, and the old lady's parcels, and sniffing, ( which you hadn't noticed before she got on the train, { and you thought might be worsened rather than cured, by her dipping her nose into the handkerchief dowsed in some nauseating perfume } )  you again fell into one of your 'moods'.

This mood, was made further unpleasant, by the the unromantic , not- mist fog that rendered your window seat useless, not to mention, it also made it the coldest seat. You closed your eyes, and gradually fell into a fidgety  sleep.

The piercing  train whistle jolts you awake. You awake with your dark cloud still overhead, even though the skies outside have cleared a bit. You get your carpetbag, and wait for a porter to be free, to help with your heavy trunk, ( as the conductor announced your stop  )

While you wait, you grumpily brood over your foolish fantasies of inspiration, magic, crime, and adventure what hogwash!

When a porter is finally free, and helps you haul your trunks out, you tip him, and wait for a moment to catch your breath. You do so, and smooth down your dress, and pat your hair when a few things catch your eye. The first- a beautiful little piece of shrubbery on which dew drops from the moist weather glisten on velvet like petals. The second, a glimpse of what, looks likes to be eyes? Eyes peering at you from the shrub, of something too tiny to be human. Eyes that are gone when you tube your own and look again.

The third- a newspaper boy- crying out about - " NEWSPAPER- MU'DERS, AND BU'GLA'Y C'UNFUNDS THE P'LICE!!!  You buy a paper, and read about mysterious murderers that leave no trace, and steal the oddest of things, the police are confounded and are offering rewards for any information.

You then look up from reading, only to see a shriveled old, shady looking Coachman , who could probably tell some secrets, waving at you, who's driving a coach that has the crest of your employer on it.

You smile to yourself, and get up, waving back, as you gather your things. Maybe you weren't wrong about the countryside after all! 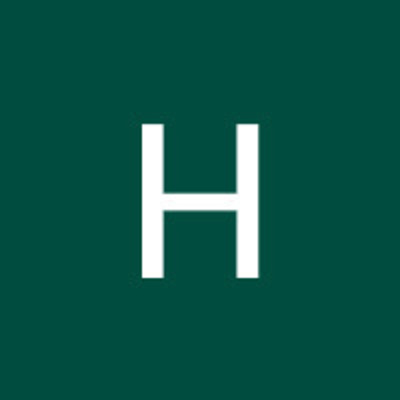 I really like how this story takes me back to a romantic past. Very good.

A wonderful story, Khadija! I would be happy if you check out my new story when free. Have a great day:)

Thankyou! I'll be sure to do so.

A good story i must say❤ keep it up girl.. And will you please check out my story "SICK" if you don't mind :)

Thank you! No problem! 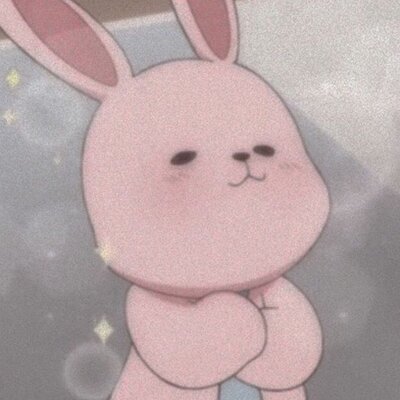 I loved the beginning of the story, it somehow felt so nostalgic.

Thankyou :) I really appreciate it!

GREAT story Khadija! Loved it! I love the way you described every detail written in this story!😊 Keep writing and have a great day Khadija!❤️️

Thank you so much! You have a nice day as well :).