You looked out the window and, not for the first time, thought about how wrong the weather forecast had been. Helen at Times Today said it would be sunny out, and she was usually correct. Right now, however, dark clouds were gathering. Exactly like your mood.

It wasn’t fair. Your twin sister didn’t deserve what had happened to her. Even if there were no do-overs and today would have always have been her last day, couldn’t the world have at least made it happier?

The first few drops pitter-platter against your lawn. The earth smelled fresh. Maybe the world was trying to say it was time for a new slate? You’d have to get over her anyway.

At least, this way, there weren’t any secrets between you and her. And she was now in a better place.

A place where she doesn’t ever have to feel pain again.

You watch the dark sky cry itself out, and the earth drying its tears. I guess they are like twins too- always there for each other. Never abandoning the twin brother. Never telling him how she felt and taking it out on herself. That’s why she wasn’t here today.

But still, maybe if you had been a little bit more observant-

Her depression could have been diagnosed quicker-

What are you thinking? That’s ridiculous! Imagine hearing that if you had been more “observant” the person you love the most would still be here with you. She’s gone, and there’s nothing you can do about it. You’ll drown in the past if you swim in it too long. And you aren’t the only one who is suffering. What about Mama? Oh god- she had a boyfriend too, didn’t she? How would he be feeling right now?

Before you realize it, the tears came. And after that, you learnt it was just easier to sob it out. Your dreams that night were fitful.

Evelyn had given you something… a hand-knitted hat. Where was it?

You need to find it.

Wake up. You need to wake up.

You start up at midnight, ever so slightly trembling. The room that you used to share with Evelyn was basked with moonlight. It was a full moon, one of Evelyn’s favorite nights. For a second, you overlook her empty bed as a sign that she had gone out, and had almost called your mother when you remembered.

You go out into the front porch and pick a moonflower. These flowers were special. They bloom annually, and glow in the moonlight.

Out of all of the days in a year, the moonflowers chose today to bloom. Why?

You shut off the porch lights, and on an instinct, glance upwards. A little smattering of stars to your east. Evelyn would have loved to stargaze with the moonflowers. What the word for it? Asterism. A group of stars smaller than a constellation. But still up there.

How ironic. Just like your sister. A life ephemeral than most, but a life that weighed heavily, and wouldn’t be forgotten about.

You have traumatic flashbacks of Evelyn hanging herself. The doctors said that they didn’t get much of a chance to save her.

You go back inside and head to the washroom. You splash your face with cold water and it’s cold, cold, stinging you back to reality and out of your thoughts.

Then you dig around in your drawer. Past the old polaroid, the sheet music, the little clip that she had given to you. Soon enough, you find the hat that Evelyn had made for you. You put it on, and start grinning because Evelyn had made it two sizes bigger so it would take you quite some time to grow into it. The hat had a delicate pattern of stars. Almost like she knew what you had been thinking, and embroidered an asterism into the hat long before any of this.

Evelyn had been the one with a bright future, not you. You were the over-protective one, the one that everyone said would waste his life looking after the others. Never after himself.

That probably isn’t what Evelyn would have wanted.

What Evelyn would have wanted.

You’re already using the past tense. That’s a good sign, that you are slowly moving forward.

I don’t want to move forward.

I don’t want to forget her.

Forgetting people you love is like forgetting how to breathe, you remind yourself. Especially your own twin.

You slowly, finally let go of the knot in your chest.

What did she always say? Back then you thought it was unnecessarily emotional, but now you cling to her words. “I want you to remember that I love you, wherever you go or whenever I’m away from you. We’re twins, idiot. We’re connected.”

If she had been there, she probably would have hugged you, then smacked leaves in your face. Then she would run away, and you would chase her.

It would end with both of you happily breathless, neither losing or winning.

Memories rush through you, but they don’t make you hurt, like how they did just that morning. Instead, you let them heal you. You open your window and let go of the moonflower you picked, into the wind. That would land somewhere and make a fresh start. Just like you were going to.

In a way, you guess, life is like a weather forecast. Sometimes things go according to plan, sometimes they don’t. Sometimes it is sunny when things go wrong, or a storm out of the blue. Sometimes you can’t hide in your house, and instead have to go face the storm head-on. Maybe instead of a full-blown storm, you get gentle rain, and later find out it was exactly what you needed to blossom. You can never be completely accurate about what will happen next.

Sometimes, you become an asterism instead of a whole constellation. Or maybe an asterism is more than what you would have hoped for.

Maybe one day, moonflowers will fall on your grave and you know, wherever you might be, that you are still loved and remembered.

Set in stone, having written your own destiny.

this story was so haunting and beautiful! you captured the feelings of grief and hope really well, and i also really liked the concept of moon flowers. These were my favorite lines: Sometimes, you become an asterism instead of a whole constellation. Or maybe an asterism is more than what you would have hoped for. Again, so beautiful! Good job! 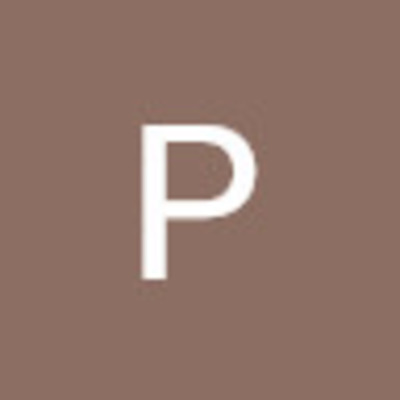 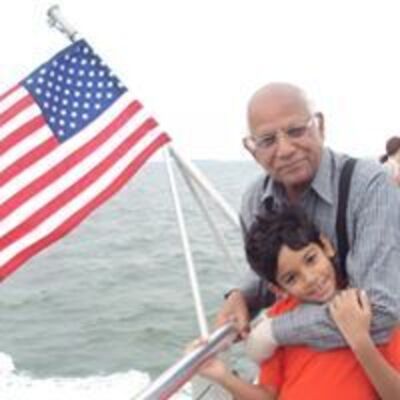 Great my dear. At such a tender age of 11 years you have surprised me with those matured ideas and positive approach. God bless you and wishes for many creations. 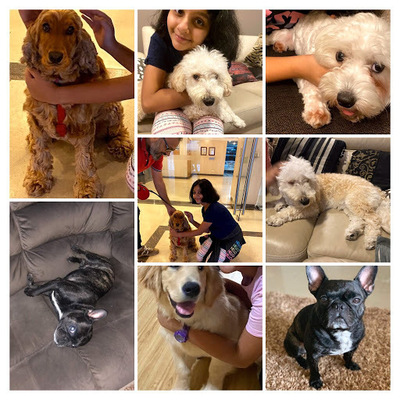 Wow.. this story has such a deep meaning and makes your thoughts go off for a while! Even though it’s a sad story, it still makes you want to read more as the mood of the story is really I don’t know.. interesting and nostalgic? You should honestly continue as you’re really talented! 👏🏻👏🏻👏🏻☺️

The depth of feelings in this story is so palpable, emotions so real. Amazing. 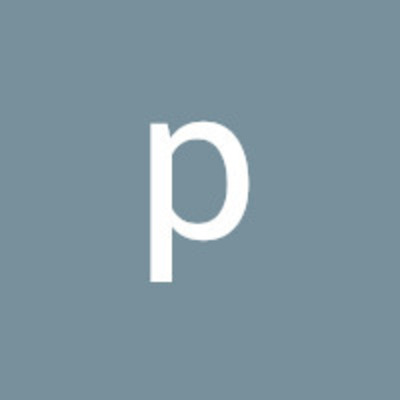 This story is beautifully written and the meaning in this is extremely evocative with themes of grief. The lines “ Memories rush through you, but they don’t make you hurt, like how they did just that morning. Instead, you let them heal you.“ really tell a story of their own. It also brings up mental health in an intensity which not a lot of short stories bring up. I enjoyed reading it.

Tysm Purvi! Can't wait to read your first story on Reedsy and best of luck with Pheonix!

Such deep thoughts & profound writing ! Superb 👏 Looking forward to more creative wonders from you Priyamvada.. keep it up :) 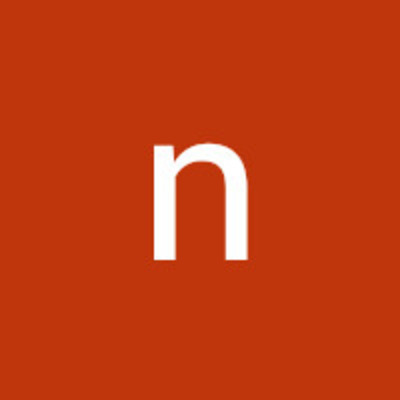 Its a thought provoking and very intense writing!! Very well done Priyamvada!! Looking forward to more such stories written by you. 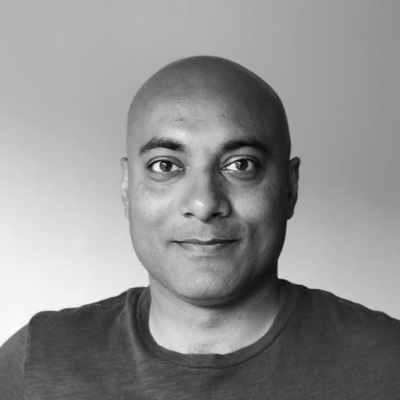 Well done Priyamvada! Keep writing.. so proud of you!!

This is a really touching touching story and I loved the words you used. I think this is one of your best stories. My favorite lines were this - Maybe one day, moonflowers will fall on your grave and you know, wherever you might be, that you are still loved and remembered. Keep writing and don't stop! 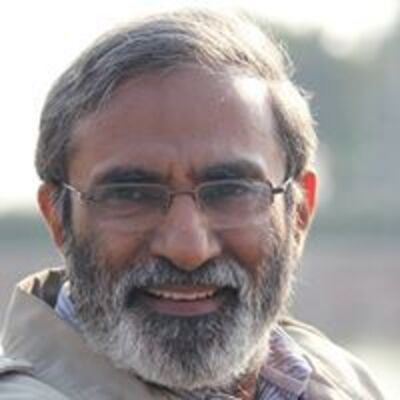 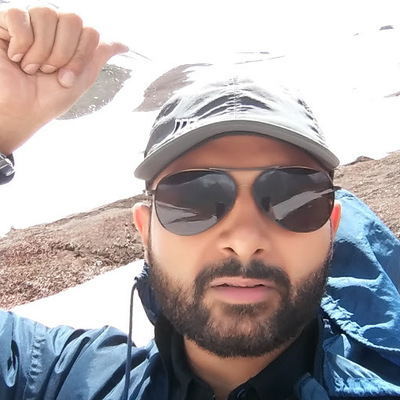 Beautifully narrated and i love the fact that you focused on positive aspects of life despite the negativity all around. Keep it up. 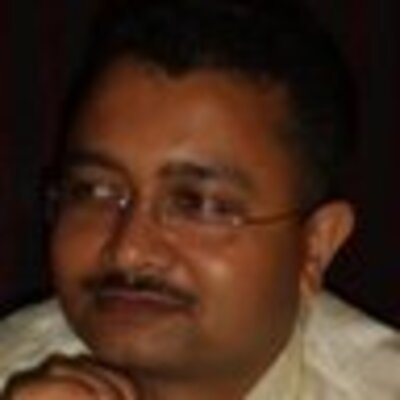