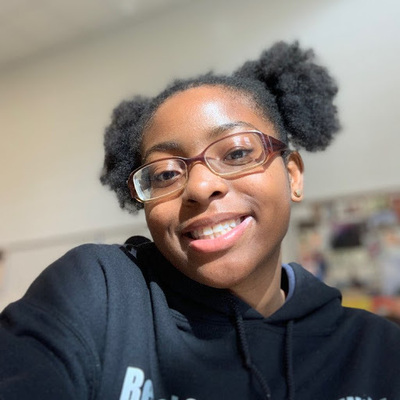 You looked out the window and, not for the first time, thought about how wrong the weather forecast had been. Newscasters always painted the world to look like something it wasn’t. Not too long after, you’d begged your grandfather to let you take a look for yourself. Since the ocean has a huge influence on the weather, that was today’s destination. Upon arriving, it was the complete opposite of how weather reporters advertised things to be.

As you gaze over the mossy green Mediterranean sea, you pinch my nose in disgust. Five years ago, the smell was bearable, but now it is repulsive. The date was November 16th, 2090. Isn't it crazy, that in ten years' time it would be 3,000?  It was your 16th birthday, and you'd finally convinced your grandfather to bring you out to the ocean. He said the ocean wasn’t what it used to be, and so he didn't like coming as much. While observing the ocean, suddenly out of the corner of your eye, you noticed a turtle crawling onto the land, struggling to remove a six-pack ring plastic from around its neck. Being the animal lover that you are, you run over to help the turtle. While your feet glide through the sand, you begin to remember the stories your grandfather told you of the Mediterranean ocean before it began to decline. During his time, a movement called “Save the Turtles” was quite popular, but that was years ago. What a nice movement that would have been during this time. Now, it was quite rare to even spot a turtle; most of them had already died off. You then did a happy dance after managing to remove the plastic from the turtle's neck.

“Annabelle”! Your grandfather yelled. “Let’s go home. We’ve been here for hours”. As you skipped back to his side, your eyes shot up to his, and you gave the cutest puppy eyes you could muster; not too long after, he gave in, just like you knew he would.  The ocean was your home;  you felt it. “Pops, could you tell me more stories about the Meditteranean Sea? Stories of the ocean before it looked this way. How could multiple species all fit in one ocean? And the ocean was blue, you say”? You were greeted with a few seconds of silence. You then gasped after hearing a sniffle. You watched as a freshly formed tear rolled down your grandfather's face. He never cried in front of you, but the ocean was always a sensitive topic for him. “Of course sweetie, it is your birthday after all”, he said as his face fixed into a sad, distant gaze at the ocean. “Many years ago, this ocean was blue. Crystal clear to be exact. I proposed to your grandmother here. Although salty, the water was delicious. I wouldn’t have recommended drinking it though” he said with a faint chuckle. “Tell me more”, you whisper while feeling your own tears beginning to form. “When the wind blew at night, your grandmother and I would smell the ocean breeze. It was as if the breeze blew all of our problems away. You could dip your feet into the water, or submerge yourself. It was your choice, but either way, the water had healing properties. Inside the ocean, you would find many different species of marine life. They were all so beautiful, they deserved so much better” he said while intertwining your fingers. “You would find dolphins, sharks, crabs, lobsters, you name it. So many beautiful sea creatures existed in the same vast, beautiful space, but that is no longer the case” he said. “ How did the fish look?”  you ask as your face morphs into a state of confusion.

It was all too much for you to take in, that the ocean had not always looked so desolate and abandoned. A blue ocean? That was far beyond what your mind could imagine. “Sweetie, many marine creatures need a certain temperature to exist. Over time, we became so obsessed with our cities, so obsessed with technology that we abandoned our sea friends. Global warming was ignored, and it altered everything. That’s where we really messed up” he ran his hands through his hair; that was something he often did to release his stress. “Global warming led to coral reef bleaching. Coral reef bleaching stunts coral growth affects their reproduction and affects other species that rely on it. We thought we had more time. We thought we could fix it, but we put it off until it was too late” he whispered. “So what about the sea creatures''? you asked. “Sea organisms had migratory patterns, but that was also disrupted through global warming. Do you remember my favorite food that I always spoke of, shrimp alfredo? On my 60th birthday, I wished for it, my all-time favorite. But that’s all it was, a wish” he said. Your grandfather sat down slowly into a cross-legged position, and you soon followed.

“What about the tourists, did they help''? You asked genuinely curious. “Tourists threw their plastics and garbage into the ocean, not caring how it affected marine life,” he said. Upon hearing this, you instantly remember the little turtle you freed earlier and smiled softly. Although it was small, you made an impact in that moment; you saved a turtle. “Annabelle”, your grandfather mumbled. “This sea has become the most polluted ocean in the world, and here's why. The United Nations Environment Program estimated around 650,000,000 tons of sewage, 129,000 tons of mineral oil, 3,800 tons of lead, 60,000 tons of mercury, and 36,000 tons of phosphates located in this sea” he said while extending his pointing finger. As he said this, his saddened features had now become angry. “You sure do your research pops,” you said while examining the ocean from a distance again. The ocean was not even distinguishable from your local sewage system. “You must realize that here, oil is a huge resource of ours. Because the Meditteranean sea is enclosed by land and is not an open ocean, it takes decades for the ocean to clean itself. But how can the ocean clean itself when we are constantly polluting it every chance we get?

When I was a little boy, I once found a sea creature and later discovered that it was referred to as the Mediterranean Monk Seal. It was so clueless, so small, so pure. I decided that had to be my favorite species, aside from shrimp” he said as he let out a deep hearty laugh. As soon as he opened his mouth to speak again, his smile disappeared. “ The Meditteranean Monk Seal was one of the world's most endangered marine animals. It is now extinct” he muttered. “But our ocean is not the only one that was damaged. The Arctic Ocean has become a victim of global warming too. If only we took better care of our planet, everything would be in better condition. And to think that we silenced the voice of ocean awareness activists, and of various organizations advocating for marine animals. What’s a city if the people can't go on vacation to enjoy the ocean? Food supplies declined, air quality decreased and many species became endangered. These are the things that you read about in a book or watched on tv, but you never imagine that it would actually take place. It all felt like a dream, and it still does” your grandfather said as he lifted his frail hand to wipe away his fast shedding tears.

You and your grandfather stood up simultaneously and you turned back to look at the ocean one last time. What if things were different? What if humans had done things differently? What if we cherished the ocean? So many thoughts raced through your mind, so many questions and so little answers. You both walked off the beach, and let the sand swallow your feet one last time as you both began your trek back to society. 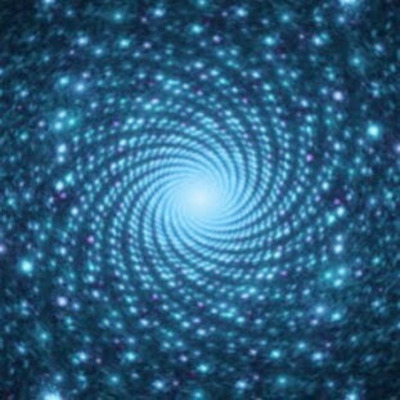 Also, you managed to make the story relatable even though it is set in the future. Great work!