Journey to the Magic of the Big World 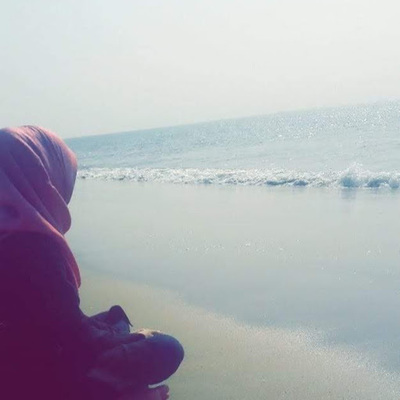 It was just in no time, the internet went crazy over this new book 'The Magic of the Big World' by Eames Smith - the new writer in town. All the readers and most of the non-readers were reviewing his book. The book sets out the new social media and twitter trends. News channels interviewed 'this new writer', and the thing that astounded us was his rude and ignorant kind of behavior in his interviews. After reading the book and after listening to its writer on TV, I couldn't hold myself but to go and meet him. I am a reporter for a very small channel. My channel-focused mostly on news different from other channels so we weren't interviewing him. But I couldn't hold this mystery anymore so I decided to go on my own.

I emailed him thrice and got no response. I felt resentful towards his behavior. I emailed again, this time in a harsh tone wrote, "Never have I ever saw a man with such good thoughts and an exact opposite personality." After a day I got his reply, "Never have I ever seen a reader who judges a book by its cover. 6 p.m. near broadway station tomorrow. PS: I wish to only see the one who emailed me this." After that, I felt a lot of things. Strange, excited, and guilty. The other day, I reached the place he wrote in his email at 5.46. I decided to ring his doorbell at exactly 6.00 because I felt if I ring it a little early, I might seem too desperate. And if I ring it late, I might seem disinterested. At exactly 6.00, I came out of my car and rang the doorbell. He opened the door with a confused face and asked me who I was. I told him I am the girl who emailed him yesterday. With that, he told me to come in. He showed me a seat and I sat. After that, he brought a glass of grape juice and sat in front of me on a couch. I started by saying, "I have read many books all with different ideas and that somehow reflected the author's interests or personality. Your book was completely different. With the title, I thought It might be a science fiction book or any fictional book. But as I read it, it was jaw-dropping for sure. And so.." He interrupted me and said, "So you are just here to tell what my book is like and how you felt reading it?" "That was.. what I was coming to Mr. Smith," I continued sighing, "A book describes the authors thinking and his personality. That is why I read books because I feel like I am getting to know about the author as I feel like he is the main character that he introduced in the book. Your book had no character and I.. ever since I read the book of yours I want to know about you. It's not an interview or anything. I have no camera, no notebook. I just want to know for my interest."

The doorbell rang and he stood up. He went to the door and came back with a food delivery package and said, " I am sorry, I ordered some ramen for dinner. Would you like to have some?" As I heard Ramen, I started craving for it. But had to say no. He said, "I know you would like to have some. Come to the kitchen table and there you can ask questions while we eat. When you are done, I would tell you a story. I accompanied him to the kitchen, sat on the kitchen table while he served. He sat and told me to continue my questions. I asked, "What is the story about. The one you are going to tell at the end." He replied, "I knew the question is going to come. The story is, in fact, an answer to the question you just asked. 'What is it about?' " This mysterious writer was now making me worried. I tried not to focus on anything else and just wrap all this up with a final question.

"This thing is bothering me, that in your book, you wrote about loving others along with yourself, and most of all thinking. In most of your interviews, pardon me, but you seemed a bit rude. Did you come up with your story just like that?  I mean it was just an idea or as you said in your book 'A big thinking'." "What do you think," he asked. I replied, "I feel like it was an idea, Mr. Smith because great writers can write anything with just a small idea."

He looked at me for a while and then said, "I suppose you haven't read my book ." When I said I did he replied," Do you have more questions?" I said No. With that, he said, "Now I don't want any questions from you. So my book starts with a question. 'What is the magic of the big world?' This question, I am leaving for the end. Throughout my book, I keep telling the readers about the human right given to us 'freedom of speech'. You see, when we say something it's just part of our thinking that comes out in the form of words. The thinking might be born inside of our minds or adopted by someone else's. Therefore freedom of speech gives us the right to think freely and independently. When you say something, you say it in words, a set of words correctly chosen by the speaker with the help of his brain. Therefore words can set some limits. Some barriers. On the other hand, when you think of an idea, you think about thousands and millions and even more things associated with that idea. Therefore thinking can never have barriers. You can think to the stars, to infinity and even beyond. This includes the main idea of my story. As you said earlier that the writer brings some of the qualities of his' to his main character. You were right about that because the writer thinks that way. He thinks about the world in such a way. Therefore just to clear your confusion a little bit, I would tell a bit about myself here. And you can link the book and me, yourself. When I was a child, I was an introvert. I couldn't speak up for myself. I wanted to be heard. That's when books became my friends. I kept reading and reading and adopted the ideas of others. With that, I thought to speak up using my imagination and my thinking. This explains the second and third parts of my book. People might try to implement their ideas over you. They would try to make you do things you don't want to. This would weaken your thinking capability. You think what others say. You agree to what others say. You then pass it on to others. This might be a news reporter, a student, a child, in short, any human in the world. Imagine and think about the world on your own. Not according to what you have been said or what you heard from somewhere. When you asked about what I am going to say at the end of your questions, you were ready to adopt my ideas, my thinking. Most of the writers end their stories with a question or with something that a reader finds mysterious. This is because they want their readers to continue the story with their imagination. Think about what might happen next. That is extraordinary. And that extraordinary makes a normal man sitting under the tree to be known as the famous Newton. Now I have a question for you Miss Sullenberger. What is the magic of the big world?"

My eyes and mouth were wide opened with fascination. As he asked me the question. I replied, "The magic of the big world is undefined, sir. Its answer defines the ability of a person's thinking. How far he can think of. And that is where the magic starts." That moment, I saw him looking down and smiling. 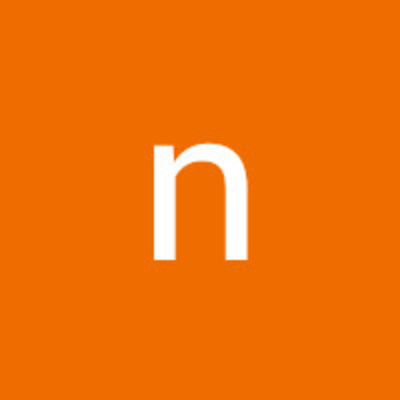 I love the cliffhanger omggg 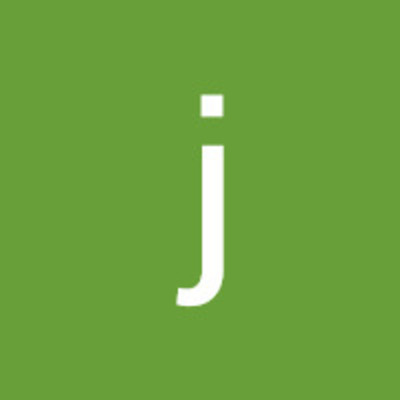 keep up the good work 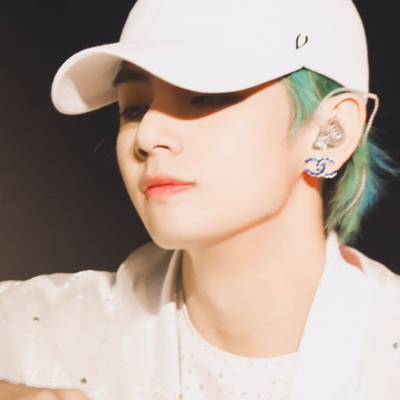