He ran his fingers across his palm, on the bruise that was gone but its memory still there, pressing on it, feeling the phantom pain.

He walked back to his desk, dumping himself into the chair, and staring at the pages in front of him listlessly. He pulled the laptop towards himself, waking up the screen and started typing.

“She walked in the shadows.”

He looked at that sentence for what seemed like a long time for him. “This font – it’s terrible. Doesn’t help me think.”

“She walked in the shadows.”

“Much better.” After a few more moments of staring –

“She walked in the shadows, aware of the risk she’d taken in -

“She shadowed the woman in red, through throngs of people –

“She walked in the shadows, trying to be as small as she could in the crowd.”

A sigh of satisfaction. Re-reading the line. He drank a gulp of water from the bottle on the floor near the chair.

“She knew she had taken a risk in following the man, but she could see no other choice.”

With a loud angry exclamation, he stood up from the desk and went back to the window. What had happened to him? The words that used to come to him like pins to a magnet, flew away repulsed. Everything he had lately written, seemed like trash in his own eyes. Paragraphs deleted recklessly, words sacrificed carelessly – and it all seemed to go nowhere.

“Why is this woman following that man?” He shouted out into the room, and the room replied with only a rustle of the curtains due to the wind. He stared out at the empty road. The sleepy afternoon was over. People were out and about, and a distant hawker shouted incoherent words somewhere.

He stayed at the window, wishing he could have a cup of tea, but being too lethargic to make it. He looked at the increasing number of people bustling over the road. His rooms overlooked the small local marketplace, the sort that might hold a quaint charm for an outsider, but for the residents of the locality, it was commonplace, like a street lamp or the sidewalk.

The small makeshift stalls began to be set up, and their wares shined by the streetlights and their personal lamps. The yellow and white battery lights, the lighting chains, the bulbs of different wattage gave a pattern to the brightness of the market. His eyes followed a chain of lights, blinking in different arrangements of different colors. The random music from radio he couldn’t locate played in the background, giving the air of an old-time movie.

And that’s when he saw her.

She had three bags in one hand and a purse in the other, and her eyes were darting all over the stands of a vegetable vendor. The heat of the day had made her put her hair up in her bun, and the end of her green sari fluttered in the evening wind.

She was saying something to the vendor, and he was shaking her head, pointing towards his wares. Her words were lost to him in the din of all the customers and sellers, but it seemed like she was bargaining.

So, he bent forward, outside of the window. She kept moving through the line, adding things to the colored bags in her hand. Vegetables, fruits, a shiny new wind chime she held up to the wind before she put it in the bag. The fruit seller’s little boy played with her for a bit, and he smiled at the scene.

He could not but look at her as she moved through the throng of the crowd. And then suddenly, she stopped in the middle of the street. In a moment's time, though, she’d taken the refuge of a large stall of jewelry, hiding behind a carboard poster that carried earrings.

He started forward involuntarily, bending further to get a better look.

She waited, and then peeked out, looking at someone in the crowd, he assumed. He couldn’t locate who she was looking at, but then she suddenly took cover behind a bunch of women in front of the flower stand, peeking out from behind them, then ran to the Icecream Cart – hiding behind it. It was when she moved to a bit sparser area, he saw her intended target. She was following a man. A tall man, wearing some sort of nondescript jacket, brown in color. He was strolling along, unaware of his shadow, stopping randomly only to look at things in different shops.

He followed the two of them until suddenly the man went out of his sight – she was still visible, and on his tail. He abandoned the window and ran to the balcony of the house. From there, he could see them again. He was stooping over the basket of a flower vendor, a grandma, he saw, who was offering beautiful white jasmine garland, delicate ones that women wear in their hair. The man took them and paid the woman.

He searched the crowd for the woman and spotted her very near the man. Just as he stood up straight, looking at the garlands in his hand, she crept over him with a determined walk.

He bent forward from his balcony, eager and anxious to see what she did.

She tiptoed behind him, and stood for a second – her few inches smaller frame stood out because of the bright color of her sari against the man’s brown jacket.

And then, she balanced all her bags in the crook of her elbow, and lifted her hands and placed them on the man’s eyes. He startled, almost dropping the garlands in his hand.

He let out a large laugh on the balcony, looking at the two of them.

“She walked in the shadows, trying to be as small as she could in the crowd tiptoeing and ducking behind different counters, as she swiftly followed her target. She couldn’t let him guess that she was following him – it would ruin everything.

As she neared him, she slowed down - caution in every step.

And then, she attacked.”

He let a sigh out at how easily the words came now.

“He laughed, turning her by her waist – pulling her towards him, playfully. She smiled, looking up at him, her eyes shining with mischief and something more, which only they both could know.

She took the flowers from his hand – the garlands that he had brought for her – and smelled them. And in that very moment, she looked beautiful like a goddess, and he – he looked radiant like the sun. His eyes resting on her face said so much more than any song could ever say.”

Tears came to his eyes, as his fingers once again itched to tease the phantom wound on his palm. It had been worth it, worth those moments, to have once dealt in the business of love, he thought. “Had I never met her or had she never left me, I would not be who I am today.”

And just like that, an epiphanic light of understanding went off inside him. The light of knowing that love isn’t just about presence, about the distance or time spent together.

He smiled, like he hadn’t in, oh, forever, it seemed to him.

And somewhere, from where he couldn’t see her, but she could see him - she saw him and she smiled with him.

You asked me to read, so here I am. So sweet! This piece is kind of like the one the character is writing, slow at first and then picking up the pace. A few things: 1. You say, the glass made him sad, the flower made him sad. Put in one more, like his silently trembling hands or something. It's parallelism, and three is the best number. 2. At first it's slow and almost boring. This might be on purpose, but if not, keep rewriting. Tip: write a few beginning paragraphs that are really unnecessary, and then leap into the story naturally. The...

Thank you for giving this a read! I really needed such feedback because this is essentially my first short story. Because I need to know what points to work on. My intention was to keep the speed of both the stories same so that what happens in reality, reflects in the story he's writing. And thanks for the tip - I'll give it a shot. 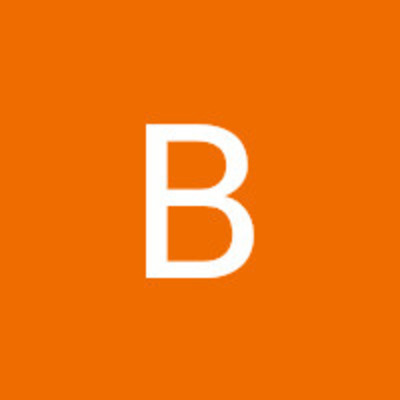 Hello! This story absolutely made me want to keep reading. There are some very memorable images, as well (ex.: "like pins to a magnet"). The piece really charts the writing process and weaves it in with a moving story. Nice work.

Thank you Thank you!!! I did have some fun writing the story within the story... 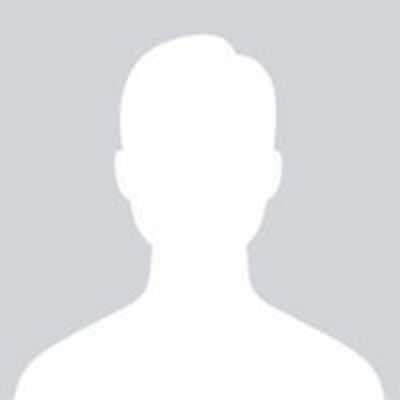 A wonderful read indeed, and it shows how the writer could overcome a "writer's block" by observing an occurrence he happened to chance upon. Inspiring.

Thank you! I'm glad you liked it.

A warm and reflective piece of writing - I enjoyed reading :)

Thank you so much. I'm glad you liked it!