Why Do You Write?

“Why do you write?” She smiles at me, with her tall clipboard in hand, looking at her lined paper and then back at me in rapid intervals. Her smooth hair is dark as fudge. A  clear pink clip is pulling up her thick side bang to her ears.

The room is small. With a tiny window covered in smoggy sunshine looking out to a blurred version of a long winding road crowded with colourful cars.

“Uhh-for money. It’s a job to keep me living.” My head jogs, and I try to recall the time when I first wrote.

The brook is rushing through the small barriers of rocks. Both Lyn and I are skipping, trying to get across the brook in a certain number of jumps. Then all of the sudden the sun comes smiling down on us and the flowers begin glowing like Mother’s pearls. And dozens of words began to swarm my head. Beautiful similes...strong metaphors...characters. When I get home that day I ask my father to get me a leather book for my birthday, and in there I write. Of adventures and dialogues between fairies. I write about people discovering new islands and I wrote about a village of mermaids. The book is a friend that detaches me from my problems.

“Really?” She asks, her eye is twitching and I see her hand stifling a yawn. A thick book is tucked between her arm and waist, it’s a black, leathery book with small silver words that say, What’s Fake and What’s Real. It’s my book.

“Well, initially I had run out of TV shows to watch. I got inspiration from this small kid that I saw, she always wandering off in the middle of conversations. And an idea popped into my head, and I wanted it to become a reality. That’s how that book became alive.”

“Okayyy,” she lifts her head up and begins to gaze at me more intently, “Tell me more about this story.” Her freckles dot her dark face like constellations, each one is placed in a different spot. She catches me watching and rubs her hands over her cheeks as if she’s trying to hide it.

“Corrine is a girl.” I pause, for some reason I don’t want her to know about Corrine. I want Corrine to be mine. A character that I visit, a character that belongs to me.

“And,” she motions her hand towards me. Her gesture’s telling me to go on.

“She gets diagnosed with Dementia. And her case is so intense that there is no cure. But slowly she begins to hallucinate, and as her hallucinations become more powerful,” I pause for effect, “ she starts to conceptualize a parallel universe, which she mixes up with her own. Then she is torn between the real universe and the one that she imagined. And in the end, she is finally cured, but she finds herself different from her former self. She is stronger at the end, and she begins to realize that she can live without that fantasy...and she learns how to live and love and dream without it.”

“That sounds...interesting. I want to know more about Corrine. Tell me more.” Her lips curve, and her thin eyebrows knit into arches. She looks at me, studying me.

“Corrine’s a 14. She gets mistreated just because she’s feeble. The schoolkids think she’s dumb because she has dementia. But she’s smart...really smart. She’s so smart that she’s blind to her surroundings. She lives in this aureole of dreams and conclusions and formulas...she’s aware of what’s around her. But she isn’t at the same time.”

“Cara, I’m noticing something. This Corrine figure is you.” She says calmly.

“Huh?” I rub my eyes, and they swell and water.

“Well, first things first, you’re 14. Secondly, you’re here because you don’t socialize, you don’t live. You’re stuck in another world. You’re smart. And you dream.” She crosses her arms triumphantly.

“That’s not true. After I wrote that book, I felt...what Corrine feels.” I wrap my arms around my waist protectively like what a lamb would do if they’d run into a wolf.

“I’m going to ask you one last time Cara, why do you write?” her eyes are staring at me, her gaze couldn’t be broken by bullets. They’re harsh yellow mixed with grey like a thunder-filled cloud. I feel the world around me blur. The big whit spotlight is blinding, it swings from the ceiling crookedly. The window’s light streams in my eyes. The chatter of the people in the waiting room is too loud. I feel stuck. I feel locked in a room, stuck on a small green chair. Face to face with an enemy.

“No-please. I can’t. I’m-afraid.” I shiver and stare at the stage, my lip trembles.

“Cara, you can do it.” My mom smiles comfortingly and brushes my hair behind my ears, “I believe you can.”

I walk up to the stage, the yellow stage lights hurt my eyes. There are so many people in the crowd. The eyes are hungry, empty and pure black. The parents are weary and on their laps are loud, jumpy kids. The kids look vicious...and honest. I feel my bones stop working and I sag to the ground. The last sound I hear is a high-pitched voice asking if I’m okay, it bounces around the room like jello.

“Because-I’m too scared to fall. I want to live in a world without faults. I write about worlds that I can live in and escape to.”

“To fly, you gotta fall. So go, and live Corrine. And remember there is beauty in this world too. You just got to find it.” She smiles.

This is probably just another workday for her, but it’s not just another day for me. She hands me the book and I grab it, not with a tight grip. Just a loose one.

“Cara.” I correct her, and leave the room, feeling an extra bounce in my step.

You asked me to read, so here I am. This is really good! Seriously could win, but here's how I would edit (then repost or copy paste the edits): when you're well rested, print off a nice copy of this and sit on the floor and make edits with a pen. Then, later, type them back up. Done. Right now it reads like a first draft, just needs a good long reread with a ruthless pen.

Ok thanks, I did rush the ending of this piece and only did a first draft. Thank you so much for reading it. I really appreciate the feedback. I actually really struggled with these weeks prompts, "How do you write ABOUT a writer." That's what I thought. But all of a sudden I came up with an idea.

When I edited it, I realized that there were so many mistakes. Thank you for the feedback, it really helped!

BRILLIANT story!! Wish could write like you. You narrated the story so well. Kept me hooked till the end. Even though I know my story isn't as nice as yours but would you mind to read my story too and share your opinions on it.

Thank you so so much! I will definitely read your story!!!

This was a great story, I was kept on the edge of my seat the whole time! The way you showed the thoughts of Cara were so beautifully written and sounded just like a writers inner dialogue. I loved the ending, and the message of going out and really living life. Well done!

Thank you very much! I'm glad you thought that!!! 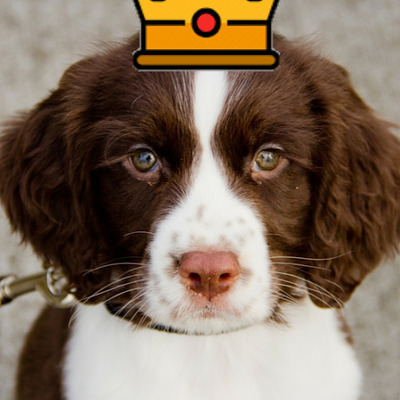 I loved this! I thought I'd was a great story. I loved that all the thoughts were wonderful. You really should do more storys! 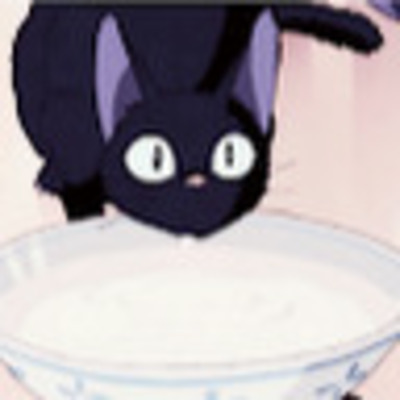 I agree that it was really good, this Cara character is very relatable, someone has a big imagination so they start writing. It was great :)

Thank you! I'm glad you liked it because I developed it from a very abstract idea!