Melanie Cuurk had a bad case of writers block. It seemed as if all outward or inward flow of thought had been stopped, and she just stared at the beginning of a sentence on a computer screen. She tried to think what she would do if she was a heroine in a novel, but all seemingly interesting or good ideas only lead to dead ends or something that the reader would never understand.

She sighed and pushed her chair back as she glared at the ceiling above her. What would Aamina Doyle, the main-character in Melanie's best selling series, 'Trapped and Cooked' do in a situation where Charlie falls in love with her? It seemed like half of Melanie's blood flow had stopped and her brain just wasn't functioning properly. Usually Aamina's words and actions were like her own, she just flowed the characters out of herself, but today was different.

Melanie wanted to get up, order a press conference, and declare the series finished, but thousands of adoring fans were waiting, and she didn't want to crush them. She had promised a romance between Aamina and Charlie, and she had to produce. But produce what?

She decided to take the rest of the day off and run some errands. Pulling on her four-inch bright red high-heels, and a fancy black sweater, she hopped into her convertible and blasted Ariana Grande's 'thank u, next.' She knew that the song was a bit old news and she also knew the elderly retired couple next door would be a bit annoyed, so she turned up the volume a bit.

When she got to 'Sun Horizon Mall' she slammed her door shut and walked towards the south side of the building. A large squat sign sporting the words, 'Sephora's' rested above two large automatic doors.

Inside the store, after browsing different make-up styles, she spotted an adoring fan. She quickly put on her biggest smile and walked up to the teenager who was currently whispering something in her mother's ear and pointing at her.

"Yes, that is my name. Now, would you like a picture or an autograph?" She said with her chin in the air. "Or both?" She rummaged in her purse for a special pen and piece of paper she handed out.

"I would like neither. I just wanted to tell you that I am disappointed in you." The girl looked at Melanie in the eyes. Embarrassed yet defiant.

"Disappointed? Did you not like my most recent book, 'Tears Are Diamonds too'?" Melanie was confused. Usually she had shrieking, crying teenager fan girls in crop tops, dyed hair, tattoos, and ripped jeans. This instead was a girl around seventeen in a long-sleeved light blue blouse, with a conservative neck line, no jewelry, nut-brown un-dyed hair in a single braid, seemingly no makeup and she was disappointed.

"In fact it was very well written, it had a nice plot, good character development and more." The girl paused.

"But?" Melanie asked. Usually she tossed criticism aside, payed no mind to it. But something was different about this girl, she needed to know her opinion.

"But it was steamy. It had graphic romance, swearing beyond even my vocabulary, and it strayed from the usual theme it sticks to. You are not a romance writer, yet that is what you are giving." She seemed to get more confident as she spoke.

"That's how my audience likes it. I write for them, not for me. I write as a job, to get paid. If no one buys my books I starve." As Melanie said this she quickly tried to think of reasons why the last book had been so older-aged.

"Thats how a section of your audience likes it. I read your first three books in 'Trapped and Cooked' To my younger siblings. At the fourth however I had to stop, and now with the twelfth! I never thought you, a conservative wonderful author could stoop to this level. You used to be my favorite celebrity, but that was before you became world famous. Ever since then, I have been more disappointed in you than I could ever let words express. Please think of your entire audience, not just the immature mature teenagers with piercings and tattoos." The girl walked away and hooked her arm in her mother's.

"Wait! What is your name?" Melanie asked.

"Samantha." With a quick turn she was out the door.

The very baffled author turned to browse the mascara.

When Melanie got home that evening she lingered in the kitchen. She thought about Samantha, about how she had lost her first audience in order to gain a different one. She had promised another steamy romance, this time hooking Aamina with Charlie, but did the character Aamina even deserve it? Did all of the young readers deserve it? Was she really the type that would want kids banned from her books? She wanted ALL audiences, not just teenagers in a goth phase. Even they would grow out of her books, they would become adults, and some of them might even grow to be ashamed of reading them. What kind of author had she become? Instead of the little school teacher she had gone to college to be, she had become rich, famous, and nasty.

A bit later Melanie logged onto her computer. She went to the three-hundred page word document she was working on, 'Truly, Madly, Mannerly'. She highlighted the entire document, from the opening scene where Aamina had her fingers wrapped around Stephan's hand, to the last sentence she had written that morning about Charlie and Aamina wrapped in a love-filled embrace. Now seeing these from the eyes of a young audience, she felt like vomiting. This was sick. After the entire thing was highlighted, (which in itself took five or more minutes) she stared at the button on her upper right computer keyboard. She spelled it out and realized how far behind she would be, the book had taken six months to write so far, (she was a slow writer), and now it would take another six months to get to the same level. With a triumphant pointer finger she stabbed the delete button with all of her might. She then placed the empty document in the virtual trash. She had stooped and now she had to gain her closest audience back. Her most wonderful, dear to her, audience.

A year later Samantha was walking past 'Barnes and Nobles' and she spotted the name Melanie Cuurk in the storefront window. Intrigued, she entered the store and picked up the book,

'An Adventure of a Lifetime'. She opened the front cover and looked at the dedication,

"Thanks Samantha, you set me straight,

Samantha smiled and purchased a copy. That evening she could be found telling a tale of Aamina Doyle, to her young siblings in her bedroom. 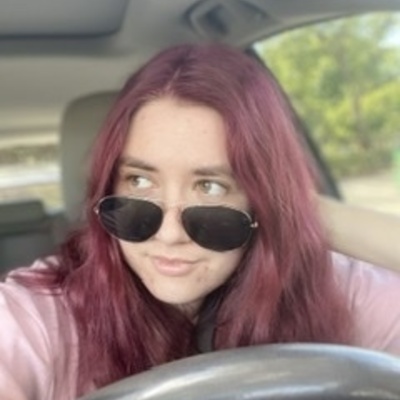 "Immature mature teenagers" made me laugh! I really appreciate how the progress here came not from writing but from the brave decision to try writing sections again!

Thanks so much, Stephanie! I tried to have it be comedic but serious. Thanks for reading!

I think you did an excellent job balancing the two! And thank *you* for writing a great story! (:

As someone who has often felt betrayed by my favorite authors and story tellers, this was just fantastic! Keep up this kind of work!

Aww, thanks Sarah! Yes, I wrote this because recently I was very disappointed in a favorite author of mine. She made a book that was trustworthy inappropriate for general audiences. Thanks for reading! 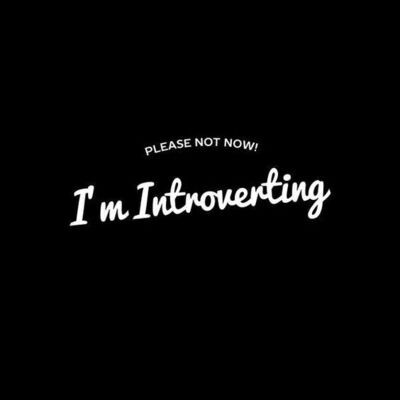 This was not what I was expecting and I appreciate it's message a lot. Great job!

Thank you so much, Sea! Thanks for reading! 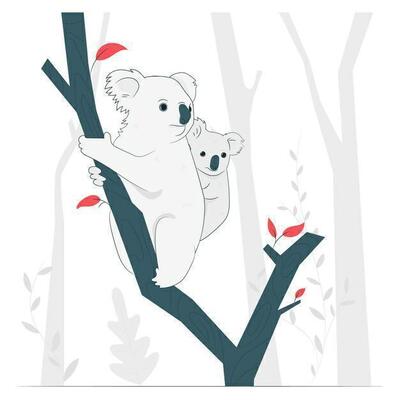 Aww! Thanks so much! That means a lot. I had fun reading yours and writing this one ❤️❤️❤️