“Kids know nothing about racism. They’re taught that by adults” -Ruby Bridges

The clock had struck noon and the sun was already beating us down. The game of tag was getting harder to play. Beads of sweat were trailing down both our faces. We were hot, sweating, and sticky. Trever’s face had almost turned into a tomato.

“Don, I'm gonna get some water. Wanna come with me?” Trever asks, moving his curly brown locks from off his sweaty forehead.

His house wasn't far from mine, so I decided not to tell my mother. We skipped down the street to a small red-bricked house. Trever was an only child so the small house was perfect for his family.

“Wait out here for a minute. I need to tell my mom I have a visitor!” he says, looking at me with a bright smile.

Trever comes out with a heartbroken look in his eyes. “My mom said you can't come in” he says in a teary voice. His eyes fill up with tears as he finishes his sentence.

“Because my mom said black people are not allowed in”

I jump off the last step of the bus and shiver as the cold air blows past me. The drive wasn’t long, but it was still exhausting. I can't wait to have my own car, and not have to ride the bus everyday.

“I want hot chocolate so bad!” I say as I watch Via jump off the last step just like I did.

“Bro, I was thinking the same thing. It's so cold!” she says, zipping her jacket a little higher.

“Then we should cross the street. The coffee shops over there.” I say looking to my left.

“Nah its ok Don. We can just walk around" she says, looking in the other direction.

“But that’s gonna take so long” I whine.

“Well, it's better than going past that group of black guys” she says pointing directly at them.

I can feel my face change into a confused look. “That's so stupid. How do you know they're gonna do something bad?” I reply getting a slightly frustrated.

“Because they're black” she says, not even taking a minute to consider the question.

“I'm black.” I say stopping to face her.

“Well, you not so bad” she says stopping too. She smiles as if I was making a joke.

“That makes no sense! Well, I'm going that way and it's your choice what you wanna do” I say starting to walk away from her.

Seconds later I hear her footsteps, but can't seem to place which direction they're headed.

“I'm not concerned with your liking or disliking me... All I ask is that you respect me as a human being.” -Jackie Robinson

I hear a police siren come from behind me, so I nervously steer my car on to the edge of the road. The sun was setting and the street lamps were beginning to shine. I was driving back from the store because Ma wanted me to pick up a gallon of milk for her.

I wait there patiently for a moment before a cop comes to my window. She had her hair up in a bun, and an unfriendly look on.

“Do you have a gun with you? Or drugs?” she asks while looking around my car.

“Sir, I'm going to need you to step out of your vehicle.”

I get out of the car with my hand up in the air. The warm air feels different against my skin. The AC in my car felt much better.

“I was just out to get milk” I say, trying to convince her that nothing was wrong.

“Ok" she gets her handcuffs and puts them around my wrists anyway.

After about two or three minutes I see other police cars joining us. Some of them go into my car, and I stand there waiting.

Moments later an officer with a really bad haircut comes over and says “Don, right? You're free to go.”

As he takes my handcuffs off, I catch the eye of the officer that had stopped me. She looked slightly embarrassed, but other than she was fine. I take a deep breath of air, trying to let the anger inside of me die down.

“What was all this for?” I ask the officer as he heads back to his car.

“We were just checking man”

Don looked up at the gun pointed at him. Terror flooded into his eyes. His mother had always told him being black and out in the streets at night alone was not something he should be doing. He was just headed out for a jog. He had wanted to feel the cool air rush past him as he ran. The cement rocks were stabbing his knees as the officer pushed his shoulders down, and he was in a kneeling position.

“I didn’t do nothin” Don kept saying over and over, but the officers pretended not to hear. Their faces were blank with no expression. It was like their body was moving without their minds command.

One of the cops put both his arms around Don’s neck in a choke hold position. The other one puts handcuffs around him.

As the seconds passed by it was getting harder to breathe. This was murder.

“I can't breathe” He said with all the air he could muster. His voice was weak and raspy.

“Oh yes you can” said the officer making his grip tighter.

Those were his last words.

Authors Note: “Not all black people are criminals. Not all white people are racist. Not all cops are bad”-unknown 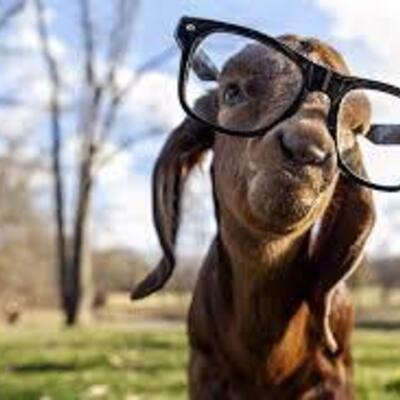 This kind of story is so negitive but positive. Good work. #blacklivesmatter

Your welcome, your the one that's talented! Would you mind checking out my super hero book when those come out? thanks!

That's very kind of you! Yes of course!

I wouldn't normally like quotes in a story as they would damage the immersion, but in this case I think they enhance it and lend it a certain amount of extra depth. 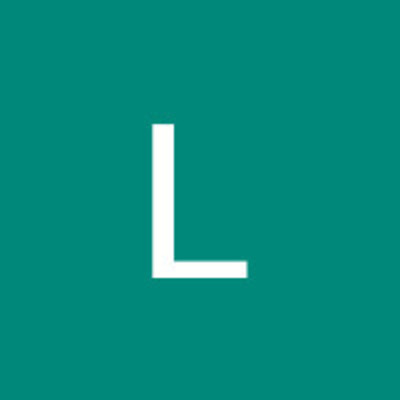 This was painful to read in part because of my lived experiences as a Black woman. Thank you.

Thank you so much💛

This is a great story, Have a wonderful day! Good job on your writing piece.

Thank you! You too💛

Nice job! So sad so true! Will you take the time to read mine as well please? Ashen Tears

Thank you! Appreciate it!

WOW....Great examples Lata! I feel so sad and angry after reading this. Very well written Lata! AMAZING job!!!!!😊😉 Keep writing and have a great day Lata!❤️️❤️️

Thank you so much! You are very kind! You too!💛😊

No problem Lata! Glad to have help you!😉

The ignorance of society in many examples. So much good out there but the bad is put in the spotlight. Sad for such evil to flourish.

This is so sad! All the more since it was true! It is very well told, and the technique of having it told from all parts of his life is well used. Great job!

This is such a moving story. I really liked it. Especially the end; it saddened me to think such things actually happen. This might sound a little insensitive, but I'm new here, so could you please try and review my story? It would mean a lot to me to get your inputs. Thanks and hope to see more of your stories out here. Good Luck!

Thank you so much! Sure no problem!

I loved the way how teach vignettes went so well with the quotes.... Nice story! :)

Interesting way to move each vignette with quotes.