You wrap strands of hair through your fingers and pull as hard as you can. You do it in the bathroom and then come out, and she’s been doing it too, and you’re both crying. Crying because it’s the right thing to do when you’re saying goodbye. After three days together you’re tired of her and ready to go home and she feels the same and you both know it and don’t care, but still, you have to cry.

“I’ll e-mail you,” she says, and you smile and don’t say anything because she doesn’t mean to lie.

You never hear from her, and she never hears from you, and the next time you meet you’re strangers and you both pretend you don’t remember as she wears white shorts and talks to boys whole years older than herself while you stand behind a trash can wishing you were shorter.

You build lego towers and watch them fall, you push each other on the swing set, feet in the sky, afraid of the fall but not too afraid to go higher. You do things together as a matter of course, and you don’t let other girls play with you because she might like them better. You fight, and you want to make up but are too proud, so after a while act like nothing happened, like you’ve forgiven her even if it was your fault.

And you cry when you remember, but you don’t remember if you cried when she said goodbye. You remember your feet in white sandals, and the hot, dusty parking lot where she wore a yellow dress, and as she said goodbye, she seemed to become more dust in the sun.

You run on the beach. You are a gull, touching sand instead of sky but just as free. She puts her arm around you and sings a song that you don’t know, but you like it, and her hair is long and curly, the color of sunshine, and she laughs with her mouth wide open. When you get a piece of watermelon and sit by yourself to eat it, she comes and finds you and sits beside you, wet-chinned, spitting seeds and smiling like saying, “You’re the one I want to sit with.” And you make things up to tell her so she’ll be interested and stay, and you laugh harder than you feel and make jokes you hate and say soda is disgusting even though you like it.

This time you don’t cry. You don’t say goodbye. She’s gone. And you wish you’d cried, because tears help you remember. If you’d cried and she’d cried, you’d have tasted salt and seen her green eyes saying, “You. I’m crying for you.” You try to write to her, but you can’t get past the weather, and you don’t care about the weather and neither does she, and when you see her picture in a magazine someday, you don’t even have goodbye. Her hair is straight and black and she’s gone to college and become something, but your hair is the same color as when you ate watermelon, and you don’t care about college, and you remember how you thought she was already something when she laughed with her mouth wide open.

You write your name, you tell your age, where you live, what your family is like and that you love the sea. She writes back that she’s more of a city girl and wants to be a vet. You write back telling her about your dog and she writes back telling you about hers and the different processes of spaying and how cruel people in general are to animals in general. You don’t say the goodbye. You don’t have to. She said goodbye when she pointed out your differences like they made a difference.

You walk on the beach and watch the gulls. You remember the boy you talked to a few weeks ago who smiled and laughed and didn’t remember you the next day, and the girl who could talk about coffee and clothes and walk away without knowing you never said anything.

The gulls like to fly in groups, but always with space between each other. You’ve never seen a pair of gulls. They are loose, wild, and free. You shrug, and when you look back, one set of footprints in the sand looks as good as two. You know what you think is funny, and you like drinking a soda sometimes. You start to run.

You stand behind a white card table. The sun is hot, and it glares back off your white paper plate, nearly blinding you. Barbeque sauce sits in a smear on one side of the plate, half a lemon cookie on the other. Someone says something funny and you smile.

She walks up beside you. Her eyes glance over, fingers playing nervously with her plate, shifting carrot sticks, a piece of celery, a tiny strawberry, and in the middle, a creampuff.

You know who she is. You know her name, how old she is, and that she’s engaged to be married and is only here for two months before moving to Oregon with her husband. You stare straight ahead, and you try to look busy, like you’re doing something else, but you’re not. And she says it.

You look at her. She’s shy, like you, and her face looks gentle, like she’s never worn a lot of make-up. She’s saying you look about her age. She’s saying she doesn’t know anyone. She’s asking if maybe you’d like to go shopping or to the beach. She’s looking down like she’s not used to asking.

You look up into the sky. A gull flies under the sun like he’s posing. And of course he is. Even as he strikes his pose, magnificent and free in the sun, you hear him crying.

So you turn to her and you say it. You say it knowing you’re going to have to say goodbye. Because after she says goodbye and she’s gone, you’ll have this.

You always have hello.

Anna this touched me. Great work.

I'm so glad, Grace. Thank you!

this is such an amazingly heart-felt story! i really like your use of the second person POV and the symbolism with the gulls! excellent writing! :D

Wow, and amazing story Anna! Kudos to you for describing everything so well! Will you mind checking my stories out:)

Thanks! I'll definitely check out your stories. :) 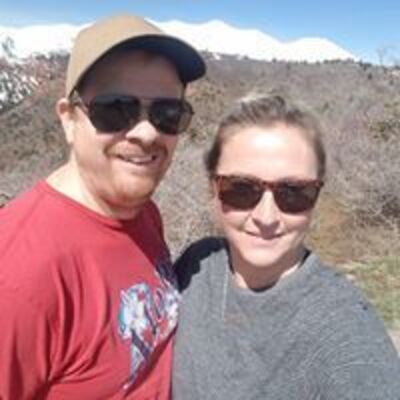 I relate to this. Well done.

WOW..great story, Anna! Loved it! I truly enjoyed reading your story! 😊😊 Keep writing and have a great day, Anna!❤️️❤️️

Thank you so much, Harshini! I appreciate the support. :)

This is so great- an intriguing storyline. I enjoyed it to the very end. I also love how you wrote in the second person.. that was good, too.

Thank you, Kelechi, I appreciate it!

You're welcome. Please could you read my story, 'The Man With The Key to Her Heart,' and give me feedback? I'd really appreciate it.

This is beautiful. I love the way you played on the goodbye, making it revolve on their lives 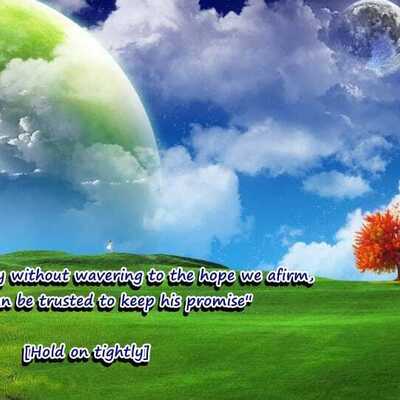 Thank you so much, Agnes!

I feel like I can relate to this story a lot (not with romantic situations, but just friendships in general), so I really felt a connection to it and the character. Awesome job!

Thank you, Olivia! It's a very special feeling when I write something that other people can relate to. :)