Submitted for Contest #43 in response to: Write a story about an unlikely friendship.... view prompt

He watches the girl sit on the swing, like a broken doll gently swaying. Her legs dangle and the wind playfully flings around her auburn tresses. She is not like the other children who were here before: their laughter rang in the air and their cries tumbled down the hills. But she does not do that; she neither laughs nor cries. In fact, he struggles to think of what else she does, apart from sit on her swing. He is lost in a world of thought when a high-pitched squeal brings him back to reality – the girl cowers behind a tree, her white knuckles showing as she grips onto the bark. From a distance away, flashing amber eyes stare at her intensely. The boy is amused.

“ ’as she never seen a dog before?” he chuckles under his breath.

The girl shouts at the dog, tossing her arms about in some strange sort of dance. The boy laughs again. He watches this charade for a couple more minutes and then shifts his eyes back to his own room. Not his own room: that would be absurd. He did not have his own shoes, let alone his own room. He thrusts his fists into the dough and pounds until his arms are numb. He knows that he is nothing and he should be extremely grateful for this job, even though he earns a few pennies each day.

He is grateful – very. But he sometimes cannot help cursing whoever decided to give him this kind of life. He thinks back to a time where he was much younger, having to care for his four younger brothers, fresh after the death of their mother. Every day for two years, he had collected scraps of food lying in the gutters to feed his siblings. He had tried in earnest to save what little money they had but he soon realised that nothing good lasted forever. Somehow he had managed to make it through the feverishly cold winter – his brothers had not been as lucky.

He tries to hold back the tears threatening to fall from his eyes; one escapes and drops into the snowy-white dough.

But he also knows that he is lucky. He has a roof over his head, one meal a day and a bed of his own. He might not have any family left, but he knows that at the end of the day, the only person he needs is himself. His eyes flit back to the auburn-haired girl: she still quivers behind the tree, the dog just mere inches away from her. He knows that soon enough, the pretty dress draped across the girl’s small frame, will be in tatters. He is meant to be baking the loaves for dinner and he knows that if Cook catches him truanting, he will be sent away.

He sighs as he overhears the girl’s soft whimpers, overpowered by the snarling of the creature before her. He grabs a handful of beef from the larder and steals away into the garden. He lurks in the shadows and utters a shrill whistle; the dog snaps its head to look at him. It bounds away from the girl and races towards him. The beef is devoured in an instant and he cuddles the scrambling, golden heap into his arms. The dog lets himself be fondled for a few more seconds before streaking away into the house.

He brushes himself down and slowly stands up; the girl anxiously peers out from behind the tree and watches him cautiously. He stares at her, emotionless, then turns away and makes his way back to the kitchen.

“Wait!” she hoarsely cries, as he turns around and makes his way back to the kitchen. He stops in his tracks, gravel piercing his skin through the holes in his shoes. He listens to the approaching footsteps and braces himself to be told off by the Master’s daughter.

“Thank you,” she whispers, her words carried off into the same wind that had caressed her auburn locks.

A ghost of a smile etches on his face as he discreetly nods and drops into a quick bow.

“All part o’ the service, miss,” he remarks light-heartedly.

They gaze into each other’s eyes, before bursting into peals of laughter. The girl blushes slightly and plays with the frilly cuff of her sleeve. The boy knows that he has to get back to his loaves but instead, reaches out his hand towards the girl. She eyes it in surprise and looks up at him, questioningly.

Her eyes light up, like two glittering gems, as a grin sprawls across her face. She places her pristine, gloved hand in his and he leads her to the shed at the bottom of the garden. He peers around, wary of anyone nearby, then skips up a ladder at the back of the shed. Once he reaches the roof, he expects to find the girl behind him but instead she hovers down on the grass, shyly examining the ladder, caked in rust.

He understands what it is like to be nervous, as he had come to this manor at a young age. He knows the girl must be anxious to delve into something so new for her, but so ordinary for him.

He sheepishly smiles at the girl: “Don’t be afraid – I’m right ‘ere.”

“I’m not gonna let that happen.”

The girl gingerly climbs up the ladder and as he hauls her up onto the roof, they knock heads and sit down in a giggling mess. They realise their hands are entwined in one another’s and bashfully pull away.

“What do you want to show me? There isn’t anything up here!”

“Just wait a couple o’ more seconds… I think youse will like it.”

The sun falls beneath the trees and paints the sky in a soupy, red shimmer, tinged with streaks of pink. The hills in the distance glow with a gentle warmth as the first stars twinkle like a diamond necklace amongst the crimson of the sky.

Wonder shines from the girl’s eyes like beams from a torch, as she nibbles at her lower lip to hold back the laughter threatening to erupt.

“It is beautiful. I’m ever so happy you showed me this.”

“I’m glad you’re ‘ere too. Normally I watch this on my own, but it feels nice to watch it with you.”

“Do you think we could come back here tomorrow… a-as friends?”

“Certainly, miss. We’re like oil and water; we shouldn’t mix. But I think somehow we’ll find a way.”

Oil and water. A perfect way to describe an unlikely friendship. Good job!

You are very welcome. If you have time, I would really appreciate your take on my story too. Thank you!

Of course I'll have a look now! 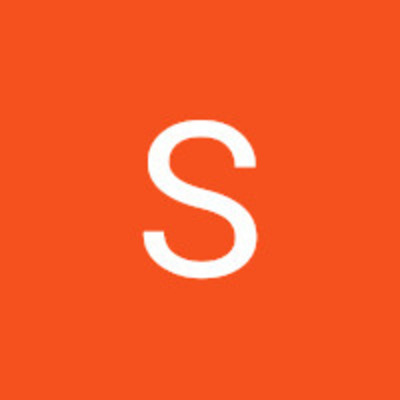 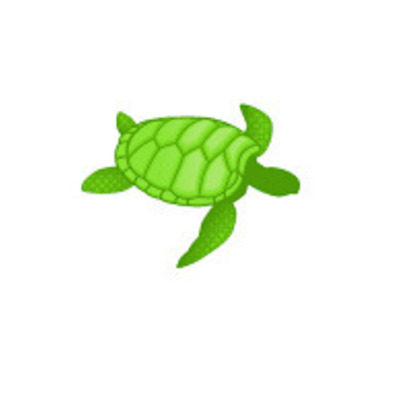 Great story! The transition from talking about the girl and physical setting to remembering his past and poverty is very smooth and wonderfully written. And the oil/water simile is perfect!

Thank you so much for taking the time to comment! I'm really glad you liked it!

You are very good at description. I could see everything from the dog to the bread dough to the sunset. Also I like that you leave a few things as a mystery like, what the girl was doing alone and unhappy in the first place.

Thank you! I appreciate it!

This is a great story!!!

Thank you! I'm glad you liked it!