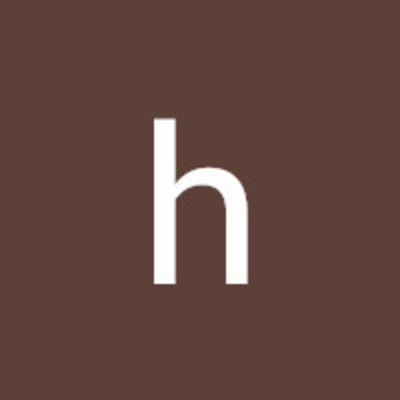 i loved your story 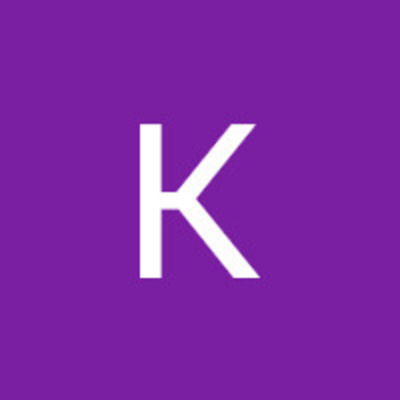 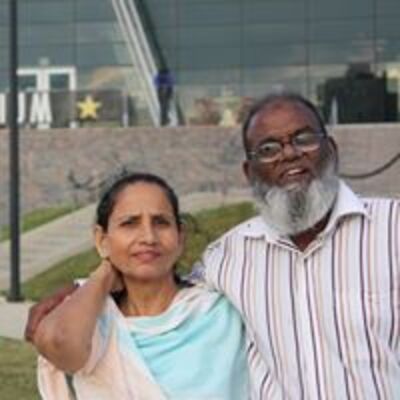 thanks everybody for such nice comments 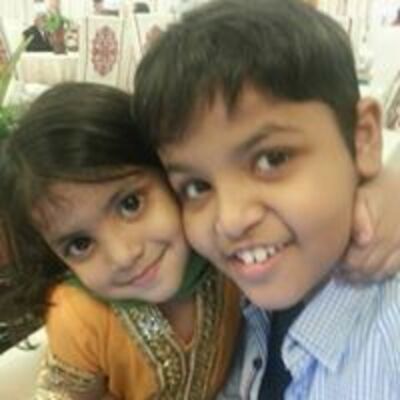 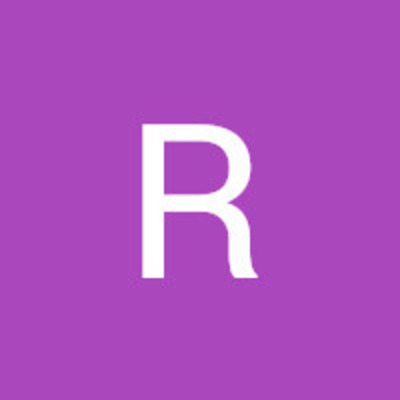 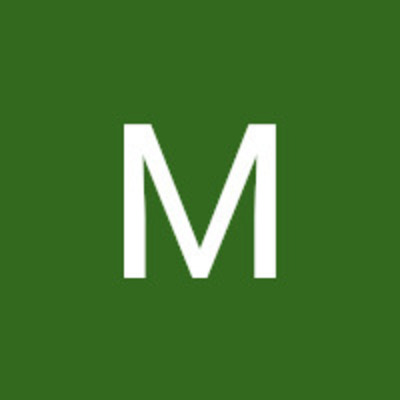 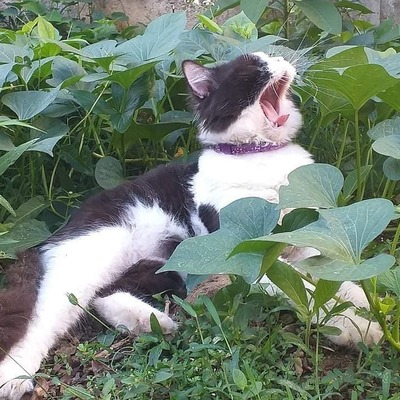 There's this certain senator who thinks that way about nurses in the Philippines. She's got horrible ideas about things and one of them was stigmatising Nursing. Straying away from politics, this is a nice story. Taking pride of what one's chosen is a huge statement and it was good of the character to know that his chosen degree isn't a just something. It's as important as the others, especially at times like this.

Sadia, This is a really great story. It showed highly the importance of such a noble profession. And I understand that stigma people give nursing and medical students. I plan on studying medicine in the future, so this story was really inspiring. Keep it up! Kelechi

Wonderful work, Sadia! This reads more like a personal essay than a story though. I liked the last line; it fit the prompt well. :)