In the dense forest forests of Duskery, there lived generations of varieties of animals. They had a town built in the forest which they called ‘The Animal Kingdom.’ Sherin, the lion, was the king of the town, which was designed and brought up by the most aged and experienced gorilla dwelling there, Gozara. Gozara was the oldest of all the animals existing there. Also, he had magical powers which he utilized to help and do well for others.

Blixer, the monkey, was the youngest member of the town. Being the youngest, he was the naughtiest and the most pampered one. Everyone loved him will all of his naughtiness and flaws.

It was May 22, Blixer’s birthday. It was the day for a grand celebration as he was going to turn 10. Blixer’s birth anniversary always used to be the most awaited day for the entire town, probably even more exciting than a new year or any other festival.

At 2:00 p.m., a procession went through the town welcoming every member to the birthday party of naughty Blixer. Everyone had just one thought in their mind. What gift would Blixer like? All the animals put in their best efforts to please the little monkey.

It was 7:00 p.m. The guests started entering. Lonny the lion, Ruby the rabbit, Smoky the snake, Tristy the tigress, everyone joined in. The party began with lots of joy. The kids hit the dance floor. Cake was cut. And now, the best and the most favorite part of Blixer, getting the gifts!!

Everyone handed him the gifts with the best compliments. He thanked all his friends and neighbors with a huge smile.

“Blixer, my present is unique this time,” a voice pierced from the corner of the room.

All eyes turned towards the direction of the voice. Gozara was sitting at the bar.

Sitting on his lap, Blixer continued, “Grandpa, I have only one wish. I want to go and live with those humans for some time. They are so happy. They are so lucky to wear new clothes every day. They get to eat new dishes of varied cuisines. I want to experience their lifestyle.”

Gozara had promised Blixer to give him whatever he demanded as it was his special day.

“Blixer, those humans just 'seem' happy. Their life is tough in reality. But as I promised you, I give you this boon. You will be invisible for 24 hours starting from the moment you speak out ‘Azila Buzila Buzz.’ You can utilize this anytime. But remember, just 24 hours. You can go to the nearby city, Zomaya, and experience whatever you want to. But promise me that you won’t harm anyone.”

“Thank you, Grandpa. You are the best. I love you and your gift. I promise that I won’t harm anyone.”

“Goodbye, Mumma. I will return by evening.”

On reaching near the city, he decided to speak out the magical words.

He disappeared. All of it felt like a dream to him. He was so happy to finally have been able to live between humans, though just for 24 hours.

He entered the city.

The first thing that he saw was a girl going to school. He felt so happy when he saw her waving goodbye to her father. He remembered how his father dropped him to school every day.

After a moment, he saw the father of that girl shedding tears. He was shocked. He went near him.

“How do I tell my daughter that her mother does not want her! She just wants all of my money without any responsibilities.”

Hearing this, Blixer was taken aback. He missed his mother, who loved his sister equally as she loved him. He remembers how his mother handles all the responsibilities.

“Money is the power,

By which one can build up a tower;

But it is useless,

If one couldn’t notice the beauty of a flower.”

Walking ahead on his way, he reaches a tea stall. There he sees a boy and a girl sitting together. He remembers the way they used to go to the mangroves with the family.

A minute later, the boy hugs the girl, and Blixer notices how she was checking out another guy passing by. Her partner, who loved her beyond any limits, was not even aware of this.

“Relations do not build trust. Trust builds relations. And once the trust is broken, the relation does not make sense.”

With a broken heart, Blixer continues his journey.

He reached a residential area. There, he sees a girl standing in the balcony of her house. She was smiling at someone. Going near, he noticed that a guy stood outside the home. He was also looking at the girl. Then he realized that both of them were best friends, but their families were against their friendship.

He thought of his friendship with Croky, the female crocodile. How his mother always invited Croky to their house and also, Croky’s mother made their favorite dishes for them.

“The connections of the heart do not need wires for communication. They can even feel the air; they can even hear the heartbeats.”

Praying for both of them, he decided to walk forward.

Blixer reached the busiest street of the city, Bosta roads. He remembered the market place of his town, which was always crowded. Animals going here and there, and the stalls on the street.

But suddenly, the heavy traffic on the busy street scared him. The pollution was so dense that he could hardly breathe. He felt as if someone had released some toxic gas and left him there. In no time, he felt choked.

“These humans have all the facilities, but no ease.

These irresponsible creatures do not value the nature!”

Trying to get away from the place, Blixer walked further.

He heard a small girl crying from behind the bushes. She seemed in pain and frightened.

He tried to discover what was wrong. He went there and saw that she was crying as her ball had slipped to the dark den made there. He wanted to help her, but he was invisible!

A thought pierced his mind,

“We can hide anything from the world, but not from ourselves. We can either keep running away from fear, or we can stand and fight against it.”

Hoping that someone might help the little girl get her ball back, he decided to walk away.

Walking out of the exit gate of the park, he noticed the beautiful red sunset. This made him realize that the day was about to end, and he had to return home. His family, friends, neighbors, and all the other animals of the town must be waiting for him.

He decided to return.

On his way back home, he wore a huge smile on his face not only because he was able to experience a day with the humans, but also because he felt contented to have been born in such a beautiful place, ‘The Animal Kingdom.’

“A place where I can live happily and contented,” Blixer enters his lovely city with tears of happiness rolling down his cheeks. 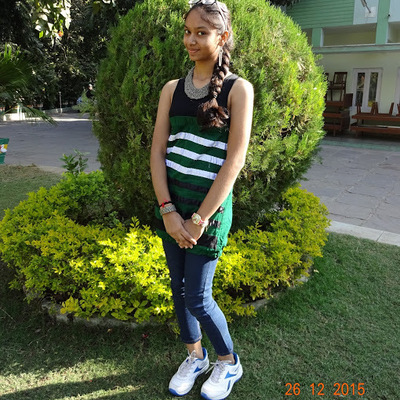 This is so cute, I loved your take on the prompt! Some aspects that I really liked about your story included your aalliterations for the animals names. I also loved how you took the story in a slightly different direction, with the adventure being about human vice and not something so cheerful. Also, I love the little quotes you used to describe human failure. Very well done! 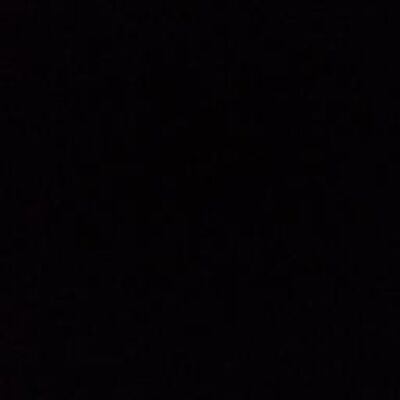