"Get her! Come on, or are you too scared to hit her? Whatever. I'll just let you get beat up then." After Marvin left, Tia hit Michael one more time and then got up and walked over to the monkey bars. Michael followed.

"What do you want, stupid? Another beating?"Tia asked. She was sitting on the top of the monkey bars now, Michael close behind.

"No. I want information,"Michael replied. He was sitting next to Tia, both of them looking over the playground. Kids were running everywhere, some of the kids were sitting under the big shade tree, reading books.

Tia hated the ones that read books. Books were a waste of time. All they did was rot your brain so that you would start to try to write your own and then you would go into a depression when it didn't turn out.

"Hello? Tia? Tia!" Tia broke out of her trance and looked at Michael.

"What information?"Tia asked. She turned her head and looked back at the other kids, enjoying the warm sun. It was the first day in five months that you didn't need a coat.

"Why you beat other kids up,"Michael replied. It was a touchy subject for Tia. There were multiple reasons, but one really stood out, but it was hard to share.

"A dog,"Tia said. Michael looked at her, and she looked back.

"I wish I was. Want to know the story?"Tia asked. Michael nodded vigorously, and Tia started.

"I was five years old, and I was dying to get a dog. My mother said yes, but my father said no, and he wasn't budging. After a year of asking, my mother went ahead and bought an English mastiff. When she brought her home, my father went nuts. He threw things, punched holes in the walls, and even swore at my mother and I.

"He stayed up all night that night, drinking. When I woke up and walked downstairs, his head was laying down on the table, and he still had a bottle in his hand. I tried to shake him awake, but when that didn't work, I did the only other thing that I thought would work as a six year old. I filled up a cup with water and poured it on his head." Michael gasped and looked at Tia with wide eyes.

"You didn't,"Michael said. It sounded like a fact, the way he said it.

"Yes, I did. Now don't interrupt my story again or you'll get another beating. You don't want that, do you?"Tia asked. Michael shook his head solemnly.

"That's what I thought. Now, back to the 'information' you want. When he woke up from the water, he threw the bottle behind him, and it hit the wall and shattered. Then he looked at me, and he saw the cup in my hand. I knew that I had crossed the line.

"First he kicked me in the stomach. Then he punched me in the nose, eye, and stomach again. This went on for a while, until he picked me up. By the neck. I couldn't breathe. I tried yelling out, but of course I couldn't. He was most likely about to kill me, but my mother came down at the same time and was able to save me.

"After, my father left, he went to a bar. Once he left, my mother took me up to my room where our new puppy, we named her Camo, was. My mother sat down on my bed and then put me on her lap. She asked me if I knew why my father had beat me up.

"I, of course, said no. Then she explained it. My father wasn't angry about my pouring water on his head to wake him up...He was mad at me for getting the dog. Which wasn't even my fault because my mother got her!

"Anyways, my mother told me that if I didn't want to get beat up again, I would have to do two things. Make sure I was the one taking care of Camo, and I would have to learn to fight back. Just in case." Tia stopped. She was running out of breath and it was almost time to go back inside.

"Tell me the rest tomorrow?"Michael asked. Tia nodded and they both jumped off of the monkey bars and walked towards the school, wondering what the next day would bring.

"Are you sure you're okay? I hit you pretty hard this time,"Tia stated. Michael nodded and put the ice pack back on his nose. Tia had made it bleed, and Michael was hoping that it wasn't broken.

"Yeah, yeah. So, yesterday you left off with your mother telling you to learn how to fight back,"Michael said. Tia nodded and took a deep breath.

"That very same day my mother signed me up for karate. I didn't like it at first, but I ended up loving it and being the top in my class. For a six year-old, I was pretty good. I'm better now, of course. But my father had to pick me up from my classes, though, because my mother was still working at that time.

"Every day I worried that he would beat me up again. But he never did. Until one day after my karate class, when we got home, my father saw that Camo had an accident on the entryway rug. He freaked out on me, and my mother came in at just the right time again, when he was choking me.

"They had a fight that night. And I mean a real fist fight. My mother came out on top, but I had never known before then that my mother was able to fight. Once I knew that, I knew that she would always be able to stand up for me.

"So, if you couldn't tell, the reason why I fight is just because of a dog. If my mother hadn't gotten Camo, then nothing bad would have happened. But now it's still going on. See these bruises on my neck?"Tia asked. She pulled back her hair and Michael looked closer.

"He choked you recently, didn't he?"Michael replied. Tia nodded, and covered them back up with her hair.

"Camo's 7 now. And she still has accidents. She had one last week,"Tia said. Michael nodded, looked out over the playground, and then looked at Tia.

"Why are you looking at me like that?"Tia asked.

"No reason,"Michael replied. Then he leaned closer to Tia, and then kissed her. She kissed him back.

This is so good! It's sad but amazing! The ending is sweet! I really enjoyed it! Good job Brooke!

Okay i'm still coming and checking out some of your other stories and like the other ones i've seen this was really great and you did a good job with it ^^ It was a bit sad at some points during it but you were able to do really good with that part as well, so good job on that part as well. I liked the ending as well and it's kinda cute. i think i'm still going and checking out more of your stories, though you know what im gonna do? 10/10 :)

was there ever anything else with this story or was it a stand-alone thing?

No, it was a stand-alone story.

did ya ever think of having a sequel though at some point?

No, not really, but I could do one. 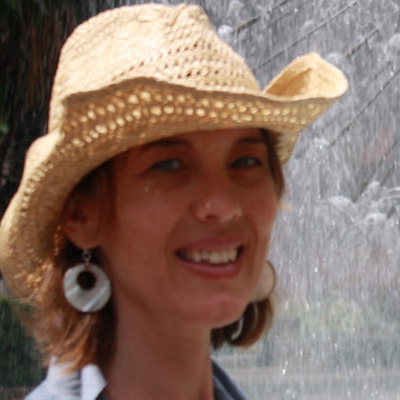 Great story. I like the story within a story format, and you did it well. I would have liked a bit more background on the relationship between the two MCs that didn't involve getting beaten up/beating him up - just a conversation on the school bus maybe? - because I think it would give their relationship more depth, but I know word counts mean a lot of stuff gets left out. Despite her faults, I liked your main protagonist very much. Good job.

Thank you for the feedback! You know, this story only had a thousand words, I might add a bus conversation. Thanks for the idea!

All I can say now is Awwwwwwwww. Lol such a sweet ending to a sad story. Great job.

Thank you, Cynthia! Stay safe out there! -Brooke

This is a really nice story and the ending was nice. Good job on this writing piece.

A very nice story and it was sad too, but the ending was really sweet. Good job on writing it. 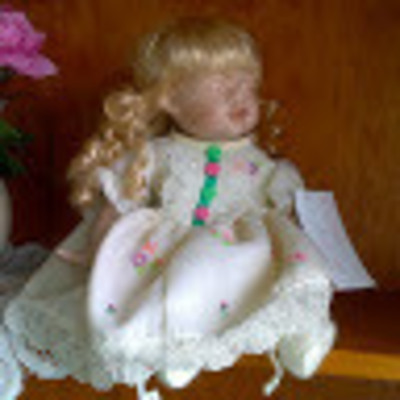 A scary, tragic and thought-provoking story. Good use of dialogue. There was no bridge (celebration of a birthday) between being five and wanting the dog and being six and being abused for having a dog – and Tia did not tell her mum that she’d tipped water on her father’s head, but her mum explained what really happened in a way that suggested she knew what Tia had done. Because of these two issues, I would say, watch your continuity. A very real story, fast-paced with a well-developed protagonist. The ending was delightful, and it brou...

Thank you for the feedback! I really didn't think about the birthday, I guess the dog could've been Tia's birthday present. The reason Tia did not tell her mother that she'd poured water on her head was because her mom saw that Tia's father was soaking wet, and just assumed. Again, thank you for the feedback and I will try to use your tips in my next writings! Keep writing and stay safe! -Brooke

Ah, I see about the water incident. I didn't recall that the mum saw her husband was wet. Thank you for giving my story a 'like' too. Best wishes to you.

You're welcome! Best wishes to you as well. 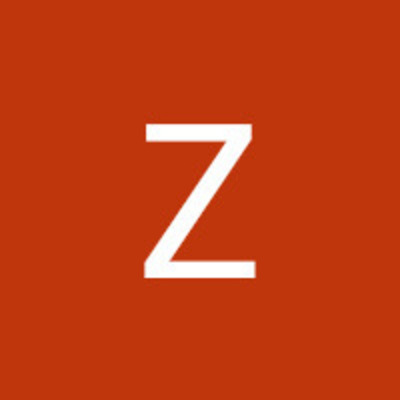 I'm surprised I liked this story! I honestly thought it was going to just ooze despair, but it was so sweet. I think the only improvement I could suggest is to make it clearer in the beginning who the one is talking.

Thank you for the feedback, Zuriel! Love your name, by the way. Keep writing and stay safe! -Brooke