The flecks of white in the sky shone like tiny beacons of hope - that was something I really needed now. Hope. It has been 42 days. 42 days since I’ve lain in this hospital bed, gazing at the same stars every night. And if you asked me what plans I had for my future, I would say, to lie in this hospital bed and look at the stars. That’s the thing about cancer. It brings your life to a screeching halt. In fact, you stop having a life. I gave up the day I was diagnosed with stage 3 lung cancer.

I still remember that day. I entered the hospital with my mum. Dad wanted to come but he’s the only one that can calm down Beth when she’s in one of her moods. We approached the reception and my mother jerked her head in the direction of the waiting area. I slowly inched my way towards the seats; intrigued pairs of eyes ogled at my dishevelled form, following my every move. I sat down on the cold, hard plastic. 14:50. Hospitals had always scared me. I felt like I didn’t belong – everyone seemed to just be so sad and lifeless. I sighed and made myself as comfortable as I could, dreading the long wait that was customary at our local hospital. I shut my eyes and tried to think of all the things I could be doing if I wasn’t stuck in this stuffy room: my calc homework for one (I had put it off for too long), texting my friends, sleeping. The list went on and on. My eyes sprung open at the sound of mum calling my name. 14:59. That was odd. I should’ve guessed that something was wrong by that point.

I was led into a room where a middle-aged man in scrubs was hunched over his clipboard. His head snapped up at the sound of our footsteps and he leapt up to shake our hands. We sat down on those cold, hard plastic chairs once again.

He smiled at me. “Tell me, Ms Woods, how can I help you tonight?” I turned to my mother.

“I know this may sound like a silly, irrational fear, doctor, but I can’t help but be a little worried. Sara’s been taking the medication you gave her a couple of weeks ago, but it doesn’t seem to be doing anything. You see, for a couple of days now, she’s been coughing up blood.”

His pupils widened for a fraction of a second; his smile faltered slightly. How I didn’t guess then, I still don’t know. After that everything was a blur. Test after test, waiting and waiting. After what felt like years, we were eventually led back into Dr Richards’ room. 18:02. Gone was the smile on his face and his eyes didn’t seem to sparkle anymore. At the time I couldn’t have cared less. I had been here before. A slight cough. Hospital. Medicine. Back to normal. I put his dejected behaviour to the long hours he had been working. He sighed.

“There’s no easy way to say this, Mrs Woods.”

My mother looked on expectantly, her hands beginning to tremble slightly. He sighed again.

“Your daughter has been diagnosed with cancer.”

It felt like the entire world had collapsed around me. I struggled to fight the tears threatening to spill out of my eyes, but inside I was screaming. Mum cried the entire night. My calc homework lay unfinished.

It was hard for me to adjust to the life of a cancer-ridden individual. All my life I had wanted to be treated like everyone else: normally. There was no chance of that happening now; thanks a lot, Cancer.

When I was at school, I had taken it for granted – I know that now. My last day at school is still so vivid in my mind. I hadn’t expected anything big as I had a very tight-knit group of friends and I was generally quite quiet. But I walked into my form room, startled to find it pitch-black. The lights were frantically switched on as loud cheers erupted around the room: “We’ll miss you Sara! Good Luck! Keep fighting!” That was the last time I ever smiled. Seeing my class so supportive and united made me think for a while that I could fight this battle and win it. Days turned into weeks and weeks turned into months. I was in and out of hospital, coughing up so much blood that I half expected myself to be in powder form. I didn’t realise how much my appearance had changed after a month of chemo until Beth came to visit me at hospital. She didn’t really understand why I was so ill and in hospital, but that day she came to visit me I saw the sadness and hurt in her eyes. It was also the day that my hair first started to fall out. Beth was there and it was obvious she didn’t know how to deal with her sobbing mess of a sister.

I let the nurses shave my head so I wouldn’t be an emotional wreck every time my hair fell out. As I walked back to my hospital bed, my bald head on display, I felt the most insecure I had ever felt. But Beth saw past my baldness. Her eyes lit up and she cradled my head.

Beth saw beauty in me that I wouldn’t allow myself to see. I always thought of myself as coming across as a weak invalid, who had no future. But to Beth I was still her big sister. The same big sister who had taken her roller-skating and convinced her to run away with. The same person who had laughed every day and whose eyes had sparkled like the stars, full of hopes and dreams for the future. And so I continue this fight. For my parents, for Beth, but most importantly, for myself. There was a time in hospital where I thought about ending it all. I convinced myself that I had nothing to live for and that I wouldn’t be missed. But I was wrong: I know that now.

Cancer will always be a part of me and my story, but it doesn’t define me.

I turn my head towards the window once more. The stars almost seem to effuse hope now. I shut my eyes, and hope that I make it to tomorrow.

Story is one many can relate to. Perhaps a bit more show rather than tell, eg, the reference to the stars at the end. Keep thinking deeply, as you do in this story!

Beautifully written Anuskha. I love how it is detailed and descriptive 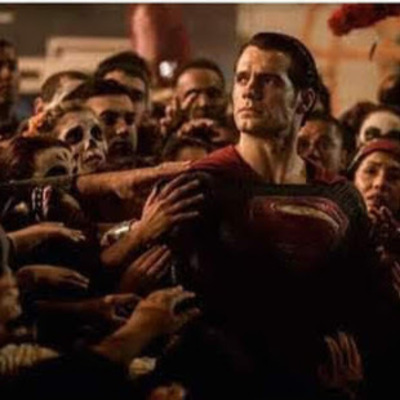 Your story is really well-written and beautiful. Your descriptions of the environment, situations and expressions of the characters were all top-notch. Congratulations.

Thank you that means a lot!

This was such a touching and sweet story. Well done, Anushka :) 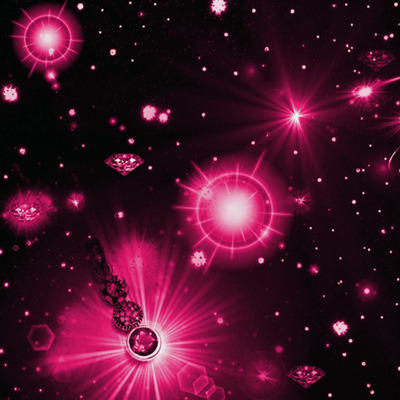 A touching story, I'm glad there were supportive people around her. I like how it starts off with her giving up only to hope once more at the end. Can you please check out my story and give feedback? It's called "Fatally Yours". Same contest. I'd really want to know how to improve and such because it's my first time finally writing in years

Thank you i'll give it a look!

Nice story! Can you read my story and give me feedback? It's called "THE TIME HAS COME." It's for the same contest. Thank you!

Thank you and of course I will!