Return of The Exiled

A long, long, long time ago when the world was still young, and people trusted their hearts more than their minds, when proof from your eyes was not needed to make something the truth, there was a kingdom, a King, a Royal Advisor who was not listened to as often as he wished, and an enemy the King made for himself. Our tale begins with a rumor, and an argument.

" Your Majesty there is a rumor that she will come."

"She will not come."

" But your Majesty, she would not have allowed the rumor to reach us without a purpose. "

The Royal Advisor sighed. Why did the King have to exile her? He was feared yes, but she was more so. If he did not fear her, why did he exile her? Not that she obeyed. Not 3 months after he exiled her, she took away a serf. The Royal Advisor wouldn't have heard of the death of one serf, in a fairly large and prosperous Kingdom, but he had placed orders for any sight of her to be reported. She would do what the King forbid her to. Forbidding her, rather than hindering her probably invited her. It will happen soon. A war with her equals death. You cannot fight death. " Enough of this, I will now eat. Inform Percival. " " Yes, Your Majesty " The Royal Advisor sighed again. He exited the court room, and informed the King's attendant that His Majesty wished to eat. Percival ran to inform the Kitchen, and The Royal Advisor went to his bedchamber to reflect. The King was arrogant, foolish, and hot tempered. He was stubborn, and the Royal Advisor could do nothing but advise. The King had many faults, but he was not evil. He had a good heart underneath his mule- like brain. He had a good Advisor, a good General, and they helped refine his rule. His death was not awaited. His heirs were young. It would not be the best thing for the country were he to die. The Queen was wiser than her husband, but also more delicate. Should he die, she might as well. A person who was not of royal blood could not serve as a surrogate ruler. And again, the King wasn't an evil ruler, and his death was not welcome. Especially not from his Advisor of many years, who had been with the king through the good and bad times of the King, and the Kingdom. The Advisor hoped she would not come.

The sun set, and the moon rose. The torches were lit, and then the most were put out. The torches in the King's other bedchamber were lit. He could not sleep, and to avoid waking the Queen he told his attendant to light the torches, fetch him some custard, and call the Royal Advisor. Percival made haste, and soon the Royal Advisor appeared. The King did not specifically mention why he had been called. The King just sat and talked about kingdom matters already discussed , and ate his custard. The Royal Advisor listened. When the moon rose to the middle of the sky, a hush fell. The fire in the torch stopped flickering, and lay stiller than fire did. The leaves on the Elder tree outside stopped quivering, and lay stiller than leaves did. The Advisor glanced fearfully around. The King however was beyond that, and stared dead ahead. The Advisor turned and he shivered, for he saw her. She only revealed herself to interact with someone. Well, then, atleast he would die with his King. She spoke. It was leaves falling, and wind blowing, thunder booming, and waves crashing. " You exiled me, but when it is time it is time. You can not stop me. You should not have tried. " She moved closer. Her cloak rustled. It was no colour, but it was all colour. The colour of glowing embers, the colour of a flooding river, the colour of a burning field, the colour of a toadstool. " You -King cannot fight me. Warriors, and warlocks cannot fight me. People fear me. Some seek me. The wise, and content do neither. " She came closer and the Royal Advisor could smell her. It was tears that you cry when you come into this world, and tears of the woman from whom you came, tears that you cry when words fail, of joy, and fear, and rage. " You challenged me, King. That was unwise. You do not challenge Death. Walls, and guards, wealth, and legions, do not stop me. The pious, the sinner, the poor, the rich, the noble, the common, the extrordinary,the ordinary, I take all. You are not wise. However, it is not your time.

You are not evil, and this arrogance of yours does not enrage me. I feel your apology, and I forgive you." She smiled, and it was the sun, on your forehead, the wind in your hair, the air in your blood, and life in your soul. She said " Let this be a lesson to you, pride does not bear roses, but thorns. You should also learn to cool your anger before it burns you. You are noble, and people love you for it. Heed the advice of people wiser than you- it will make you more of a King. She turned to look at the Royal Advisor and gave him a smile that made her look human. The wryness of it was something familiar. " You are wise, I allowed you to witness my meeting with your King because you need to share your wisdom with the King more often, I feel he will be more receptive to it in the future, so share your thoughts more freely.

Thank you! It means a lot!

This was a very interesting story! I really enjoyed the mythical feel to it!

Thank you! I love medieval stories, myths, and legends, so I'm glad you enjoyed that!

I loved this story!!! The words you chose, and its just amazing! It gives me fairytale vibes. :D

Thank you so much! That was what I was aiming for!

Great story Khadija. I loved it. Also loved your bio it sounds so much like me. I've read all the harry potter books 5 times each this year alone.

These nice comments always make me want to write more! Wow! I guess Qurantine will do that to you! Nice to meet a fellow HP fan!

yes pleased to meet your acquaintance 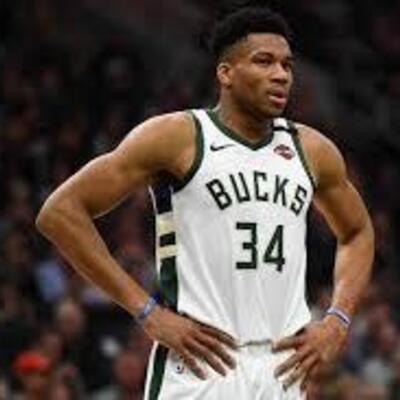 I loved your last line and how you were descriptive that's something a lot of people lack. Keep up the great work:) 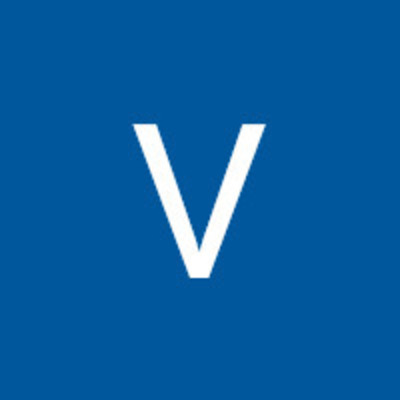 This is so mysterious. I love it. I also think it was really clever to include an end lesson. It makes it sort of like a fairy tale.

Thank you so much! I'm glad you thought so!

Really great story! I enjoyed the fantastical feel to it! Keep up the great work!

Thank you! :) I really appreciate it! 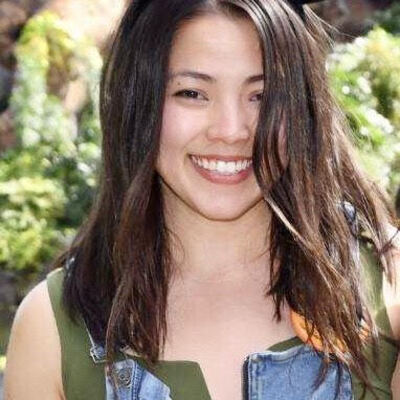 "Let this be a lesson to you, pride does not bear roses, but thorns. You should also learn to cool your anger before it burns you." Khadija, I'm so glad I got to read your story. :) There is such a playfulness here. You remind me how fun fantasy can be, and I can tell you have a real knack for vivid imagery. Great job!

I'm the exact same way! Sometimes I think of all the writers out there who didn't get enough encouragement to keep going... That will not be your fate! I'm a fan!

Thank you so much! That really means a lot. 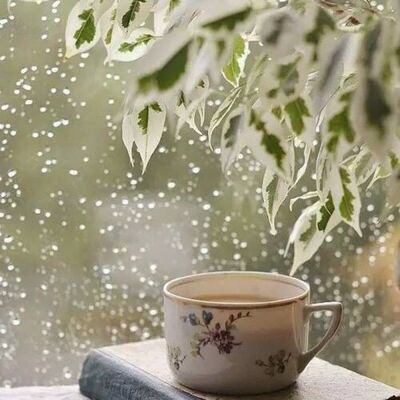 I liked how poetic your prose sounded and I absolutely loved the last line!! :) It was nice to end on that note and it also was a reminder that if there are things like sickness and death in life there is also laughter!

Thank you so much! Yeah that's very true.

My favorite part had to be when you described her dress. I adore artful descriptions, and it isn't often I see anyone make use of toadstools in that way! One suggestion for you. Towards the end, you wrote from the first person, as "Me", but prior to that you were writing from third, "He". I would try to stick to one tense, otherwise it seems as if a third person materialized at the end of the story, and our advisor disappears. Your work shows a lot of promise! I was happy to read it. P.S That last line was adorable. P.P.S Thank y...

Oh thank you so much, this is my first time writing, and you are my first comment! :) Thank you so much for the positive response, it means a lot, I'll try and fix that, thanks for the feedback. Your story was great!

Of course! I am more than happy to praise such an intriguing story! Your compliment means the world to me, it's my first time as well! Buddies then ;) Keep up the good work! I can't wait to see where you go from here.